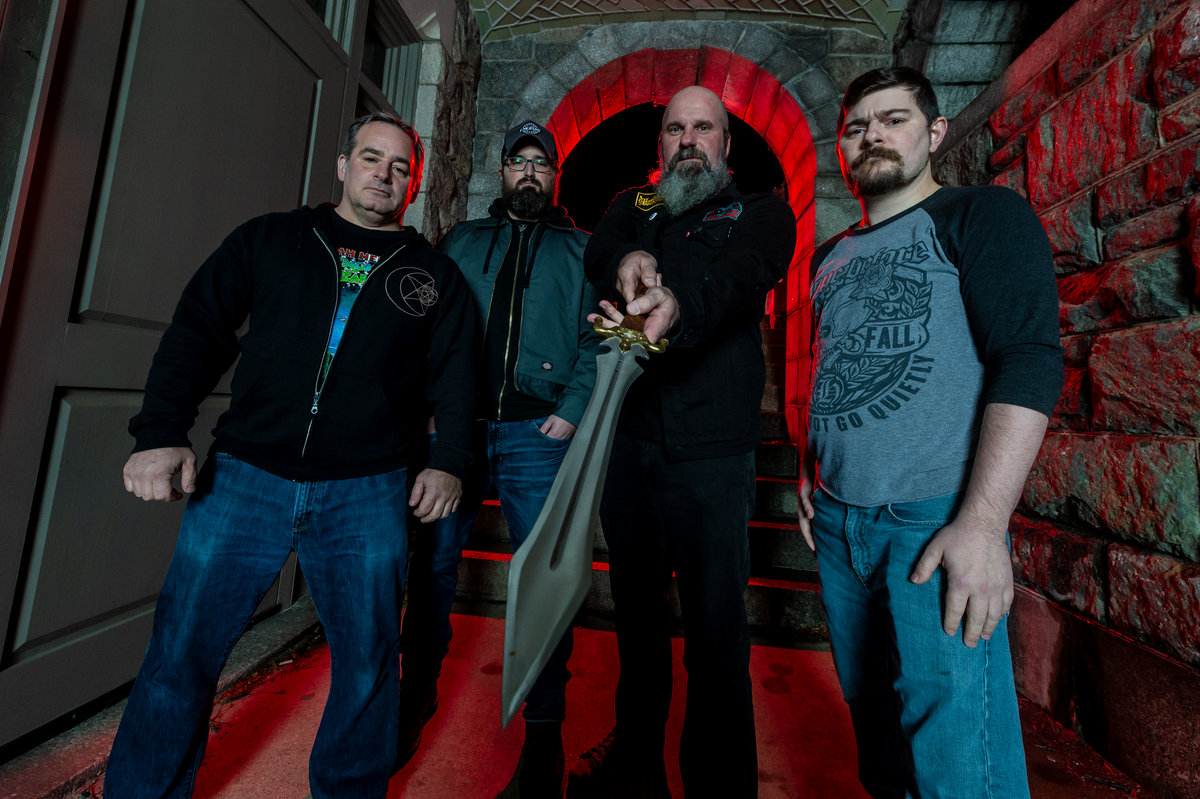 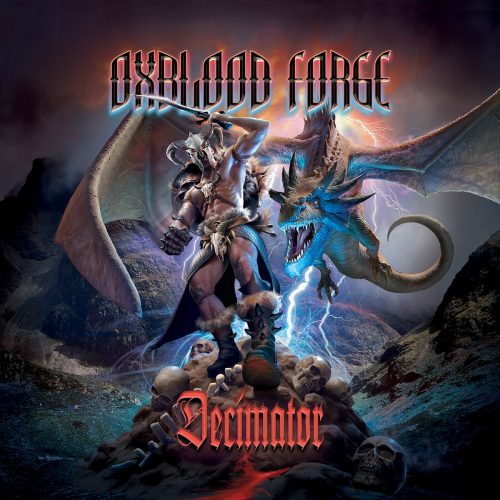 Although Oxblood Forge have only had a short existence, the Boston band have kept themselves very busy with two EP’s and a multitude of live shows. This year has Oxblood Forge returning to the fold with their first, full-length studio album ‘Decimator’.

As an album, this is quite an interesting release; it is heavy metal within a traditional vein with massive flashes of NWOBHM and a large undercurrent of doom style riffs. The production isn’t massively in-your-face, but that doesn’t mean the music isn’t and through a relatively raw production, ‘Decimator’ has the ability to almost transport the listener back to a foregone era. This era touches upon the late 70s and early 80s with hallmarks of classic metal bands such as Angel Witch, Witchfynde and Satan as well as being able to appeal to the modern trad metal scene with bands such as Cauldron, Haunt and Mourn the Light with tracks like ‘Forged in Fire’ and ‘Spirit of Vengeance’ and to cap it off, the cover of Angel Witch’s ‘Sorceress’ is impressive too. However, it does meander away from this sound at times, and this is the where the album lets itself down sadly.

What Oxblood Forge have achieved with ‘Decimator’ is an interesting album which allows them to grab a true foothold in the heavy metal world. This is an enjoyable album that is metal to its core, it is rough around the edges, but you could slip this onto a NWOBHM compilation and not even Lars Ulrich could tell you it was from 2021.

an enjoyable album that is metal to its core
60 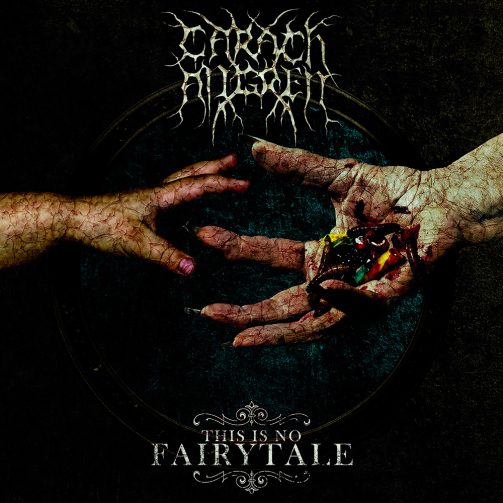 Carach Angren – ‘This Is No Fairytale’