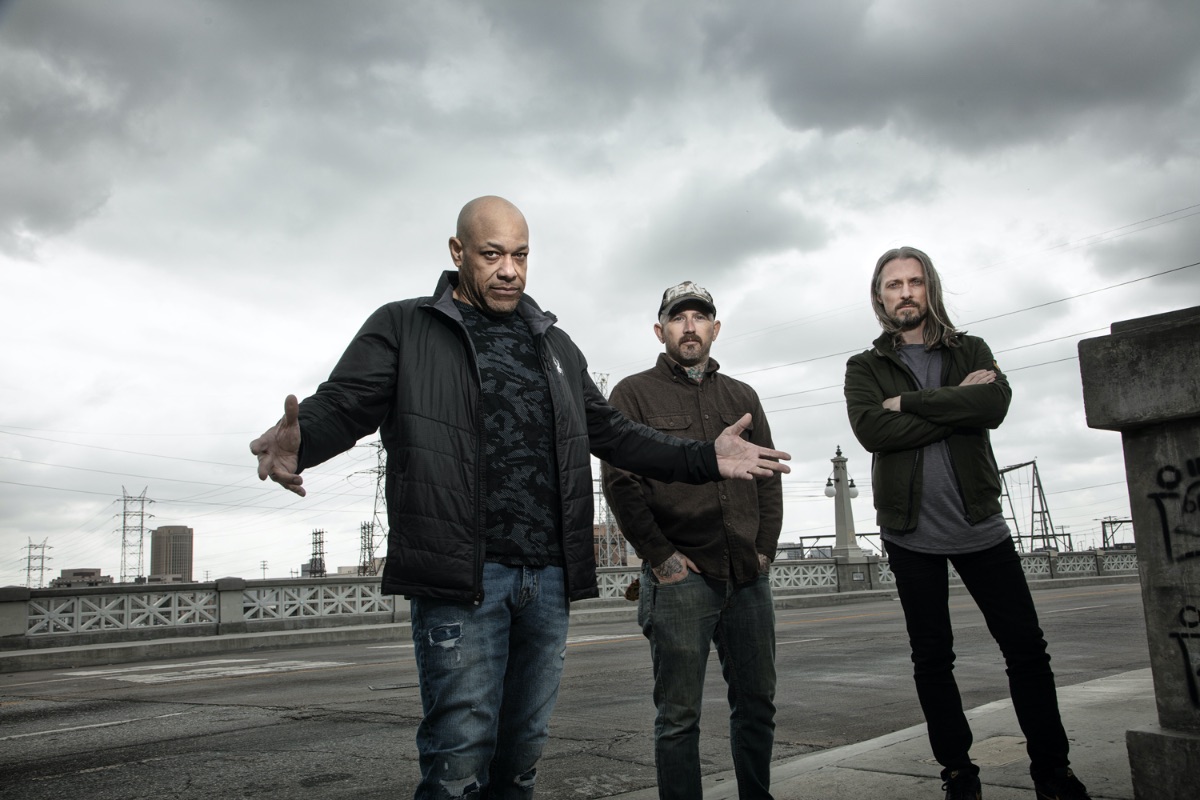 LIGHT THE TORCH — Howard Jones [vocals], Francesco Artusato [guitar], and Ryan Wombacher [bass] — will release their new album and second full length You Will Be the Death of Me on June 25 via Nuclear Blast. Pre-order it here. Pre-save the album and listen here.

Light the Torch have announced a full-length performance airing on album release day — Friday, June 25 at 7pm ET. The set will include several songs from You Will Be the Death of Me, which have never been performed live before. It will also include a VIP Zoom hang out with the band beforehand. Tickets for the performance are just $12 and are available here.

Today, the band has also dropped the music video for “Let Me Fall Apart.” Watch it here. 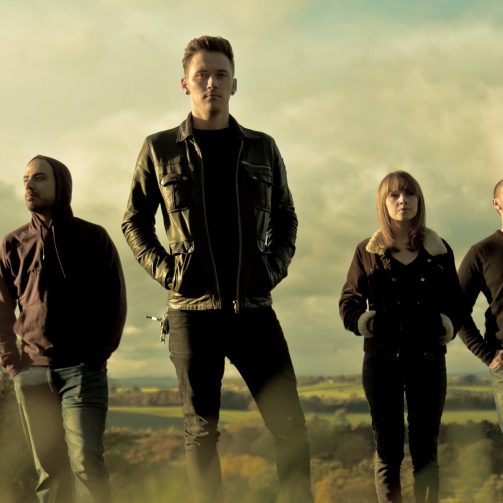