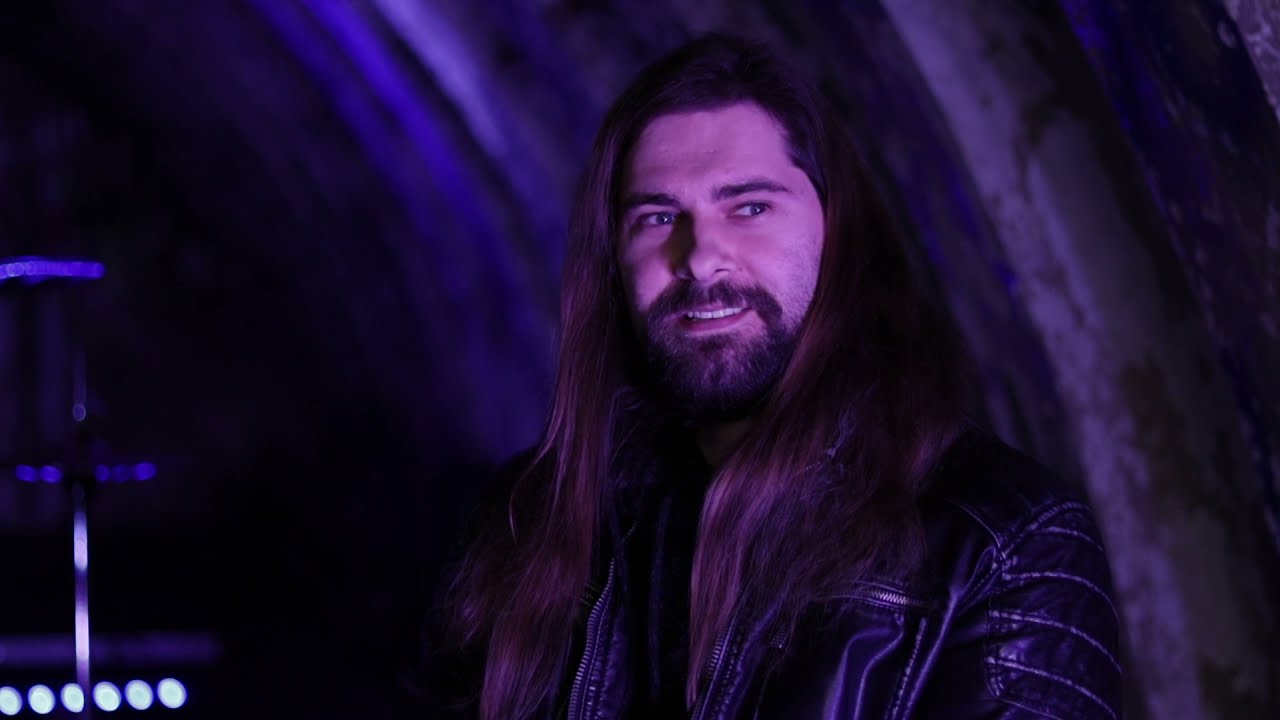 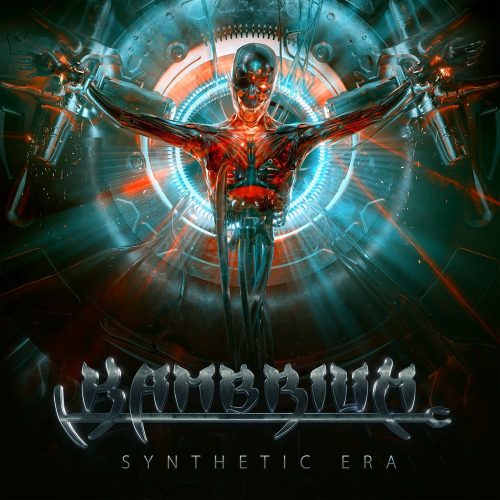 Heavy metal fact #32952, if take the cover of Iron Maiden’s ‘Somewhere in Time’ album and stare at it for long enough, you can transport yourself to a gritty, neon dystopian future. Alternatively, you can take a copy of Kambrium’s debut album ‘Synthetic ERA’ and it will give you a much more immersive feel of life in the far future.

To many ears, ‘Synthetic ERA’ will be a strange experience this heady mixture epic sounding death metal mixed with synthwave. This may sound like an odd concoction, but it works very well; the death metal sounds are quite stereotypical and nothing out of the ordinary, but what makes this album tick is Kambrium’s splicing of that death metal sound with those powerful synthwave tones which dance like fluttering of a neon sign in a wet alley c.2451. These sounds are all delivered through a concept album of sci-fi fantasy lyrics that don’t stick to your usual run-of-the-mill outlawing of music blah blah blah, instead this is a much more realistic future set around corruption and embezzlement as well as extreme violence signposted in tracks such as ‘Ghost in the Machine’, ‘To The Core’ and the title track.

These sounds are interesting and definitely feels like a band taking death metal into a new, modern direction without djentisms and cores. If this sounds like a new adventure, then it is definitely worth a listen.

a band taking death metal into a new, modern direction
70 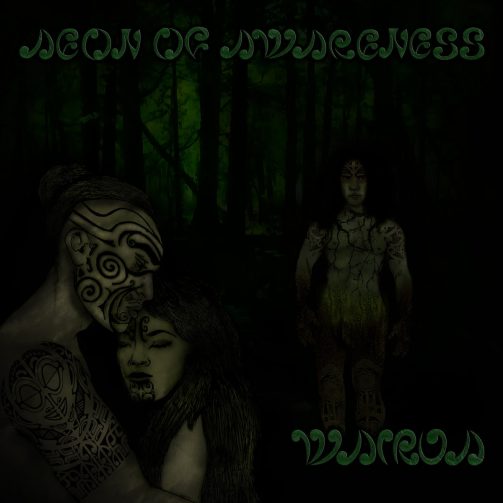