Fall From Eden – ‘Grant Us Eyes’ 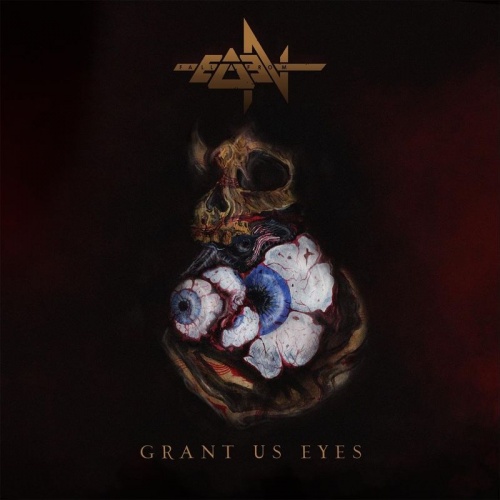 Lebanon will not be anywhere near the top of the list when someone begins to list heavy metal countries; but Fall From Eden (FFE) have done their country proud by planting their flag firmly in the heavy metal soil. Beginning life as Eden playing rock, the band soon changed their name to their current format and focused upon playing metal and after the release of an EP in 2017, FFE have released their debut album ‘Grant Us Eyes’.

FFE may market themselves as an ‘extreme metal’ act, but that would serve to do them an injustice with what the band deliver with ‘Grant Us Eyes’. There are many bands which call themselves extreme and this usually delivered through a wall of noise and pushing the boundaries of both black and death metal. However, those looking for that sound will not find it here; instead ‘Grant Us Eyes’ gives us a strong workout of heavy metal with melodic and progressive overtones which would appeal to fans of Nevermore and Gojira. There is an undercurrent of something deeper here though as FFE explore the darker side to life by touching upon more elaborate arrangements seen in the likes of Septicflesh, particularly with tracks such as ‘Reaktor IV’,’Sunless Sea’ and ‘A Struggle Against Reality’.

‘Grant Us Eyes’ is so much more than what it says on the tin. This is a band growing in the right direction, ignore the label, it only serves the band short, instead listen here for some decent heavy metal.

a band growing in the right direction
60 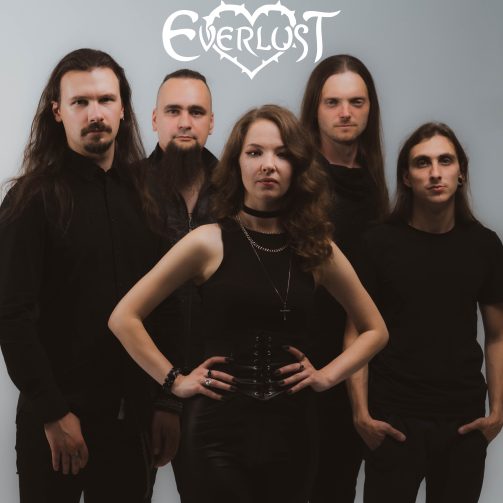