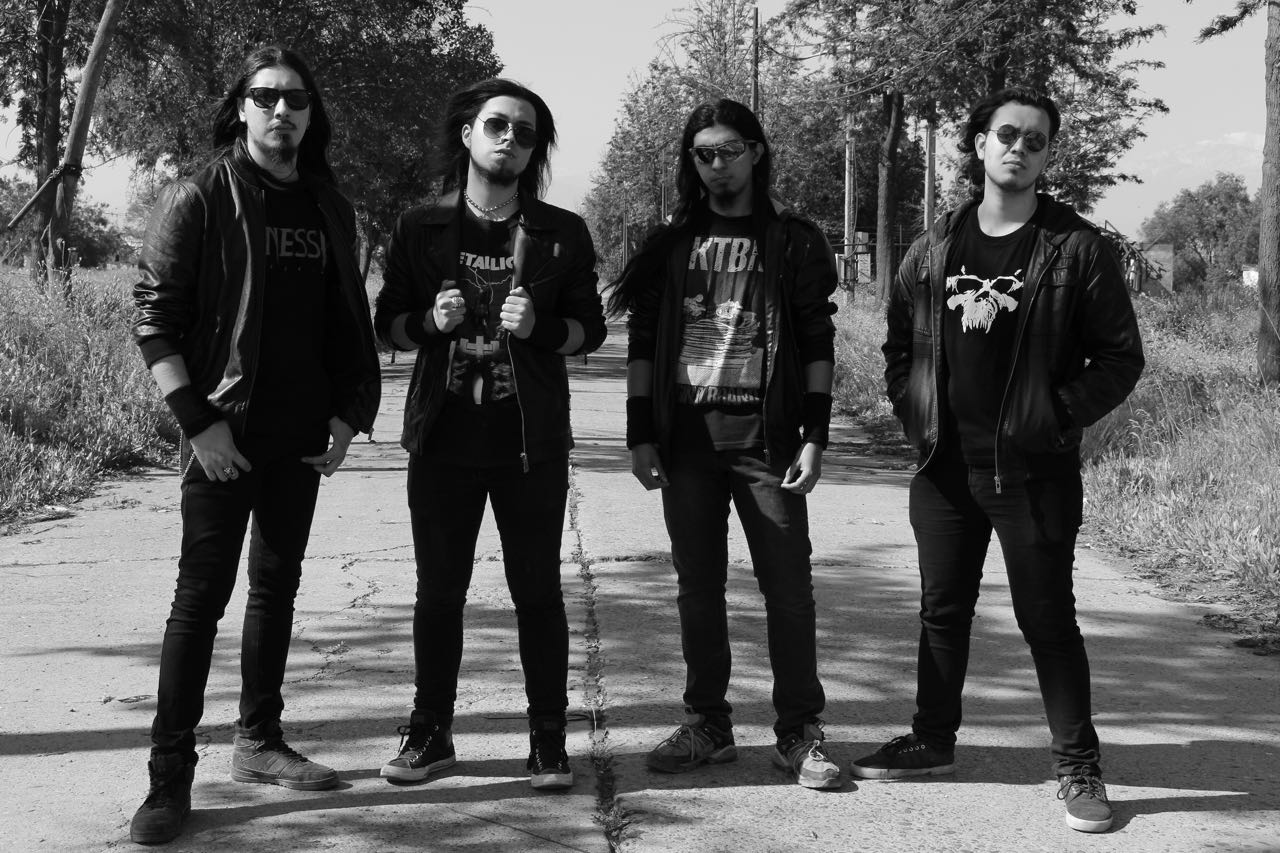 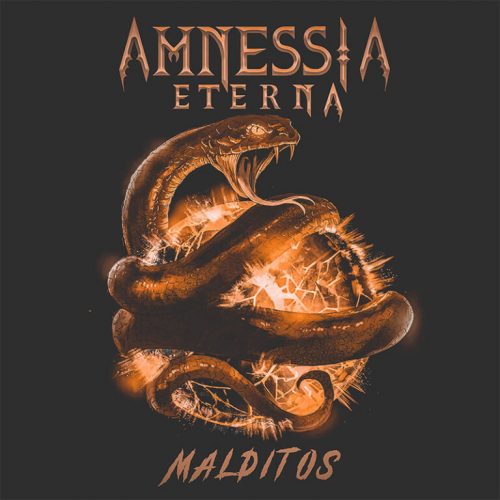 Last year, Amnessia Eterna blast onto the heavy metal scene with their warmly received eponymous debut album. It may have been less than a year since then, but now the Chilean thrashers are back with their sophomore album ‘Malditos’.

Much like the Amnessia Eterna’s debut album, ‘Malditos’ picks up the pace exactly where they left off. This album feels as though no time has elapsed at all, but why should it? What Amnessia Eterna do is no frills or gimmicks thrash metal; they put their heads down and play balls to the wall metal with fast paced guitars and machine gun drums that barely let up as tracks such as ‘Desquiciando’, ‘Infierno’ and the title track hammer furiously. The band do show their more melodic chops with ‘Tan solo’ which has all the hummable nature of a Metallica track, particularly something that would appeal to fans of ‘Welcome Home (Sanatorium)’. However, there isn’t anything here that hasn’t been done before and the tracks can be a little forgetful once the album finishes. Yet, as the band are native to Chile, ‘Malditos’ is not recorded in English, but that certainly doesn’t take away any of the enjoyable nature and is a simple reminder that metal isn’t restricted by borders.

‘Malditos’ is a great way for the band to consolidate their sound; this album shows the band growing in confidence and experience and writing some decent tunes along the way.

a band growing in confidence and experience
60 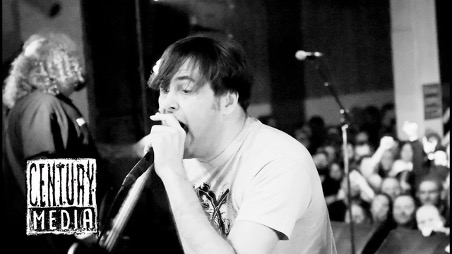