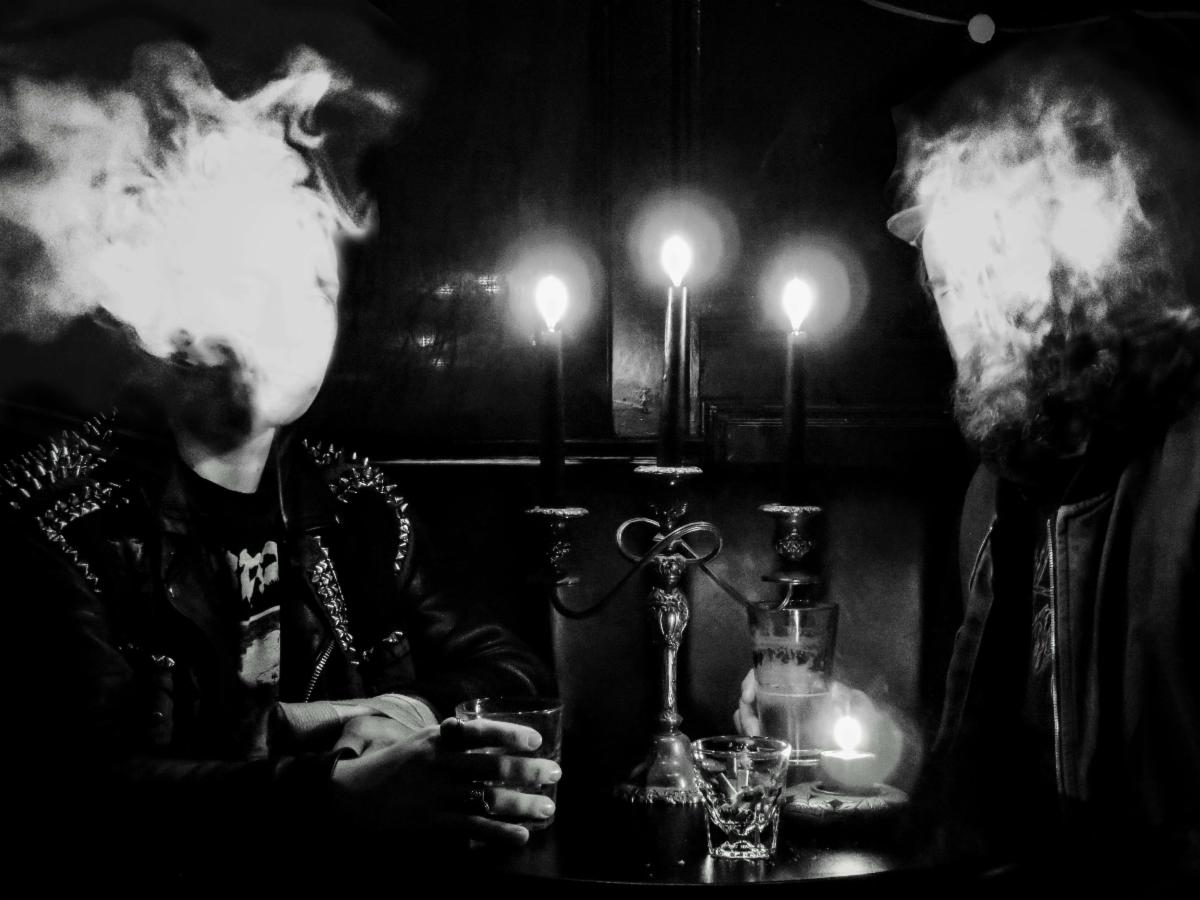 Brutal Panda Records are proud to announce the signing of Bellingham WA’s blackened/death/sludge duo Melancholia. True to its name, Melancholia explores dread and anguish in all of its malformed glory. Unified by bleak lyrical themes, suffocating atmosphere, dissonance and striking visual art, ∫ exist to push the boundaries of extreme music.
Formed in 2018, the duo has already released three EPs that have made waves through the underground. Static Church, their most ambitious release to date, is a meditation into the void of sonic darkness and esoteric philosophy… an immense journey through life, death, and what lies beyond.
Static Church is being released on limited edition cassette via Brutal Panda on June 25th and is available for pre-order HERE. Additionally, the album is available today on all streaming services and can be heard in its entirety at this LOCATION. A visualizer for the track “Silence in the Static Church” can be viewed HERE.
Melancholia are currently working on their debut full-length which will tentatively be released in 2022 via Brutal Panda. Stay tuned for more information.
Melancholia is: Gage Lindsay – guitar/vocals/visuals Noah Burns – drums 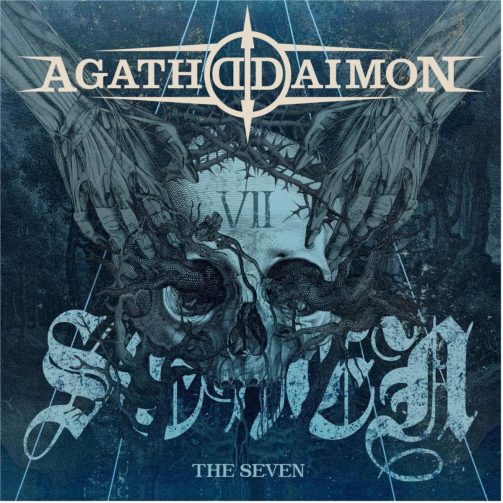