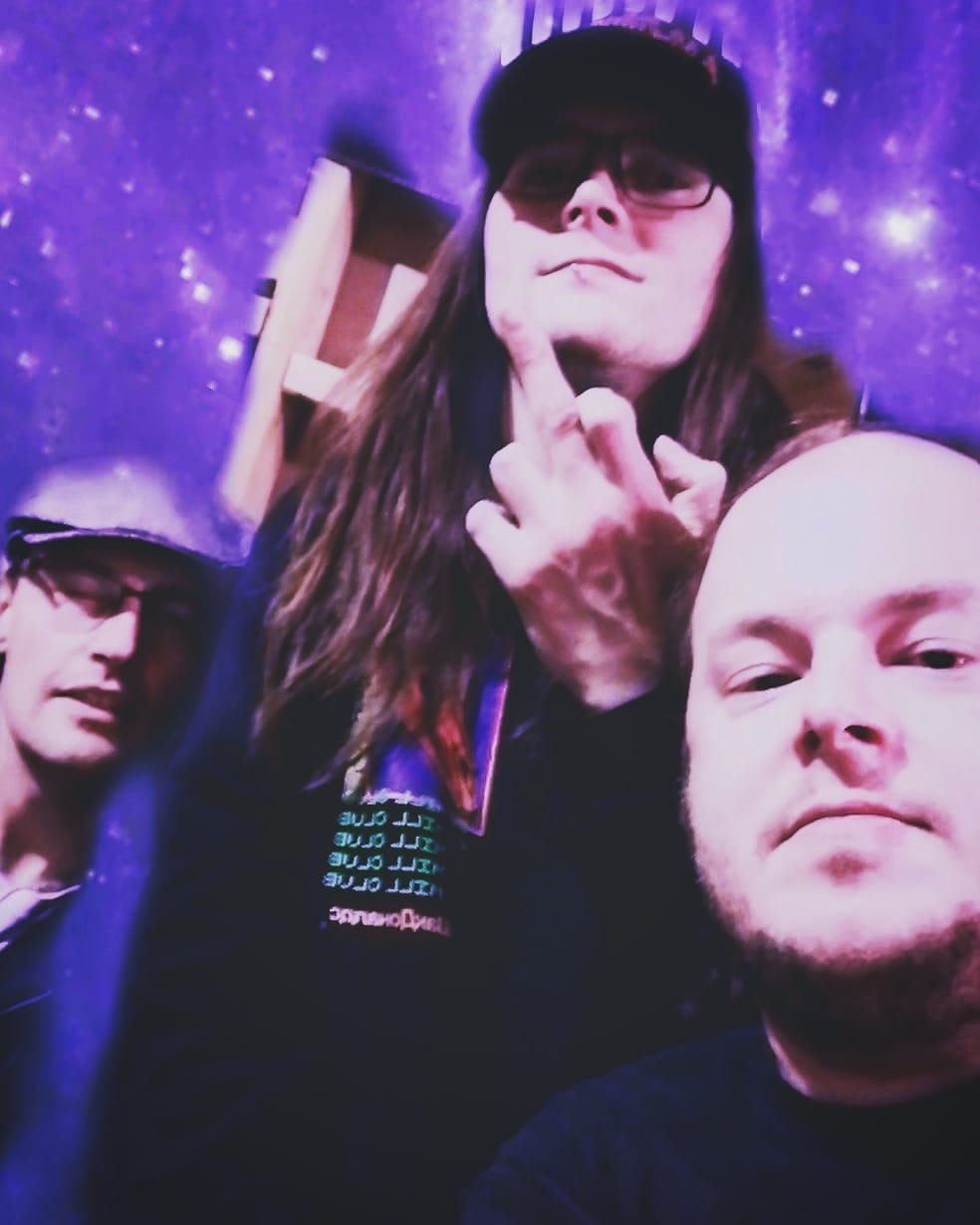 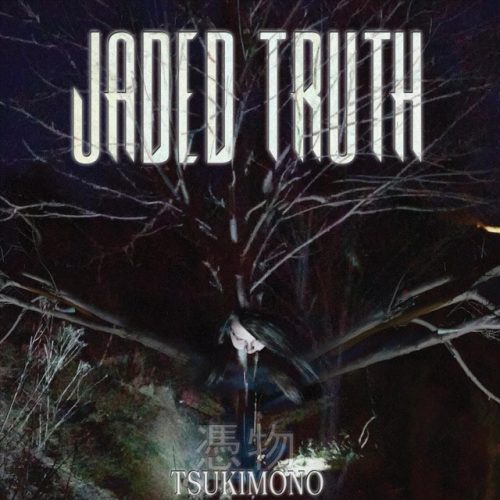 The world was majorly distracted by a global pandemic last year, but in amongst this calamity there was some really enjoyable albums that were released. One of these albums was ‘Rx’, the debut album from Canadian band Jaded Truth. In lieu of all touring being cancelled, Jaded Truth returned to the studio to record their latest album ‘Tsukimono’.

Naturally, the firepower that was stored inside the ‘Rx’ cannons is still firing on all cylinders for ‘Tsukimono’ as Jaded Truth release another album of dark, psychological trauma coupled with hard rock vibes delivered through an alternative rock lens. This means that the band’s latest work is another delve into the deepest human psyche as it broods and smoulders its way forward. Yes, this album is a slow burner; in essence, it has to be, it needs the time for each part to explored thoroughly by the listener. ‘Tsukimono’ may be hard rock at its core, but there is an alternative and even a grunge vibe to this release that has been nurtured by the legendary Jack Endino and therefore ‘Tsukimono’ has all the appeal of not just hard rock, but also ‘Bleach’ era Nirvana as well as TAD and Dinosaur Jr. that can be seen during tracks such as ‘Basilisk’, ‘Price of Mind’ and ‘Ringmaster’.

What Jaded Truth offer here is a band giving it their all. This is another album which takes the listener on a dark and brooding trip that is delivered with all the expertise of people who have been there themselves and that gives ‘Tsukimono’ an integrity that cannot be bought. If this sounds intriguing, then it is definitely for you and it won’t be regretted. 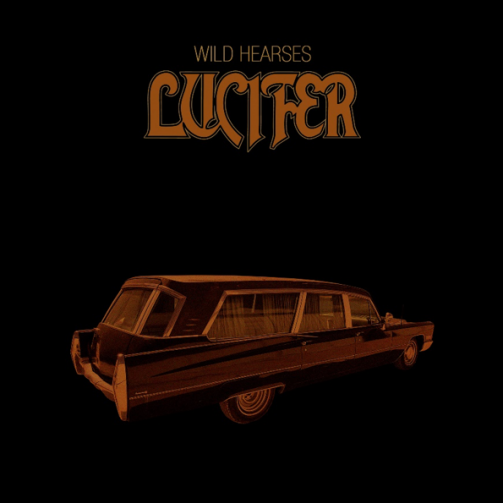