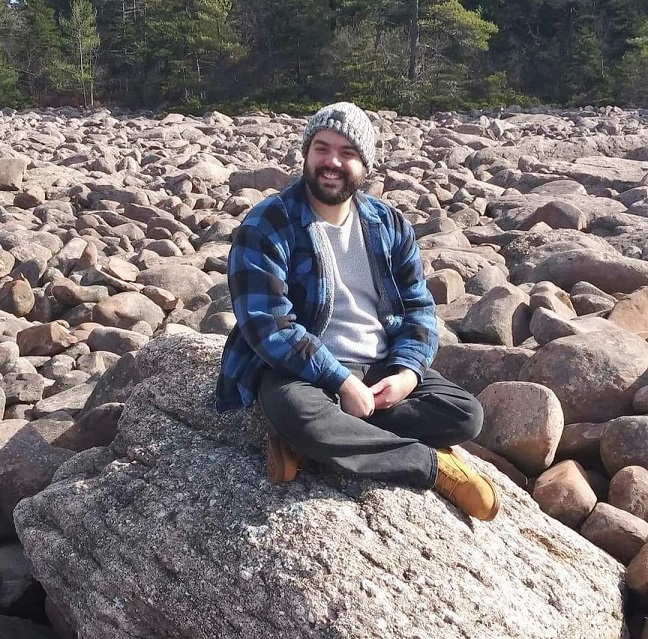 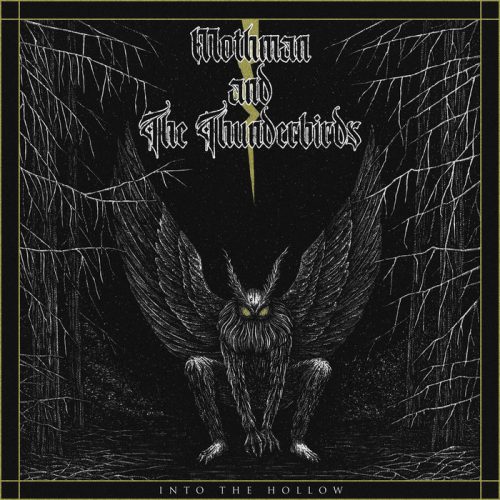 There are some excellent stoner bands out there, but let’s be brutally honest for a moment, there’s a lot of tripe who peddle the same sound over and over again. Therefore, dubious thoughts kick in whenever it is read that this stoner band are ‘a little different’. However, this is exactly how Mothman and the Thunderbirds (MatT) present themselves on their debut album ‘Into the Hollow’.

In the case of ‘Into the Hollow’, MatT would actually be correct; they DO do things a little different. What begins as your bog standard stoner/doom album quickly takes on a life of its own. This album crawls out of its own puddle of primordial soup to deliver an album which is heavy on riff but also strangely melodic and dare it be said… progressive. This means that ‘Into the Hollow’ not only has that Black Sabbath mega-riffage, but also coupled with the heaviness of Conan, Mastodon and even Korn at times. However, taking a running leap from Mastodon, the band expand into prog territory by taking elements of Mastodon with the craftsmanship of Devin Townsend to create an album of punchy material that never runs over the same ground twice with tracks such as ‘Cloud Giant’, ‘Infinite Ocean’ and ‘Hollow Earth’ really ticking that engine over. Yet, it is the track ‘The Simpsons = Real Footage’ which takes the plaudits here; a track of quickfire changes and a wonderful vocal performance give this track a vintage 60’s feel as it gets down and dirty with some Krautrock.

‘Into the Hollow’ is an interesting album, it may take a few listens but there is something special going on here, it implores you again and again to replay it and at 30 minutes, you cannot complain at that.

there is something special going on here
80 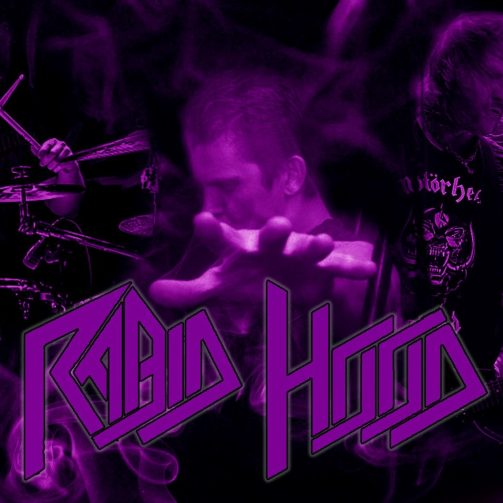