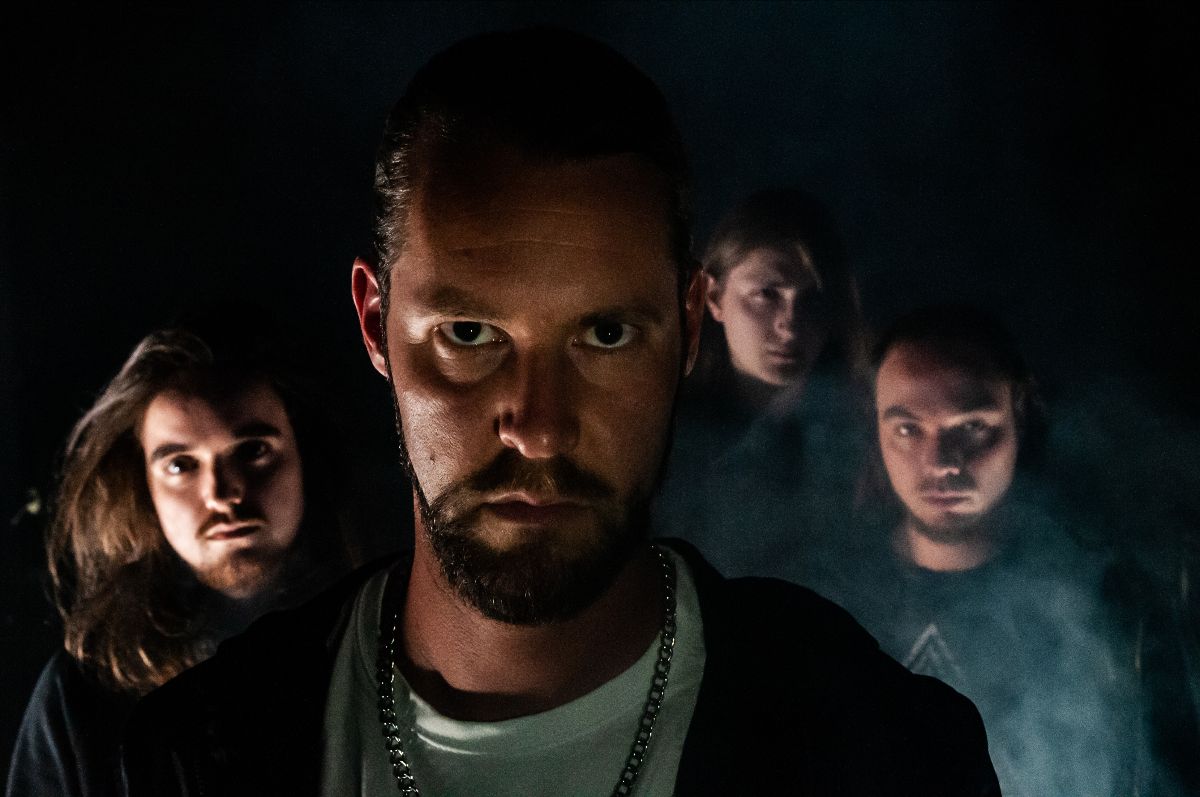 Dutch extreme metal outfit AUTARKH are now unveiling the official music video for the song “Alignment,” which is taken from their latest album ‘Form In Motion.’ The music video, which was created by Guilherme Henriques, can be viewed via the official Season of Mist YouTube channel HERE. The link may be freely spread throughout your channels.

AUTARKH comments: ”We are proud to present our second music video for ‘Alignment.’ The video was shot by the talented videographer Guilherme Henriques at Koepelhal and Textielmuseum in Tilburg (NL). ‘Alignment’ tries to capture a most desirable form of motion towards a realm where time and space are aligned, a realm of astonishing catharsis, self-government and independence. It feels like the right time to release this video; the times are still uncertain but it seems we’re moving towards more freedom with an abundance of gained experience.’

ICYMI: AUTARKH have recently been featured on the national television show ‘Muziekstad’ (Music City), from the Dutch broadcasting company 3Voor12/VPRO. In the 30-minute short documentary, founder Michel Nienhuis explains his take on the heavy music scene of the city of Tilburg (NL), which is a fertile ground for the arts. The TV show also features Autarkh’s first ever live performance of the tracks “Turbulence” and “Alignment.” Check out the documentary HERE (English subtitles are available.)

To misquote Allen Ginsburg “the circle DODECAHEDRON is broken. But with death comes rebirth.”  AUTARKH takes a radical approach to their musical assault, consuming the listener with dizzying maelstroms of chaos. ‘Form In Motion’ embodies the word “extreme,” putting forth an intrusive battery of blistering guitars, pummeling drums, spastic math metal salvos and cacophonous electronics that culminates in one of the most robust and daring debut records metal has seen yet.

AUTARKH have previously announced their performance at the 2021 ‘Redux’ edition of the prestigious and unique Roadburn Festival on April 16-18, 2021. For more information and RSVP possibilities on the digital event, please visit www.roadburn.com

‘Form in Motion’ is out NOW! Stream/download/order HERE. 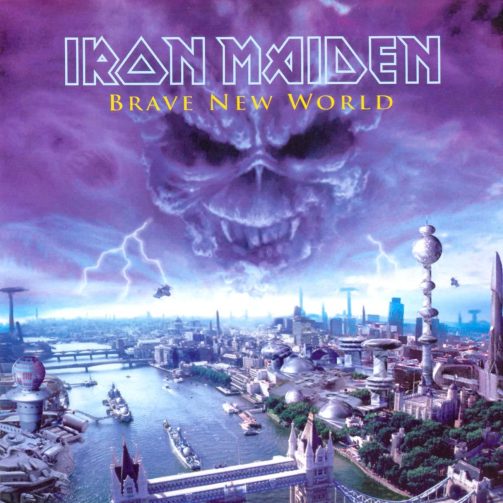