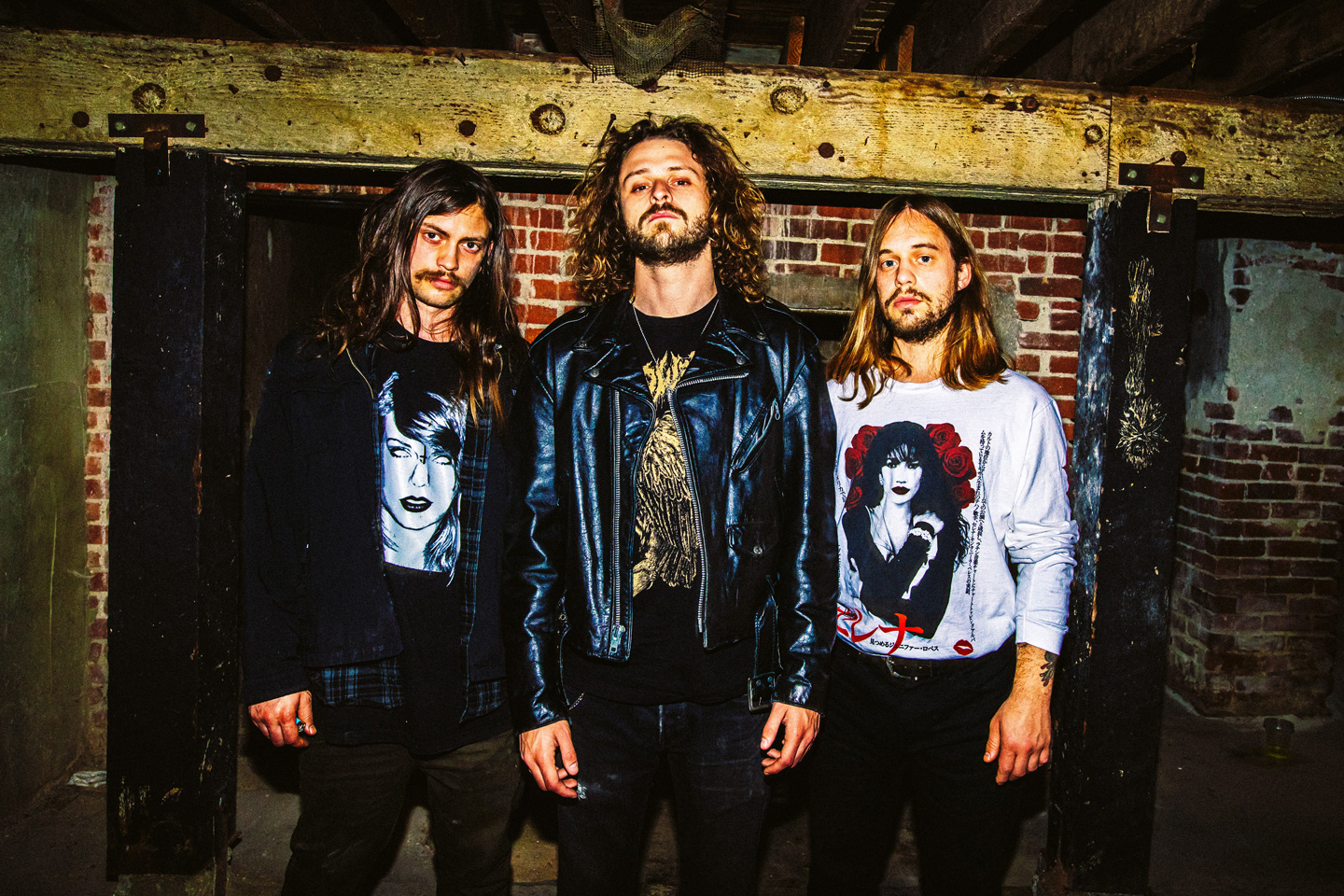 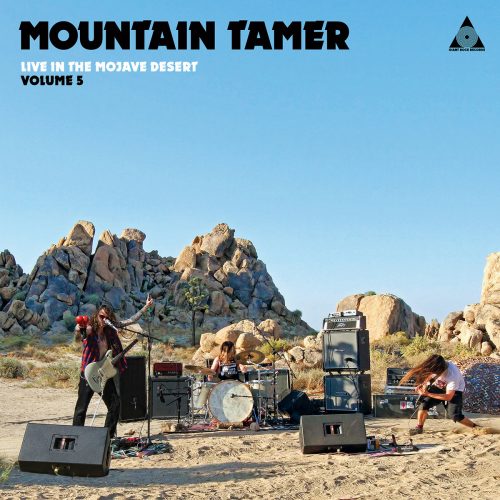 This is the fifth and final installment of the 2021 Mojave Desert series. One would think that after reviewing five albums of Stoner Metal, it would run together after a while, but they would be wrong. Sure, there are certain commonalities, but at the end of the day, each band is as different as the individuals that comprise them. Heavy Psych Records did an excellent job assembling a cross-section of its artists. If you are a fan of the genre, you will absolutely enjoy this. If you need an introduction, look no further. I have known to drive a fair distance to see a show. Crazy world permitting, I just might be in the Mojave Desert this time next year. You know…because I can.

Los Angeles-based Mountain Tamer is a Stoner trio, heavily steeped in Psychedelia. Not 100 percent of the time, of course, but it is well-represented. That, combined with heavy fuzz, higher-register vocals, and liberal use of echo, they have a killer sound. Generally staying mid-tempo, their set ranged from the trippy (“Black Noise and”) to the seriously groove-heavy (“Funeral of a Dog”) to angrily overdriven “Scorched Earth”

My favourite track is the Hendrix-flavoured “Living In Vain.” Drenched in wah and more than few a fretboard flubs or as I call it, “notes of authenticity,” it is the perfect closer for their set and for this whole collection. Of the five performances, this is my favourite, but to paraphrase The Dude, “that’s just my opinion, man.” Listen to all five and let us know yours.

Of the five performances, this is my favourite
90 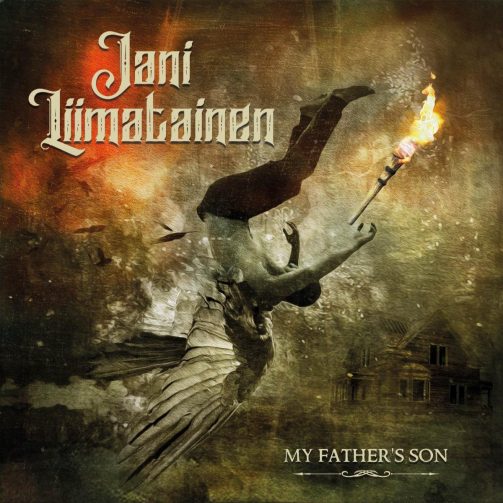