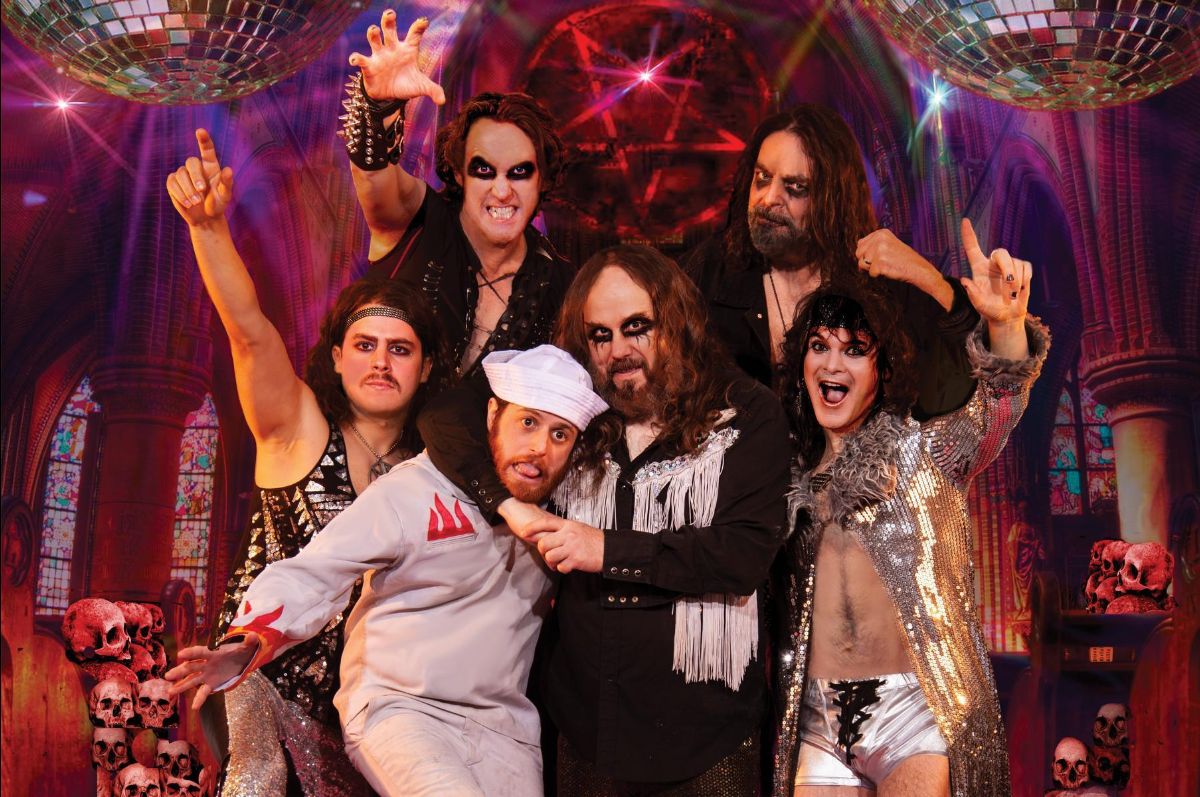 TRAGEDY strike solid gold with Disco Balls to the Wall!

It doesn’t matter at all if you love or hate disco or metal – you will unabashedly love TRAGEDY and their bombastic, crazy mix of disco, metal, glitter and revelry! The band’s first offering with Napalm Records will include TRAGEDY’s unique twist on hits such as Abba’s “Gimme! Gimme! Gimme! (A Man After Midnight)” and “Dancing Queen”, Toto’s “Africa”, Bonnie Tyler’s “Total Eclipse Of The Heart” and Adele’s intense super-hymn ”Skyfall”, just to name a few. These fearsome brothers drop the perfect selection of all-time favorite disco, soft-rock and pop favorites – completely reimagining them as glorious, red-hot heavy metal treatments.

TRAGEDY add:
“Disco Balls to the Wall is the biggest, sexiest, collection of hits we’ve ever released. It’s as if the Bee Gees turned into werewolves, ate some teens, then bred with the local dog population; thus creating the world’s most beastly recordings of disco and soft-rock songs ever made. Sharing this album with your friends and lovers will make you 500% more desirable.” 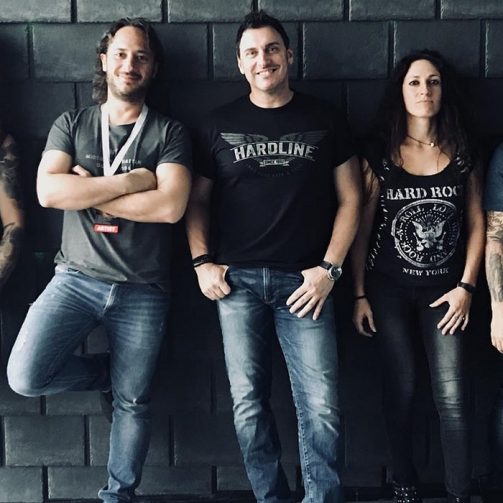