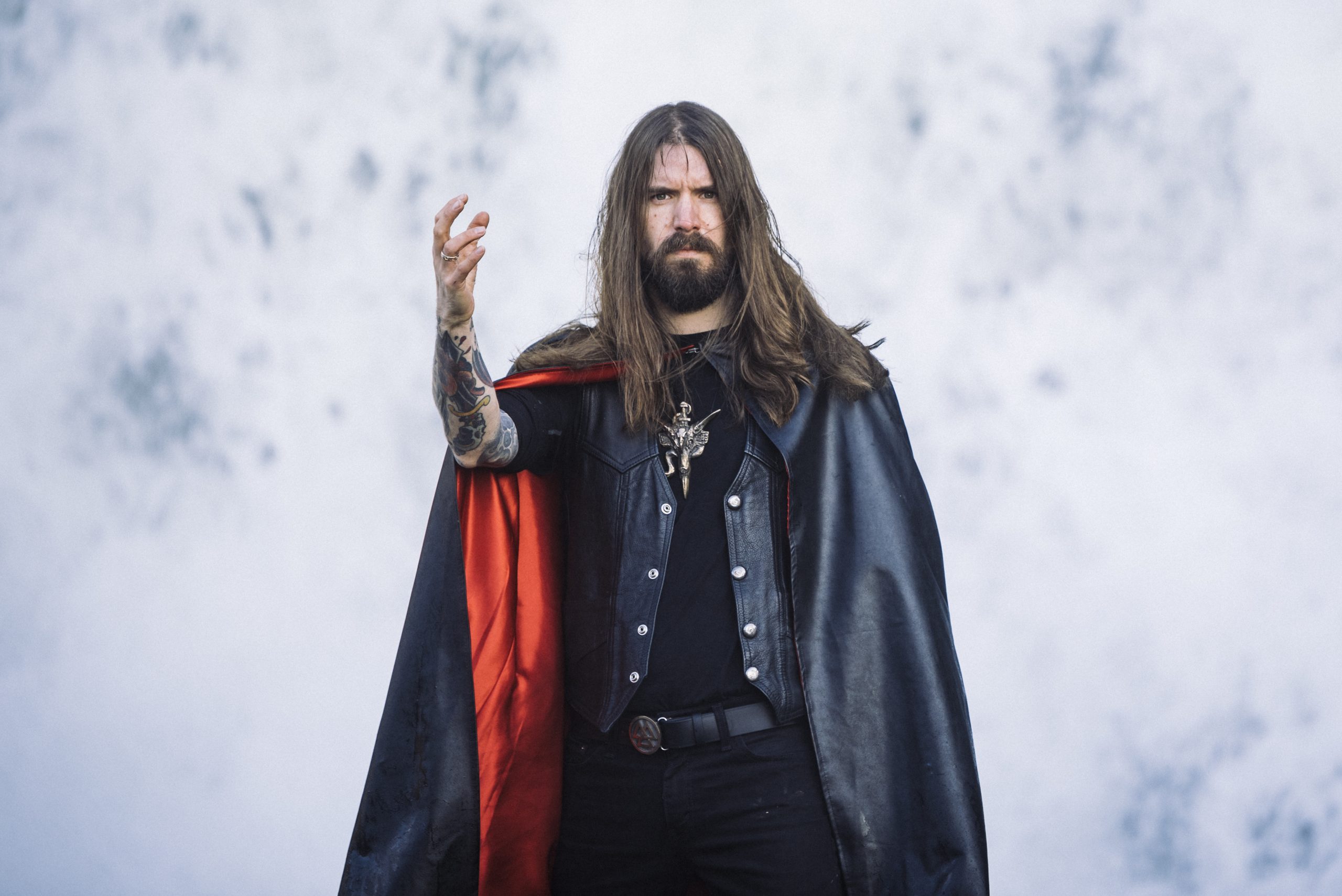 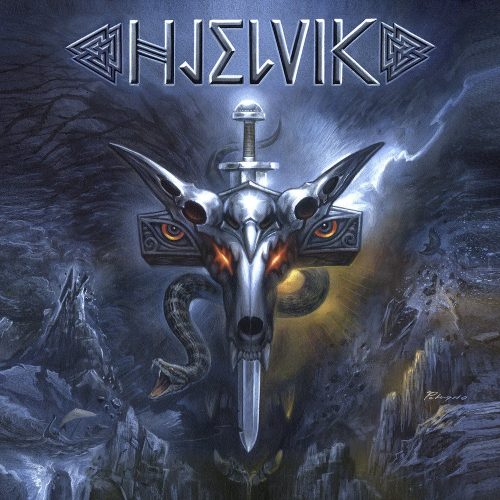 Kvelertak are a band which scaled so many heights, from taking the metal world by storm with some very well received albums to some prestigious support slots under the likes of Slayer and Metallica. It came as a shock when vocalist and owl connoisseur Erland Hjelvik left the band in 2018 and started his new project, the Viking inspired Hjelvik who have just released their self-titled album.

Hjelvik takes a large running leap away from the Kvelertak sound; what ‘Hjelvik’ does is pick up the thread from the altar of Bathory and run as far as they can with it. This is a big step forward in both sound and songwriting where Hjelvik really shows his prowess as a vocalist which never really fully shone through with his previous band. This takes in the Norse obsession of Bathory at their height alongside touches of Goat Fetus and Slægt whilst adding the raw power and energy from the likes of Venom and Motörhead that can be seen during tracks such as ‘Father War’, ‘Kveldulv’ and ‘Thor’s Hammer’. Furthermore, the album’s closing track ‘Necromance’ begins to channel its inner Iron Maiden with enough singalong twin guitar harmonies that Eddie and the boys can shake a stick at. Moreover, the production of ‘Welcome to Hel’ is one of excellence managing to give the illusion of an album which was recorded back in 1987 with its raw, wriggling wall of sound barrage whilst never losing sight of its modern touch.

As an album ‘Welcome to Hel’ will blindside many metal fans. There may have been many that turned their nose up at Kvelertak; but forget about that, ‘Welcome to Hel’ is an album on its own pedigree and one that will give fans a nice surprise with its endless replayability and vintage sound.

‘Welcome to Hel’ will blindside many metal fans
80 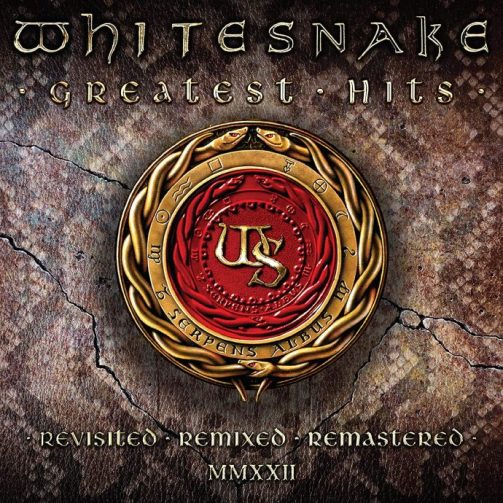