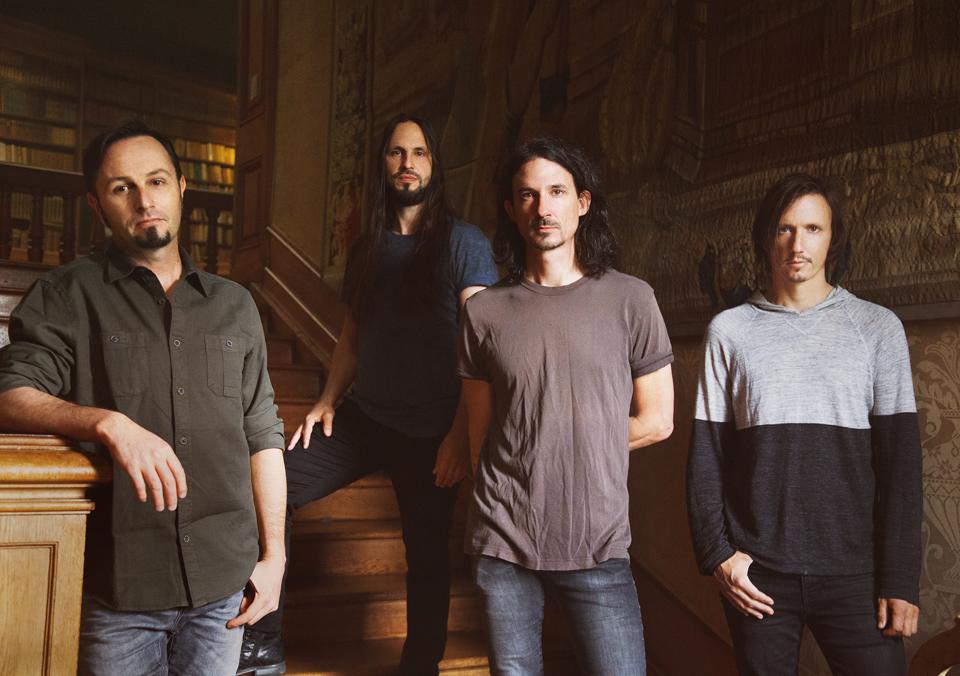 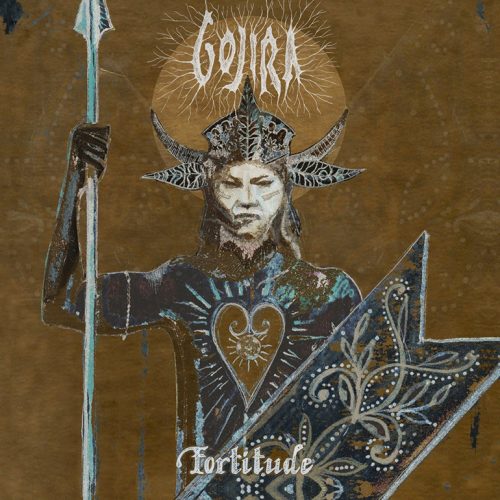 Recently, a friend asked me if I had heard of Gojira. I, of course, went into snarky mode and replied, “You mean the Prog/Death band from Southern France, formed in 1996? The band that recently released their seventh album entitled ‘Fortitude’?” He answered in the affirmative and flipped me off via GIF… ‘cause we’re good friends like that. Then I thought, has Gojira become a bit more (gasp) “mainstream?” or has my friend just become a bit cooler? The answer is to both questions is…not quite.

Steadily building a following since their debut album, “Terra Incognita,” Gojira’s sound has continually evolved. With each release, they have become just a tad more accessible, but never losing their core identity. With “Fortitude,” Gojira has further (and permanently) solidified its position in the Metal arena. I do not mean just Prog or Death or whatever Metal du jour. I mean ALL Metal. Ever present are Joe Duplantier’s raging vocals, the heavier than heavy guitar assault, and the shifting time signatures and polyrhythms we all expect to hear. This album is beautifully complex musically and lyrically and will be in contention for the Best Metal album of 2021. “Mainstream?” Not by a long shot. Accessible is more accurate but in the most brutal and intelligent way possible.

The anti-consumerism track “Born For One Thing” leads the album with an all-out attack on the senses. Bellowed vocals and plenty of musical chug and chomp put the listener on notice; Gojira is driving now.

“Into The Storm” is a furious and empowering anthem.  Per Joe Duplantier, it is “infused with civil disobedience… Change will come from individuals. Laws are meant to be bent and shaped to our vital needs. LAWS WILL FOLLOW!”

Gojira has long been a champion for socio-economic and environmental issues. For example, “Amazonia” deals with the plight of the Amazon Rainforest and its people. Incorporating indigenous instrumentation, it is an extremely powerful song, both musically and in the message. The band has launched a campaign for combatting the Rainforest crisis. Information on this and other social issues can be found on their website.

There are no weak tracks here. None. If you know someone who is new to Metal, place “Fortitude” on your list of top ten introductory albums; it is just that good. As for my obscene GIF-sending friend, turns out he is pretty cool after all.

There are no weak tracks here. None.
90 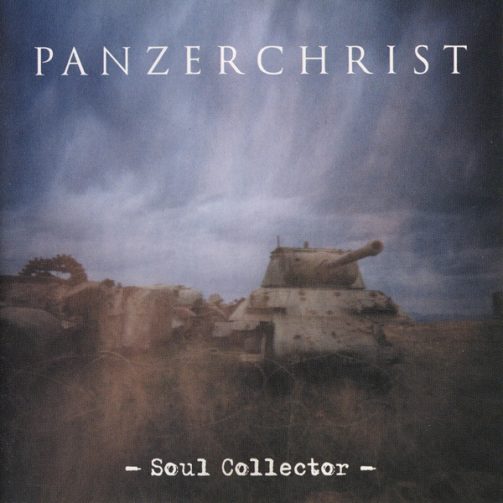