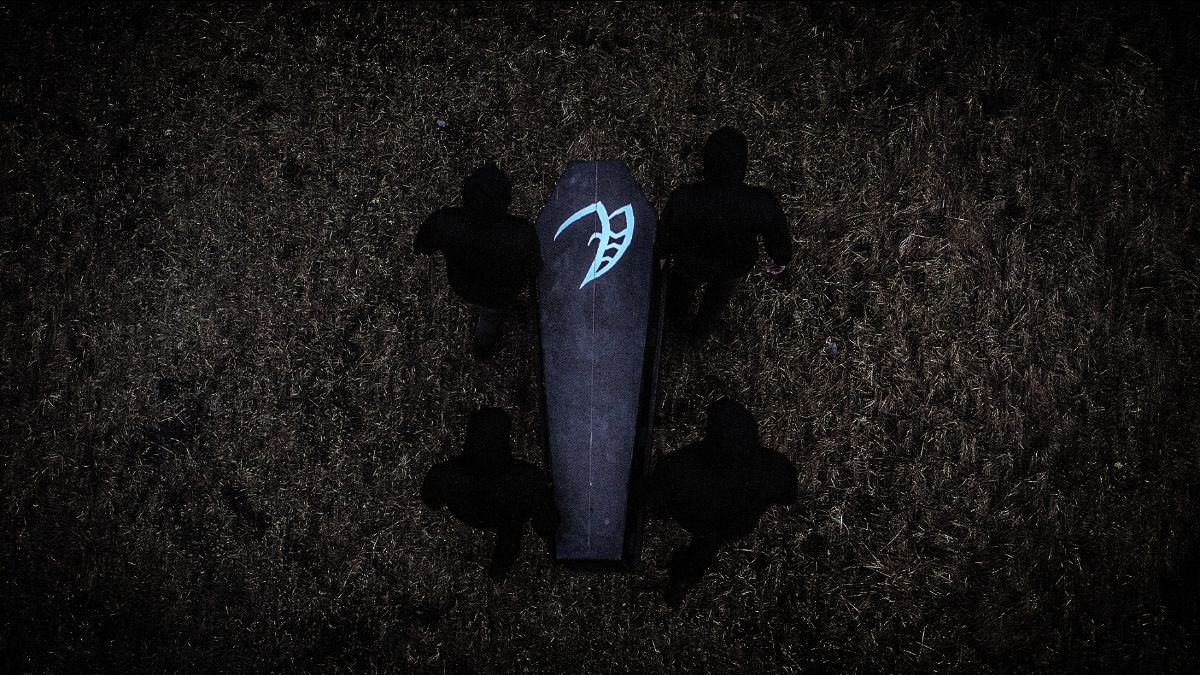 Sognametal veterans VREID have made their ambitious film project ‘Wild North West’ available for sale or rental via Vimeo! The movie is now available at THIS LOCATION.

The film will include never-be-seen bonus material that was not included during their April premiere. The film includes the following:
– A 6 min biographical intro narrated by author Dayal Patterson (Black Metal: Evolution of the Cult)
– The full concert ‘In the Mountains of Sognametal,’ which was filmed live at the mountains of Sogndal June 2020. Exclusively available here.
– 2 previously unreleased live videos of Ulcus Molle ( VREID‘s predecessor) from Gaupne in Norway 1996. For the the songs “Train of Thought” ( ‘Yggdrasil’ demo) and “Mindgames” (‘Roles’ EP)

Wild North West’ is a concept album that developed alongside an entire movie. Inspired by both true events and pure imagination, the listener is taken on a whirlwind of a journey, diving deep into themes of war, fear, betrayal, loss, anxiety, and madness with thought-provoking lyrics that embody human nature. It captures the Nordic heart at the core of their sound, taking cues from Norway’s rugged landscape as it ricochets between eternal darkness and the solace of bracing light.

Moreover, VREID has recently been inducted into Norway’s National Museum of Popular Music Rockheim! The band is featured as a part of Rockheim’s Millennium exhibition and are also included in Norwegian music history.

In addition, VREID recently announced their exciting and unique partnership with the Sogndal Football Club! The club has for many years been known for developing and cultivating extraordinary talent, as the men’s team currently plays in first division, the second tier of the Norwegian football league system. Now, Sogndal Football Club is paying tribute to the band that has brought Sognametal to the whole world, by putting the logo of metal veterans and forefathers VREID on the chest of player’s uniforms for this upcoming season.

‘Wild North West’ is out now! The album is available to be streaming, downloaded, or purchased at THIS LOCATION. 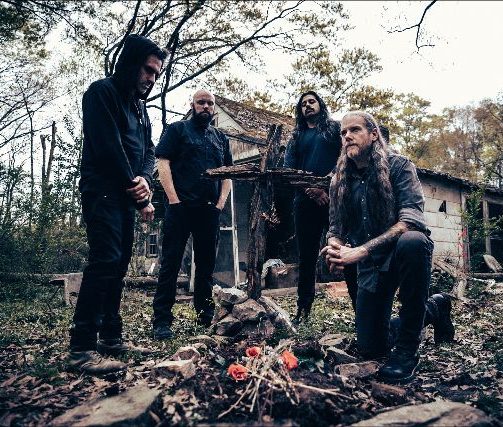