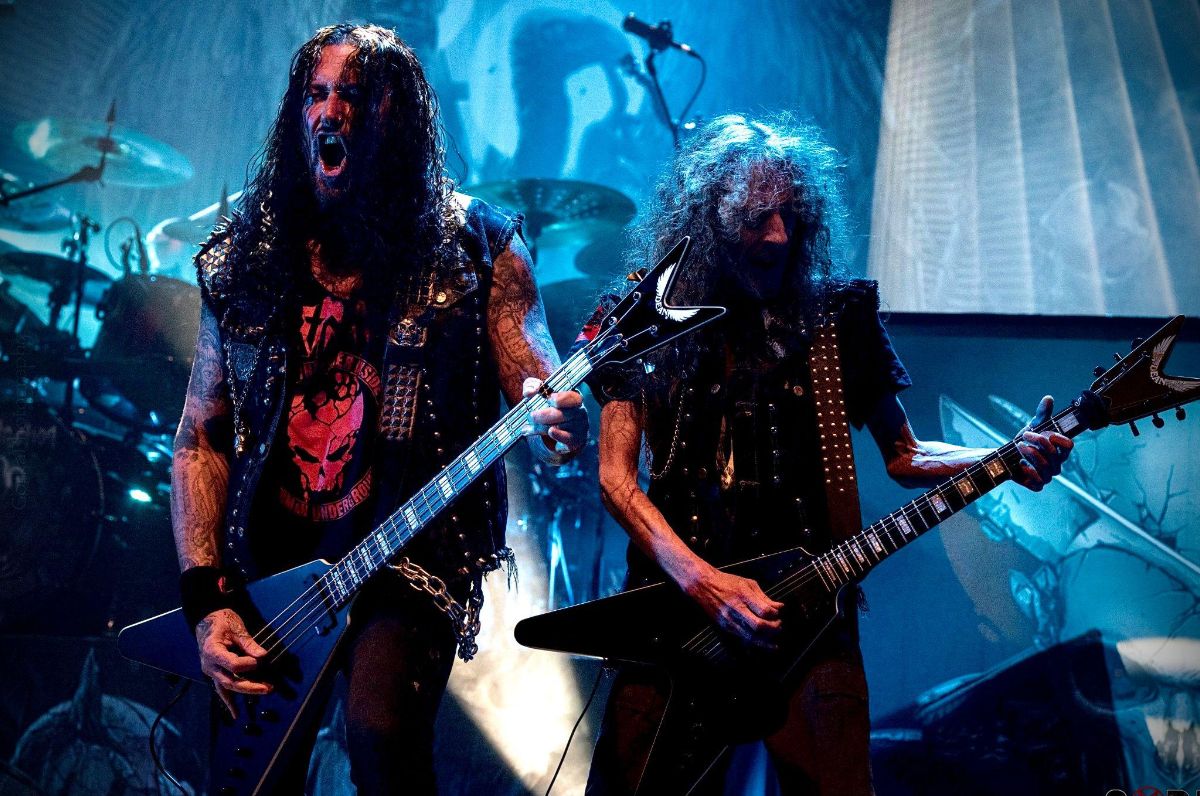 DESTRUCTION brings their unstoppable thrash metal power to your home on Live Attack!

Legendary German thrash metal powerhouse DESTRUCTION cements its signing with Napalm Records by smashing an all devastating, neck-breaking Live Attack onto the masses! The BluRay/CD live event, including some pre- and after-show bonus content, will be released on August 13, 2021. It follows their latest record, Born To Perish (#26 GER album charts), recalling a nearly two hour live stream attack the heavy steamroller unleashed in January this year.

Dive deep into DESTRUCTION’s history with the first crushing single and energetic live video for “Mad Butcher”, originally released in 1983 as one of the first songs the band ever wrote.

SCHMIER states:
“‘Mad Butcher’ is one of the first songs we ever wrote, such a classic! I still love to perform it live, it is in my DNA meanwhile, I guess! There are a lot of memories that come along with this track and the history of the band.

We brought back the double-lead section from the EP version into the solo part; many fans have reacted at that during the live shows, which is really cool! But this DVD will also have some nice surprises, some songs we have not played live in decades…!” 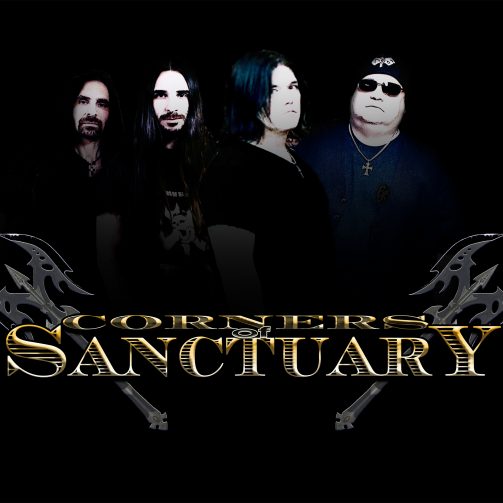