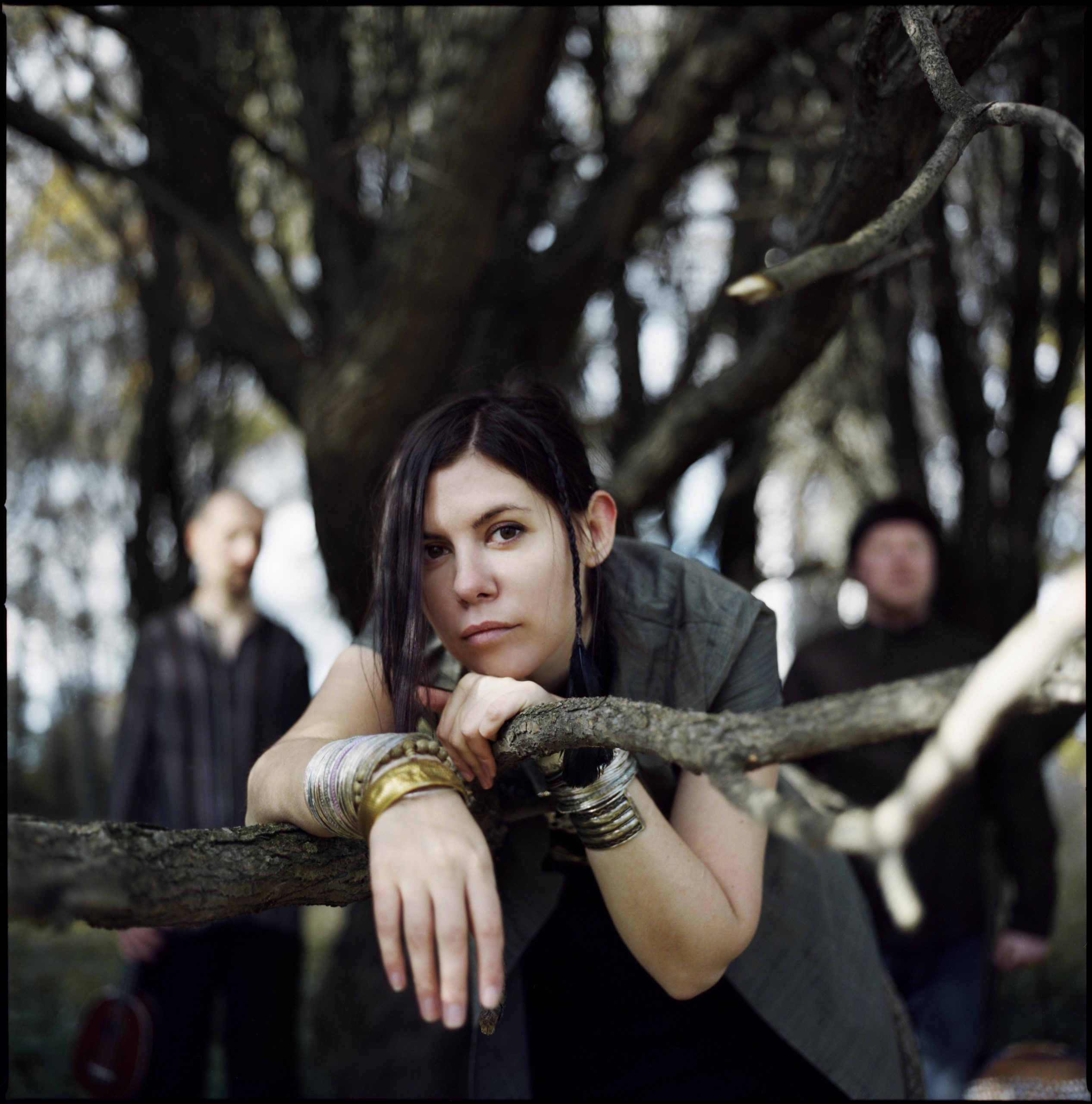 Russian Neofolk collective THEODOR BASTARD will be re-issuing 2020’s masterpiece ‘Volch’ya Yagoda.’ The album will be re-released via Season of Mist on June 25, 2021 in various formats.

THEODOR BASTARD comments on the re-issue: “‘Volch’ya Yagoda’ is the Russian folk name for any poisonous forest berries. But there is a secret in it: the berries are not only poisonous, but also curative – if you know. We are very pleased that the ‘Volch’ya Yagoda’ album will be available to European and global audiences. We hope you can hear and feel a piece of the Karelian forest and indigenous traditions that we have imprinted  in our modern sound.“

THEODOR BASTARD is one of Russia’s most unusual bands who represents the electronic Karelian neofolk genre, while blending elements of dark wave and trip hop. Focused on messages of mythology and shamanism, the hallmarks of the band are the unique and bewitching lead vocals of multi-talent Yana Veva and the impeccable sound producing skills of Fedor Svolotch, who founded the band two decades ago.

From album to album, THEODOR BASTARD carefully and masterly combine many different exotic and traditional instruments. The special northern atmosphere of their albums is created with Nordic nyckelharpa and jouhikko, primeval flutes created from tree roots and shamanic percussion.

“We live in the north of Russia in Karelia, which has a difficult fate” states band leader Fedor Svolotch. He continues: “This is a harsh northern region with unpredictable nature, with spruce and pine forests. Bears are found here. Moose and hare come straight to my house. In Karelia there are beautiful cliffs and clear lakes with fresh water. These are our personal places of power, the places where stones and winds are talking to us. Singing for us a songs of the northern harsh nature”.

THEODOR BASTARD consists of six musicians, turning their performances into a dark and magical artistry that sends the audience back to Northern musical traditions. The collective captures a sound that is both ancient and modern as they blend electronics and contemporary sounds with rudimenrary instruments as well as their own hand-made instruments from stones, human bone and the roots of Karelian birch. 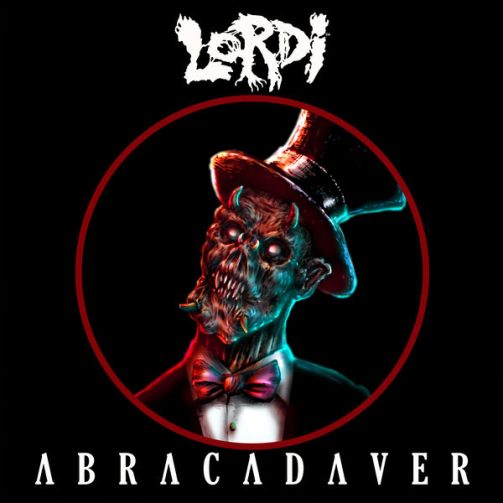