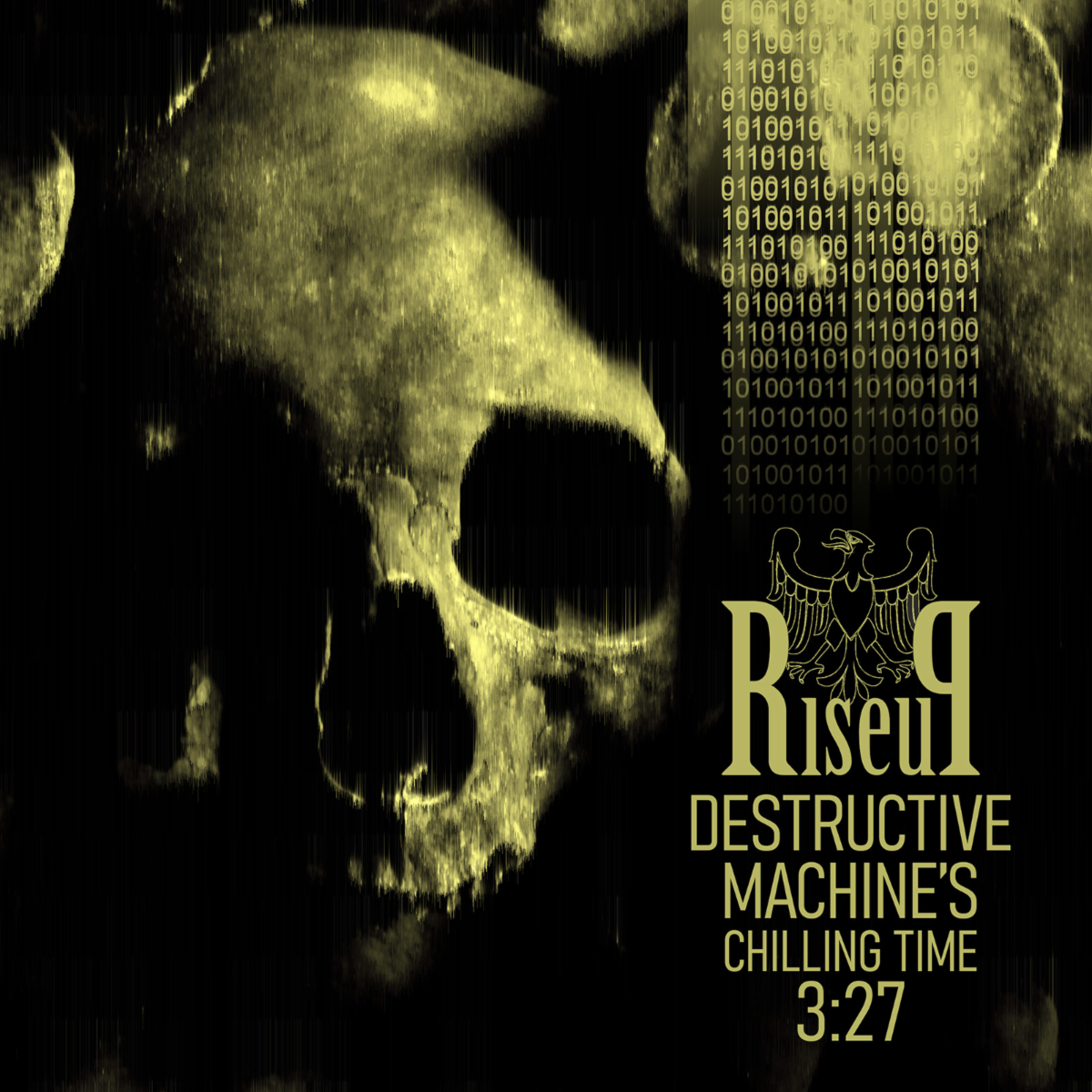 RiseuP are a death-groove metal band that formed in 2012 in Pszow, Silesia, Poland, with most of the players

from Digger. Influenced by projects like Type O Negative Woods of Ypres, Pantera, Crowbar and Devil Driver the band has made multiple recordings including the game-changing video for the song, Angry which was met with immediate critical acclaim.

When the pandemic hit and most were sheltering in place in March of 2020, RiseuP were feeling inspired rather

than defeated, and by September when the lockdown was lifted, they began to send their music to record labels.

Marcin Stanek, who put together the introduction along with the recordings, was blown away when Chris Poland,

President of Eclipse Records, contacted him by email to schedule a call.

It wears its soul on its sleeve and it is difficult to play, bold and unafraid, often becoming our release, our therapist, our personal soundtrack. We want to tell and create stories, plot twists, and poetry. A mirror. One that reflects our journey. One that we can look at to find beauty, even in our scars. 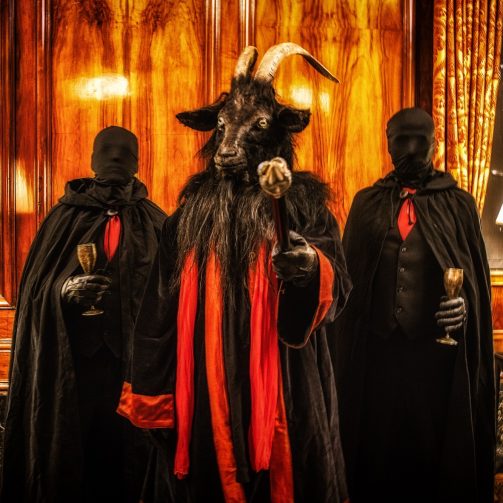