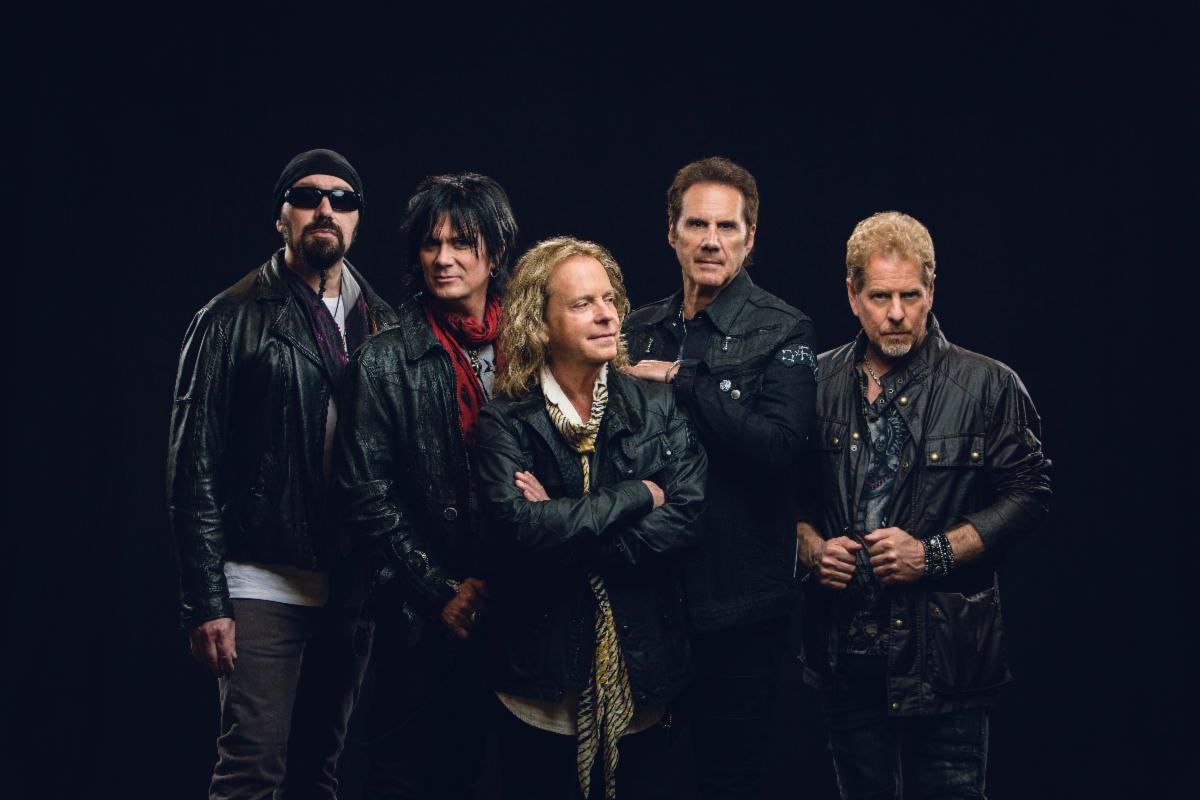 Legendary hard rockers Night Ranger are set to release their 12th studio album, “ATBPO” on August 6, 2021 via Frontiers Music Srl. “ATBPO” stands for And The Band Played On, an ode to making music during the covid era. It will be available on CD and Vinyl (several limited edition, color vinyl versions), as well as digitally across all streaming platforms. Today, fans can get their first taste of the album with the release of ‘Breakout’, the first single and music video from the album. See it HERE:

The band began writing the album in early 2020, amid the onset of the global pandemic. After narrowing down the song selection and tightening them up to their well-known rock ‘n roll sound, the band hit the studio, although separately, due to the times we are in. Throughout “ATBPO“, we hear Night Ranger continuing their hot streak that kicked off with 2011’s “Somewhere In California”. Ten years on, and two highly acclaimed albums later, “High Road” and “Don’t Let Up”, the band’s latest studio work shows them still burning with that high octane hard rock energy they are known for. Night Ranger has always had a knack for killer melodies, intricate instrumentation, and captivating lyrics; “ATBPO” delivers all of that and more. 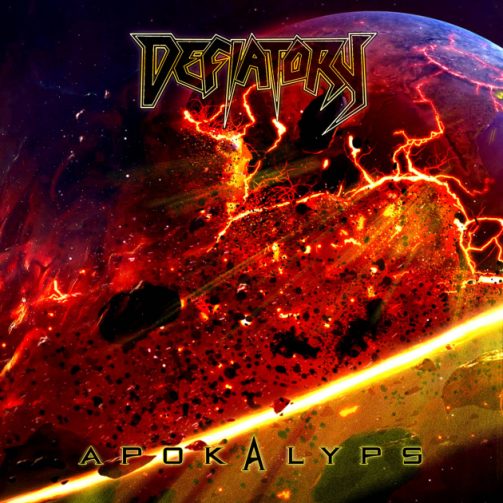