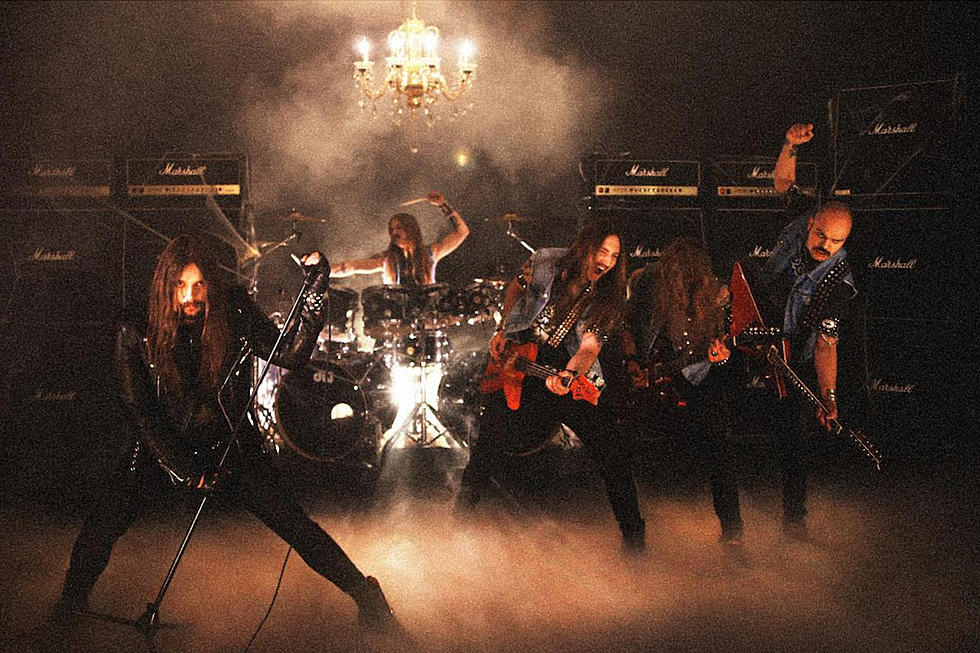 When it comes to contemporary thrash, there are few bands that can stand toe-to-toe with Germany’s Vulture. Establishing their status with 2016’s Victim To The Blade EP and 2017’s The Guillotine, then cementing their reputation with 2019’s Ghastly Waves And Battered Graves, they now return with the mighty Dealin’ Death, one of the most ruthless records the genre has seen. “Take all our key elements – fierce riffing, halftone-shifts, aggressive vocals, huge toms, changing dynamics, horror-synths and classical twin guitar harmonies and cast it in a mould, then you have ‘Dealin’ Death‘,” says guitarist Stefan Castevet. “The result sounds a little ‘back to the EP-ish’ to my ears, yet it contains new approaches that we’ve never included in our sound so far, like choirs with harmonies.”

When it was time for the band to head into the studio, the recording process was handled by two separate collaborators: the album recorded at Monkey Moon Studios in Dortmund by Alexander Stöcker, the guitarist of Stallion, while the production was once more handled by Marco Brinkmann at Hellforge Studio. “This cooperation turned out great!” enthuses vocalist Leo Steeler. “Alex’s way of recording and the whole studio atmosphere was pretty motivating and inspiring for all of us. Marco, on the other hand, knows exactly how we should sound and already became literally the sixth member of the band.” Working twelve-hour days for ten days straight was pretty grueling, their daily schedule “get up, track, sleep”, but the effort paid off. “I think ‘Dealin’ Death‘ is the best we’ve ever sounded. The mix itself is absolutely flawless to my ears,” says Castevet. “It’s way more direct and less reverb-soaked than its predecessor. It was very important for us this time, to take advice from Marco and make all key elements audible for the listener. The vocals sound piercing, the bass is present, delivering warmth throughout the whole mix, and the guitars have the best sound we’ve ever had, and the same goes for drums. It’s very natural and dynamic, but straight to the point.” And now with everything done, the band are eager to get it out there. “We can’t wait to get feedback for it, hopefully people will admire it as much as we do! Once the pandemic is over, we also can’t wait to play shows and even tour again.” 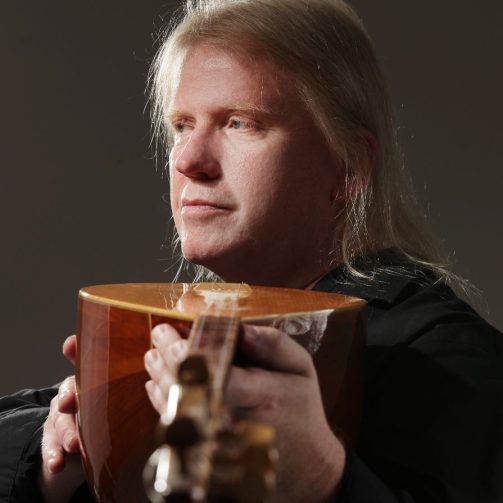