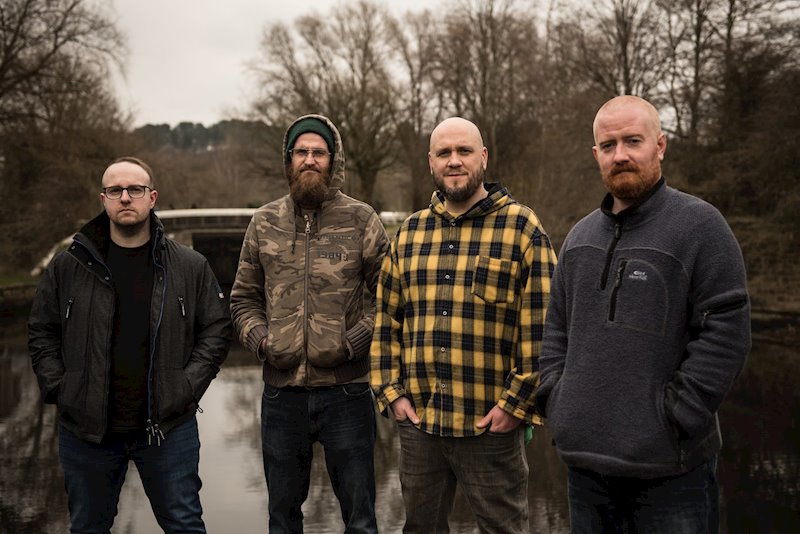 For more than a decade Boss Keloid have produced some of the most mind altering, genre expanding music whilst gaining a reputation album on album for never musically standing still. With a style that has altered, evolved and grown in confidence over the years yet still remains true to a sound that is uniquely Boss Keloid, there is no band out there quite like them.

Now the British metal/prog-rockers are set to release their fifth full-length, Family The Smiling Thrush via Ripple Music on June 4th. An album which demonstrates the biggest transformation to date in the band’s sound, Boss Keloid have entered a new realm, leaning more toward the soaring majesty of monumental prog-rock whilst embracing their metal edge.

A true masterclass in versatility, positivity and fortitude, Family The Smiling Thrush is seven towering tracks of emotional energy. Psychedelic locked-in grooves and riff-oriented guitar work combine with the signature melodic yet intensely passionate style that vocalist Alex Hurst has been tweaking and perfecting since their debut, Angular Beef Lesson, was released in 2010.

Throughout Family The Smiling Thrush Hurst lyrically explores the notion of the collective being greater than the individual, embracing all flaws and the strengths of each.  Each song burrows deeper into areas such as community, communication, family, personal growth, mindfulness and inner reflection which results in a sense of contemplative positivity spreading throughout the album, inviting the listener to not only join but truly revel in the journey of being alive.

The end result is a typically Boss Keloid gargantuan soundscape, littered with spacious jams and sticky grooves which twist and turn in euphonic harmony to make this their most attention-grabbing effort to date and only further cements their status as one of this era’s most interesting and vital bands.

Produced and mastered by Chris Fielding at the legendary Foel Studios in Wales, the band entered the studio with a focus on gaining a clearer, more open sounding recording than ever before.  Putting strong emphasis in particular on the drum sound being as big and natural as they could get it, the band have described this as their most collaborative writing effort to date, and also the most involved they’ve ever been in the recording and mixing processes.

After earning worldwide acclaimed reviews for Melted On The Inch (2018), Herb Your Enthusiasm (2016) and The Calming Influence of Teeth (2013) and Angular Beef Lesson (2010), Boss Keloid’s notoriety for producing heavy and magnificently multi-layered music has continued to grow.  Rising from the stoner doom underground, the British quartet have used progressive arrangements and trippy textures to produce some of the past decade’s best albums, perpetually poised at the edge of wider success.

In addition to their critically acclaimed releases, Boss Keloid have become revered for their devastatingly heavy live shows, gigging and touring extensively with an array of artists such as Bongzilla, John Garcia, Crowbar, Scissorfight, Bongripper, Conan, Mars Red Sky and Raging Speedhorn,plus appearing at renowned festivals such as Bloodstock, ArcTanGent, Desertfest London, Hammerfest, HRH Doom Vs Stoner and Uprising.

Hailed as one of the heavy music world’s most unbelievably stunning experiences, Boss Keloid are a band driven by a burning need to move forward. With the herald of their fifth studio album fans can expect the band’s unique voice to ring louder and clearer, transcending labels like stoner, psych and even metal, fully bursting out of any and all classifications to create something upliftingly fresh and unique, leaving us in no doubt that Boss Keloid have finally arrived. 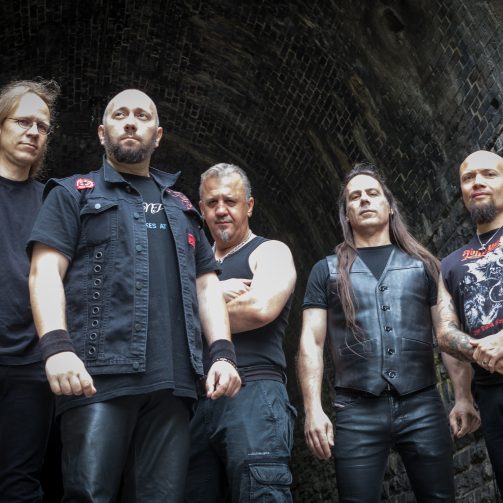