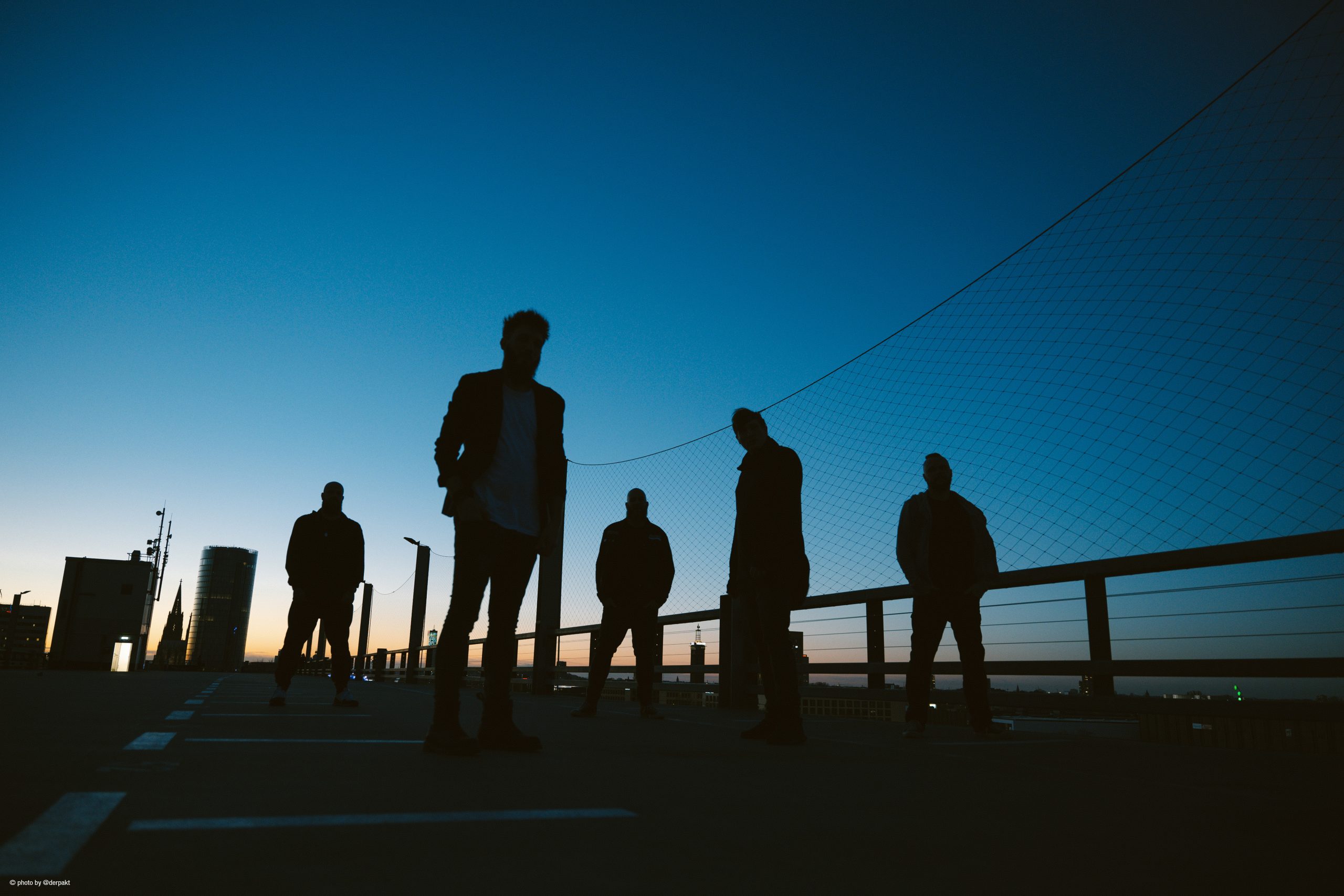 Metal Digest had a chat with the band about their 25th Anniversary, how to stay together after so many years, and keeping in touch with their fans.

Congratulations on your new album! But that’s not our sole reason to celebrate. You guys have reached another milestone in your career; your 25th anniversary as a band. What’s the secret to such a long-lasting ‘bandmateship’?

Andy: Thank’s a lot! I didn’t really realize we had an anniversary this year, so thanks for the reminder, ha ha ha…25 years, that’s quite a while.

There is no secret, Caliban is family. Sometimes things work out, sometimes not, there is love, there are struggles, but in the end, we work everything out.

You have released 11 studio albums and two split albums with Heaven Shall Burn. What was the proudest moment for you so far?

It’s hard to say, back then you were proud when we signed the first record deal and today you are proud that you still have the opportunity to do what we love the most – being on the road, making music.

We were on tour with Killswitch Engage in Japan and Adam really wanted to do a drinking contest with Denis While/after dinner. Challenge accepted. A few beers went over the table and the mood got better and better. Of course,

Denis won in the end, but that wasn’t the end.

When we were back at the hotel, we met at the lobby and everyone had the complete minibar content (which was not much anymore), but the hotel had vending machines that we have also completely emptied. I do not remember how long this night went, I only remember that Denis was lost at the end of the evening and he came late at night to the room, completely dirty, and had no idea where he went or what he did.

You unexpectedly covered Rammstein’s “Sonne”.  What prompted you to choose this particular song?

I can’t remember who chose the song, but we all thought it would be a banger live on stage.

It seems that the press really likes you! You have been featured on Metal Injection, New Noise, Medium.com,  Blabbermouth, Punk News, Ghost Cult, mxdwn, and the list could go on… How did you grow your presence as a band?

We always try to keep in touch with our fans and we do our best to promote our music and be open to almost everything.

How do you keep in touch with your fans? Do social media help you connect with them?

Definitely! We each have our accounts on Instagram/Facebook and Marc is on Twitch a lot. The band of course also has an account and we try to answer as many questions as possible.

Let’s get back to ‘Zeitgeister’. What makes it special to you?

It was super fun to work on the old songs and bring them back to life. “Zeitgeister” is our first and probably last “album” which is completely in german. That makes it very special.

Assuming that the Covid madness will be soon over, what’s the next plan for the band?

No plans are set yet, but we will discuss the near future soon. What is very clear is that we will tour again as soon as it is possible again. 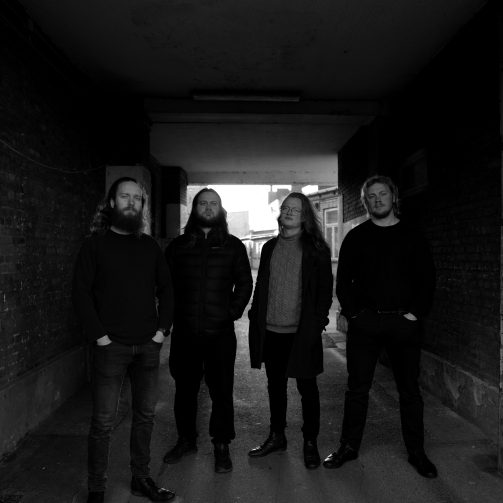