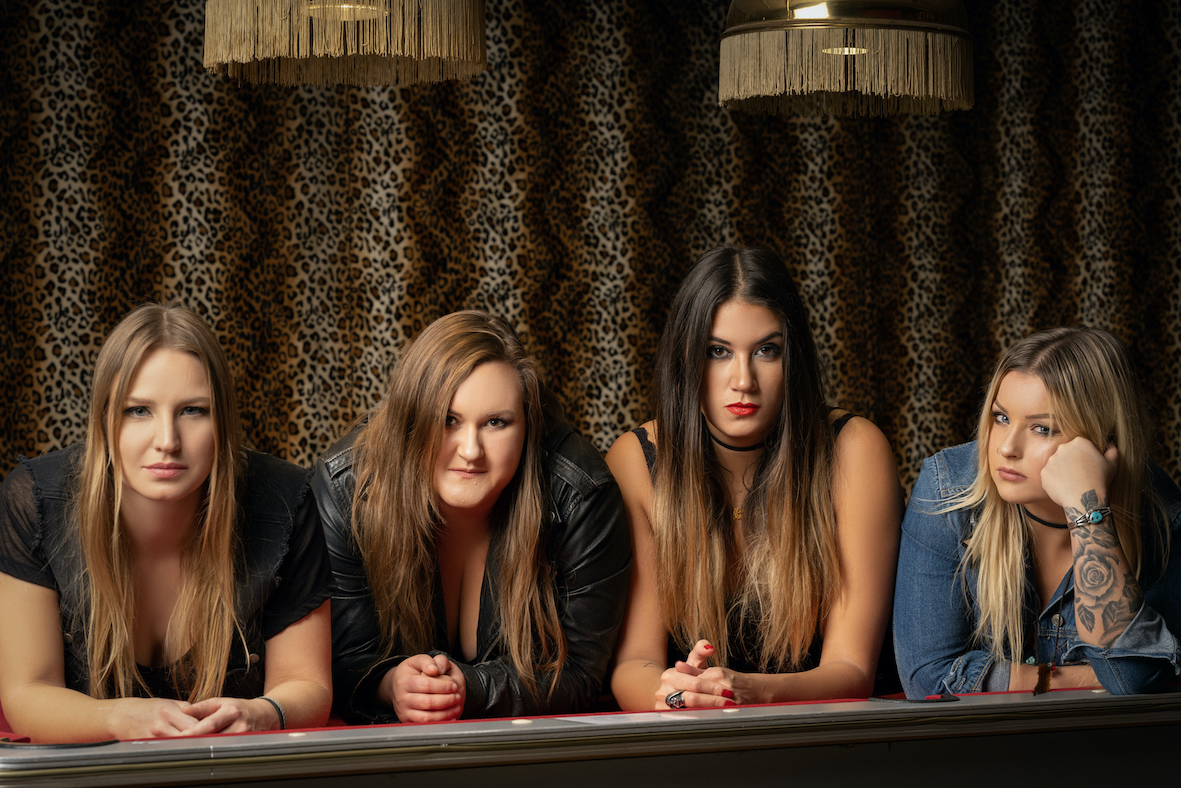 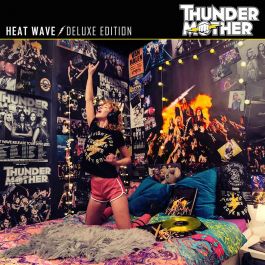 Some bands are built to just be pure rock and fucking roll; they take it in their stride and party with as much booze and all-nighters as you can muster. One such band are Thundermother who crash their way out of Sweden emptying every minibar along the way with their fourth album ‘Heat Wave’ released in 2020. This year has Thundermother returning with a Deluxe Edition of ‘Heat Wave’ with enough bells and whistles you can shake a stick at.

For this latest Deluxe Edition offering Thundermother have pulled out all the stops, ‘Heat Wave’ was already an album with 100% rock n’ roll, it didn’t relent and it didn’t give an inch being tighter than a submarine door. ‘Heat Wave’ was big on riffs and big on catchy tunes with memorable chorus’ and fist pumping beats, but now, with this Deluxe Edition, the listener gets new takes on tracks such as ‘Dog From Hell’, ‘Driving in Style’ and ‘Sleep’ that are delivered in a stripped down acoustic format. Furthermore, it can easily be imagined how Thundermother sound live as anthemic tracks blaring out in a live setting that gets the listener all set for the return of concerts.

Is there anything that hasn’t been heard here before and is it worth your precious little pennies? If by perchance you managed to get through the last year without hearing or getting this album then a Deluxe Edition of ‘Heat Wave’ should be a must for any self-respecting hard rock fan. However, if you own this album already, a Deluxe Edition would only really appeal to huge fans of Thundermother or those who just can’t get enough of this excellent band smashing out some excellent modern hard rock.

an excellent band smashing out some excellent modern hard rock
80 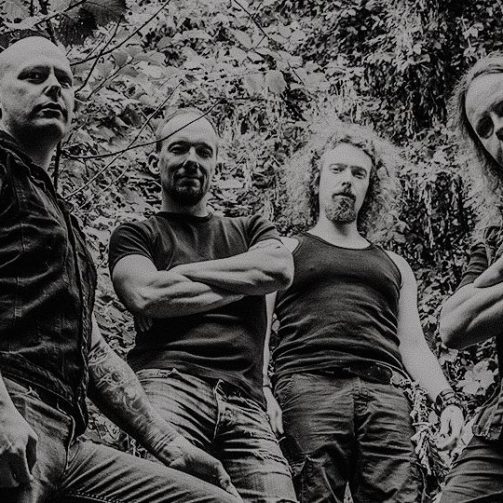