THE DEAD DEADS, the Nashville-based power trio that combines elements of alt rock, punk rock, and metal into a fingerprint-distinct blend, will release their new album Tell Your Girls It’s Alright on August 20 via Rumble Records. Pre-order it here.

To herald the news, the band has dropped the video for “Murder Ballad II,” featuring iconic and inimitable Slipknot and Stone Sour vocalist Corey Taylor. The song is a power ballad that builds to gnarly crescendo before fading out and leaving you wanting more. So. Much. More. 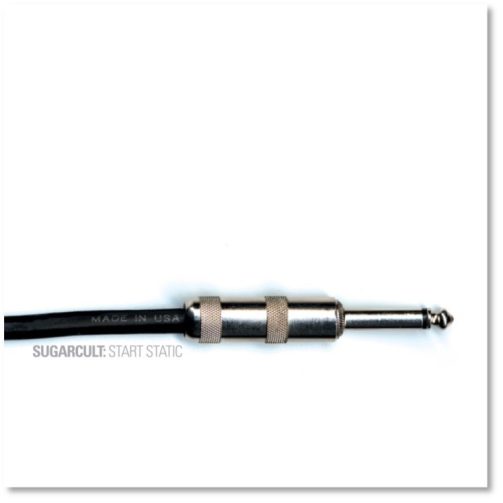