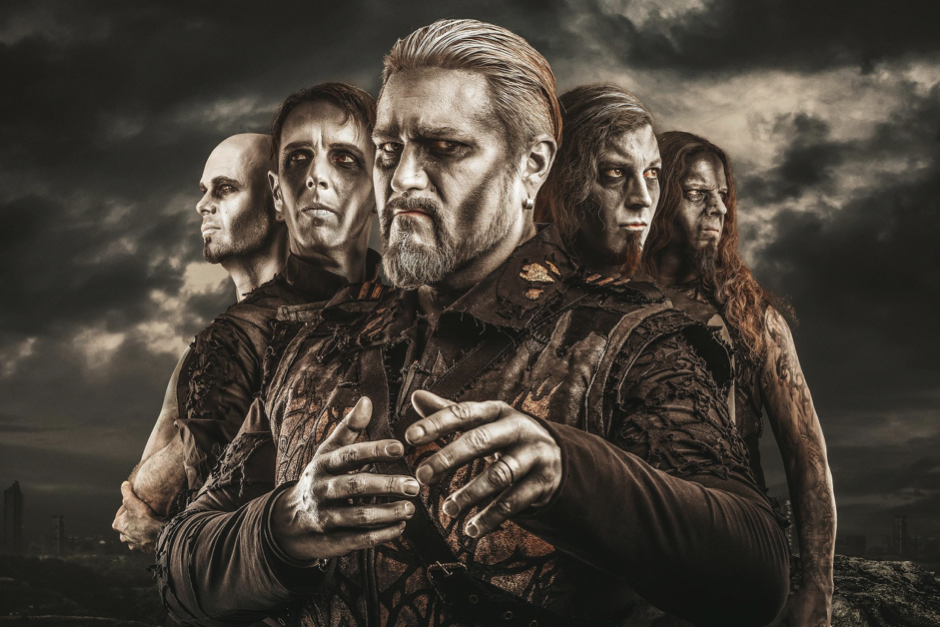 The return of the wolves – wilder than ever!

2021 is once again completely under the spell of the wolves: With the announcement of their new studio album, Call Of The Wild, POWERWOLF, the high priests of heavy metal, have turned the heads of fans and critics internationally and hereby seamlessly continue on their unique success story!

The first single from the upcoming album is entitled “Beast Of Gévaudan“, and takes the listener on an impressive journey into the depths of historical France, while the majestically staged music video and its stunning visuals make hearts beat faster just after the first few seconds.

Matthew Greywolf on the new single:
“We are more than proud to present “Beast of Gévaudan”, the first song off our upcoming album, Call Of The Wild. The story behind the song couldn’t fit better into the world of POWERWOLF: It’s about a mysterious beast that killed countless people in the south of France at the end of the 18th century. The beast was never caught and there have always been many legends surrounding the events, up to the interpretation of the clergy, who saw the beast as ‘God’s punishment’ or even as a ‘savior of mankind from the worldly and sinful existence.’”

Watch the new video for “Beast Of Gévaudan” 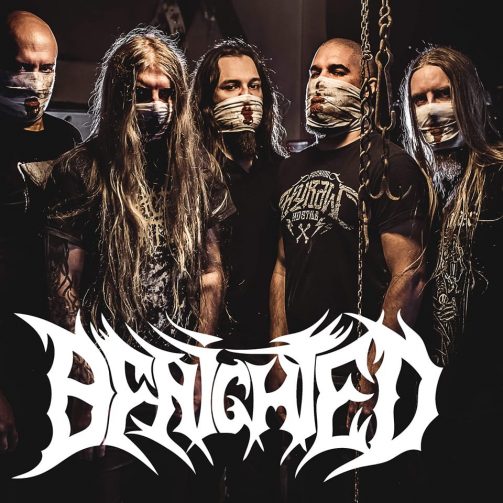