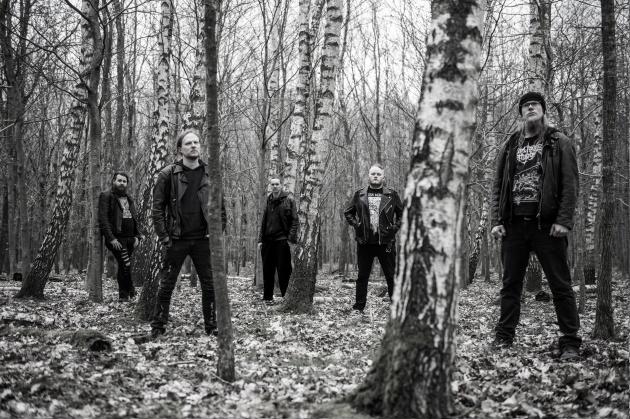 “…un torügg bleev blot Sand” consists of 48 minutes with 7 independent, yet musically deeply connected songs which blend the harsh but melodic sound of German old school black metal acts of the nineties with the atmospheric edge of modern black metal artists, while drawing massive influences from the North German landscapes, giving the band their distinctive sound which moves between aggression and melancholy. Negative experiences of individual human beings, packed into various stories which explore the realities of fear, devastation, depression, illness and death are the breeding ground for a beautifully composed black metal record that stands up with all the greats.

Artwork and design by Chris Kiesling from Misanthropic-Art and the tracklist reads as follows:

Recorded, mixed and mastered by Andy Roszyk (ULTHA) at Goblin Sound Studio in Cologne and set for release on July 2nd, a bleak yet beautiful first impression of what to expect from the upcoming output can already be heard and seen in form of an official album teaser, streaming here: 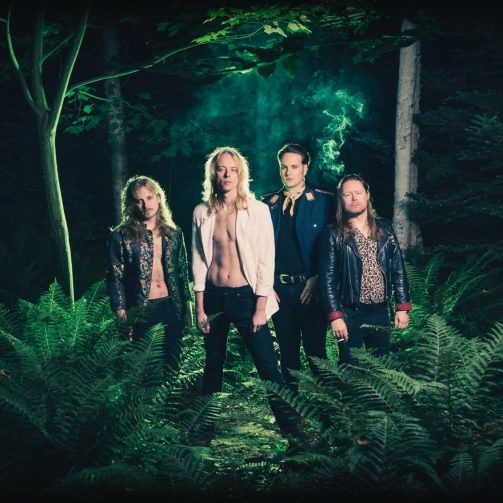