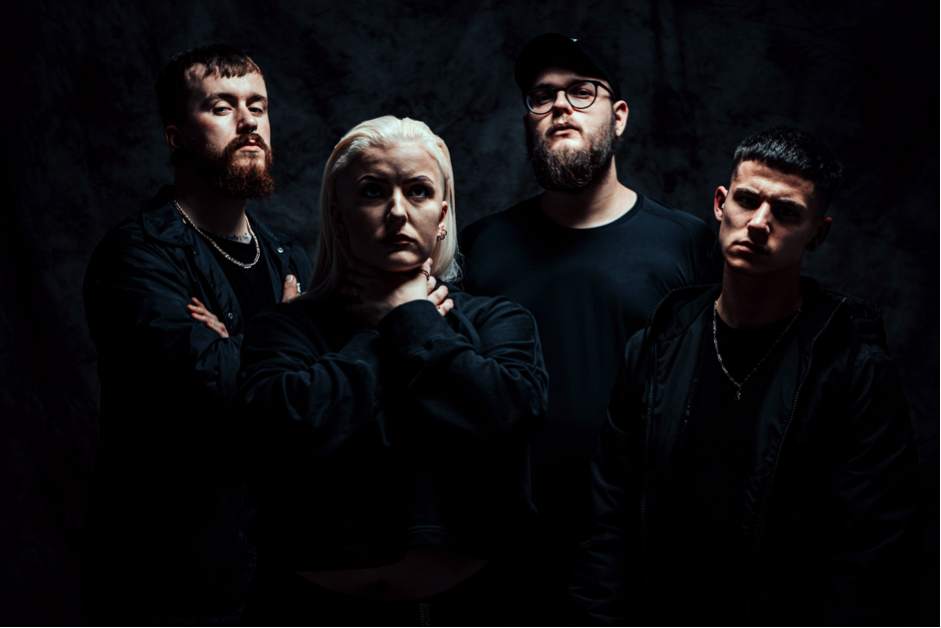 Nearing the eve of the release of their long-awaited debut album, Culling Culture, fast-rising UK based unit VEXED once again showcases the brutality they’re made of. Combining both visually cinematic and oppressively honest material with a refined symbiosis of technically adept hardness and droning heavy instrumentality, VEXED convince with their new single “Fake” – released today aside a disturbingly intense official music video.

VEXED goes all out on absolutely every single track featured on their debut release, Culling Culture, out this Friday, May 21 via Napalm Records!

gaslight
/ˈɡaslʌɪt/
verb
gerund or present participle: gaslighting
1. manipulate (someone) by psychological means into doubting their own sanity.

Being a victim of gaslighting is like mental torture. Losing touch with reality, yourself, your friends and family is all the control they want.
“Fake” is a brutally heavy and unforgiving track that is dedicated to all Gaslighters out there. We see you. You have been warned.
–VEXED– 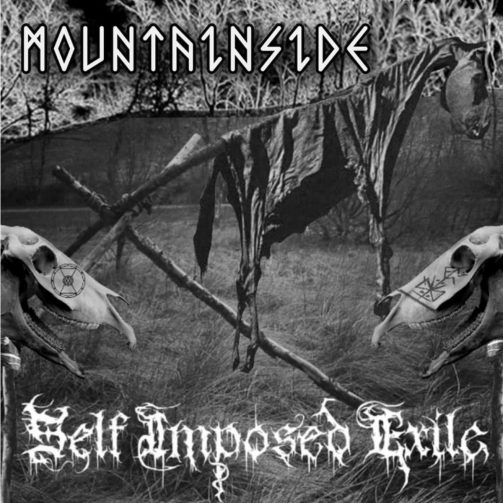