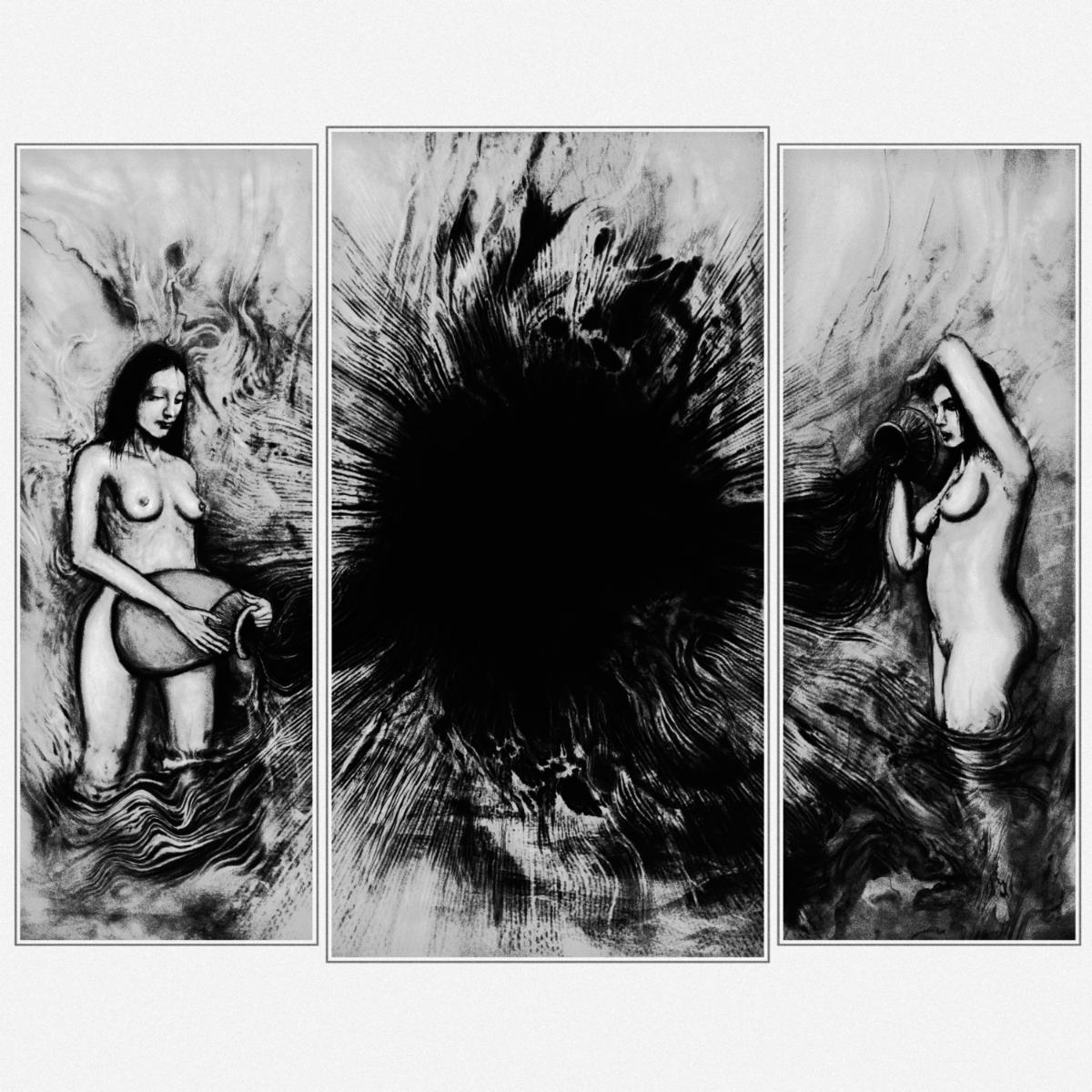 QUESTIONS ON THE GO | MANNVEIRA

Formed in 2010, Iceland’s MANNVEIRA have been a relatively quiet band during the first decade of existence. Four years after inception, the band released their first EP, Von er Eitur. Two years later they teamed up with the enigmatic ELLORSITH for a haunting split on Dark Descent Records. Silence has largely followed since that split as the black metal band has honed their songwriting skills for 2021‘s Vitahringur.

Our way overdue, debut LP ‘Vítahringur’ is finally seeing the light of day, and currently we’re writing material for a follow up release

Really bad. Or excited. Preferably both.

So many bands and artists that it’s damn near impossible to name anyone especially.

Legoland outside of Billund, Denmark.

It’s just the traditional method of throwing shit at a wall and seeing what sticks.

What’s the most hilarious band memory you can think of

Probably when drummer Jón gave himself rectal trauma when he fell on a branch when we were walking.

He denies it happens, but it did.

‘Does anyone have a cigarette? ‘ or

Both are fairly descriptive.

Winning the Icelandic Music Awards. Then trading the trophy for booze. 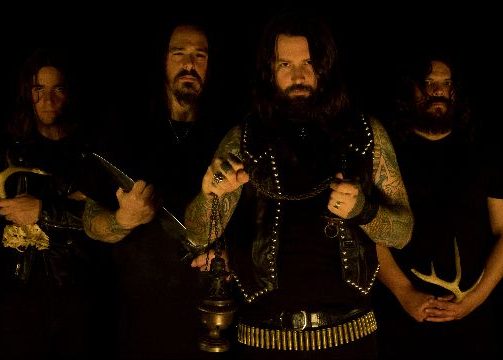