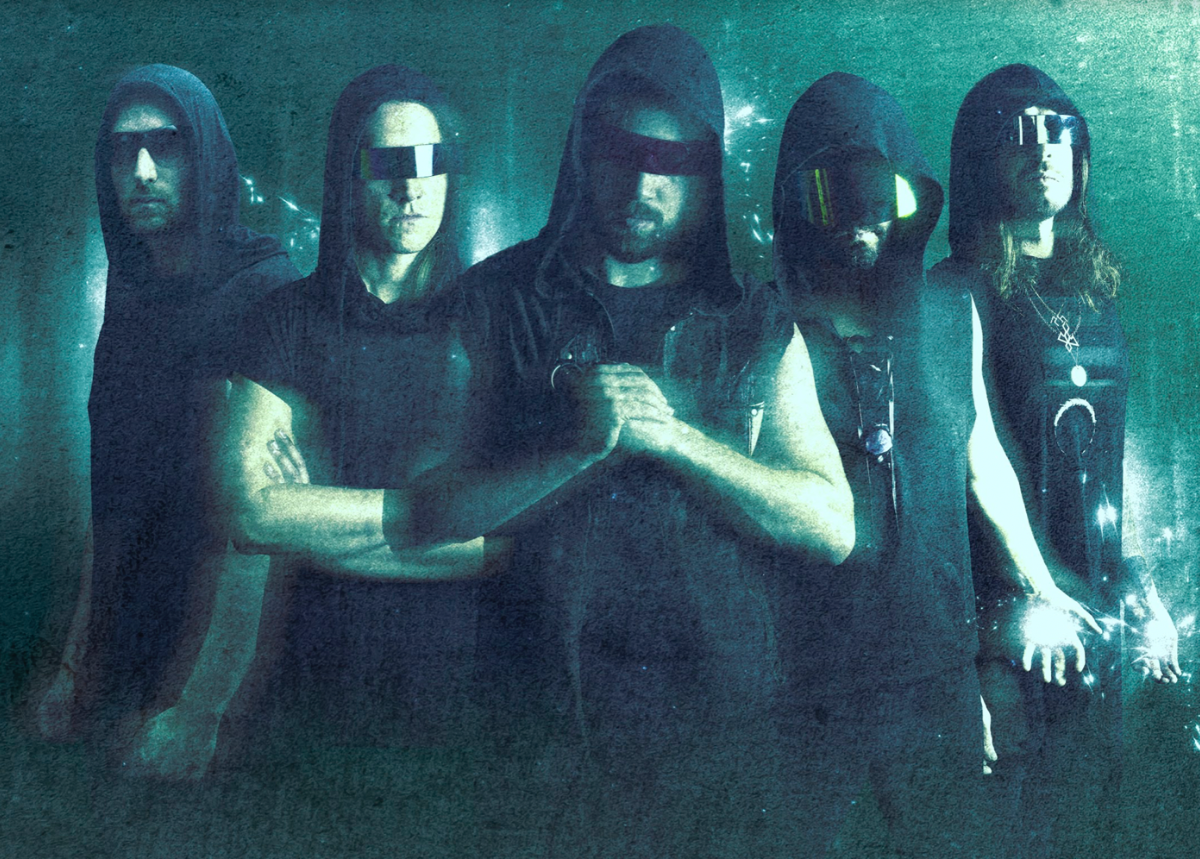 On “Forbidden Equations Deep Within The Epimethean Wasteland”, rich horn compositions meet power metal arrangements, topped with multi-layered synths. WIZARDTHRONE truly mirror the sonic soundscape of their album, Hypercube Necrodimensions – a spacey, otherworldly dimension light-years away from Earth in the depths of the Epimethean wasteland. This is an intergalactic journey you’d better buckle up for!

Keyboard wizard extraordinaire C. Hyperiax Bowes declares:
“With this track, we voyage deep within the crystalline mists of Epimetheus to unlock the horrific transcendental elucidation of the cosmos. However, such arcane knowledge comes at a terrible price. Keen students of the necrosophic arts will recognize the influence of visionary masters Bal-Sagoth, alongside enigmatic proto-wizard metal pioneers Emperor, upon this particular piece. Eternal supplications to Xhul and his immortal heralds!” 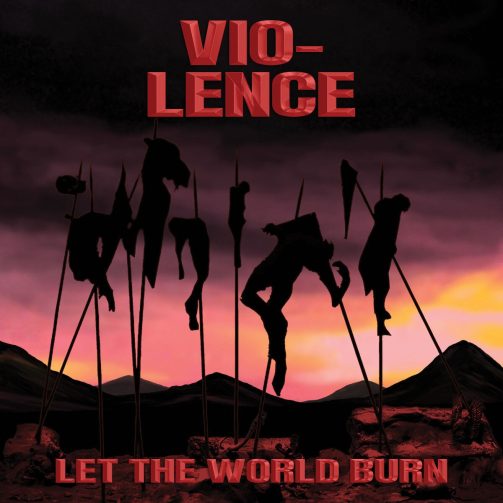