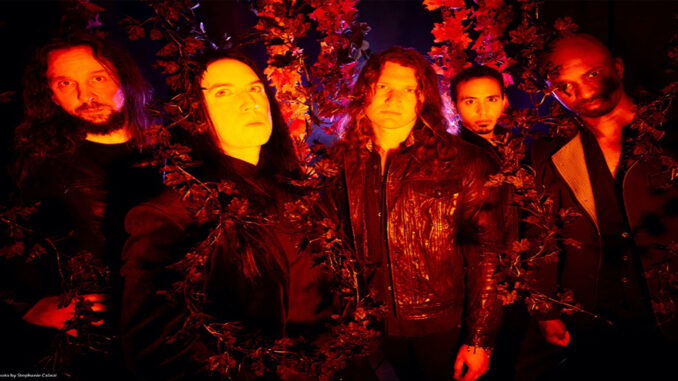 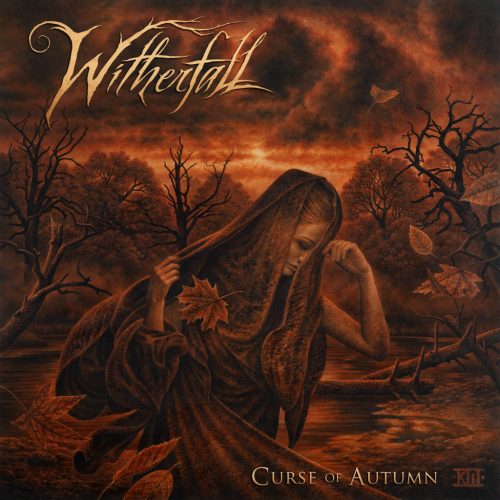 Let’s face it, there are enough ex-members of White Wizzard that could populate a small country; but when Joseph Michael and Jake Dreyer got together to form Witherfall in 2013, they knew they were onto something special. Since then, the band have had a two full length studio albums and EP’s that have been highly received and now, Witherfall have released their third album ‘Curse of Autumn’ in an attempt to make it three out of three.

As an album ‘Curse of Autumn’ wastes no time in farting about; it gets in there and gets the job done and any fan of Witherfall will know exactly what to expect. This means that this album is full to the brim with superb heavy metal that not only takes in elements of both power and progressive metal, it relishes in them. Witherfall is a band with an excellent pedigree and there are tantalising melodies that soar high, swing their hook down from above and drag the listener along with them as songs such as ‘Tempest’, ‘The Last Scar’ and ‘The River’ school the listener perfectly in not only how to write excellent metal, but deliver and perform it with panache; hell, even the albums epic closing track ‘…and They All Blew Away’ is a tour de force that just keeps on giving.

‘Curse of Autumn’ is another album that will probably not set the world on fire because some media darlings of the metal community will release something that will set the wishy-washy fans wagging their tails. But for those of us in know… Witherfall have delivered one of the albums of the year and any self-respecting fan of this genre should pick it up. If you know, you know.

Witherfall have delivered one of the albums of the year
90 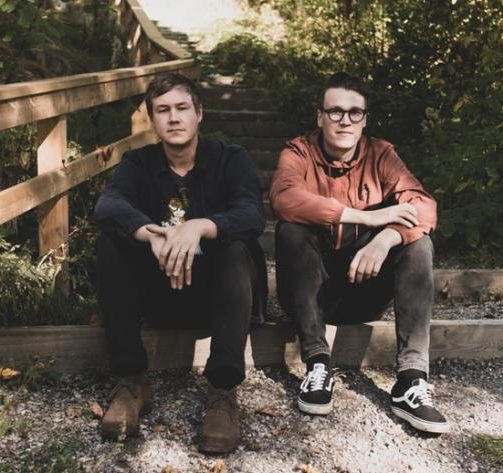