There was a time long ago when bands were mainly from the North America or northern Europe, yet the advent of the internet has allowed heavy metal to go worldwide with bands from every genre from every part if the globe now at your fingertips. One such band are Icon of Sin, hailing from Brazil who have delivered their eponymous debut album.

‘Icon of Sin’ is an album which roars with an old school heavy metal vibe, these guys have the feeling that they have devoured every metal album from 1980-84 and they deliver this with pride and confidence through a wonderful contemporary production that is hugely accessible for both the eager newer metal fan and the dyed in the wool old school headbanger. Icon of Sin have proven that they have the songs, but their secret weapon is the man at the vocal stand; Raphael Mendes has an absolutely stormingly powerful and at a passing listen, he sounds just like Bruce Dickinson. In fact, this is uncannily enough that if the listener wasn’t taking it fully in consciously they would swear it was a Dickinson solo album. Tracks here pour with the endless energy of a band in their prime, ‘Shadow Dancer’, ‘Night Breed’ and title track have the hallmarks not only of Iron Maiden, but also Gillan and Saxon as ‘Icon of Sin’ pours its love for UK metal.

It is a little difficult to see who Icon of Sin are at the moment, they have delivered an absolutely brilliant album and should be commended as such, but without Mendes it may be quite dull. However, grab a copy, crank it up loud because this debut album has placed Icon of Sin firmly on the heavy metal/hard rock map. 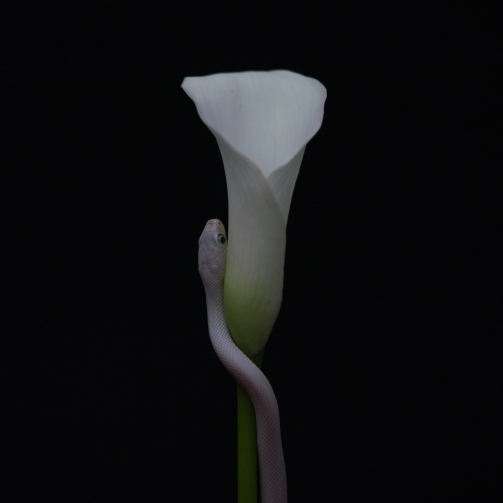