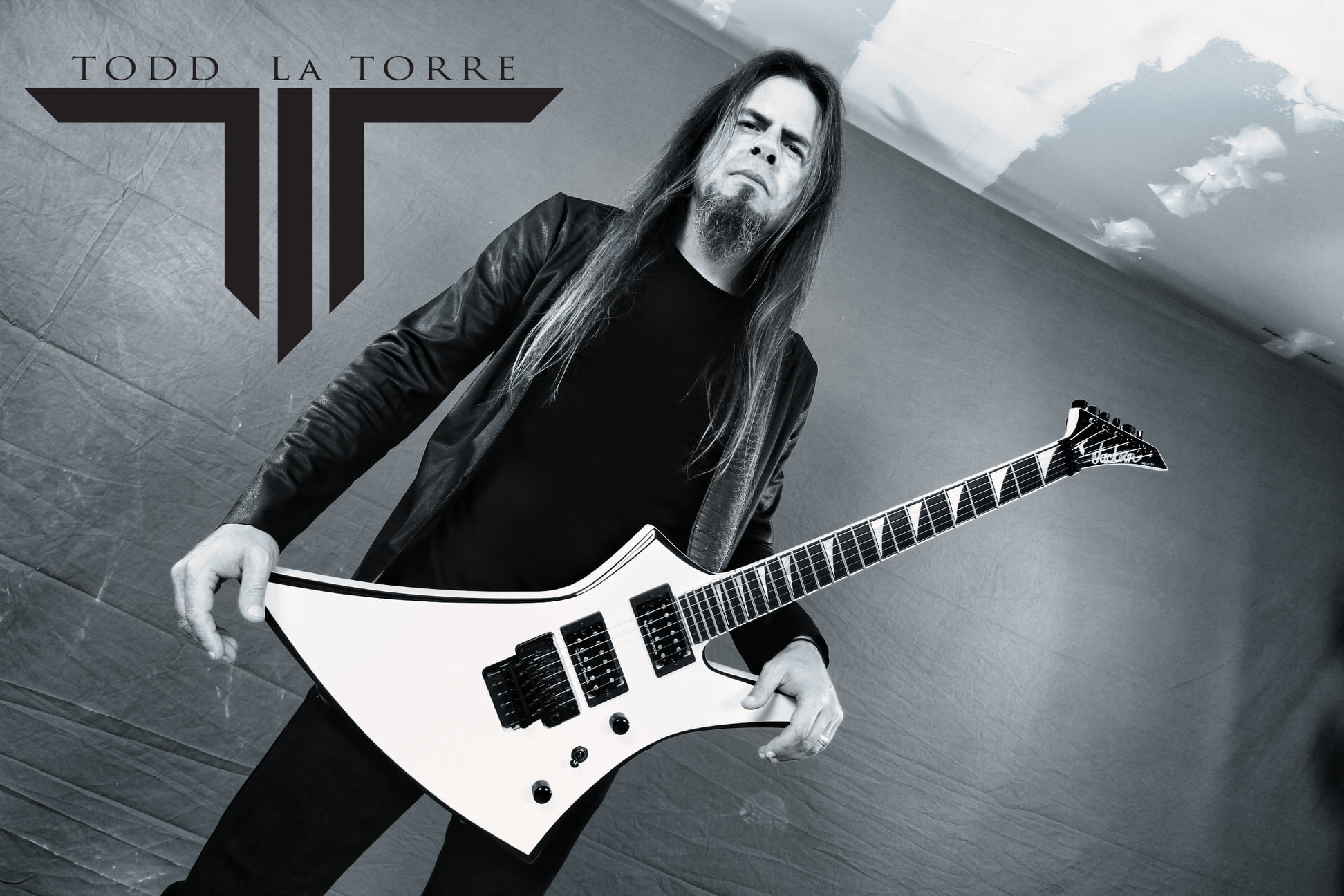 Todd LaTorre – ‘Rejoice in the Suffering’ 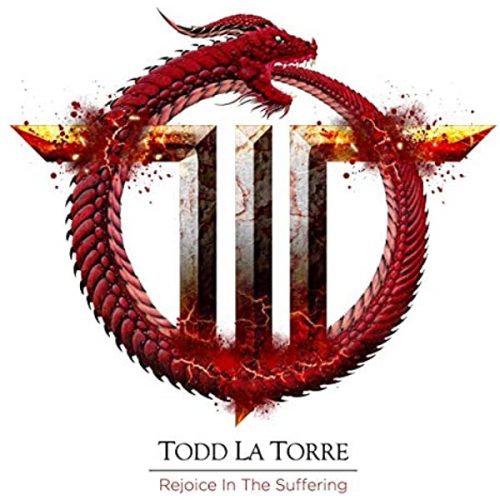 Plucked from relative obscurity in 2013 to replace Geoff Tate in Queensrÿche, Todd LaTorre has gone from strength to strength proving that he is one of the best contemporary metal and hard rock vocalists around. This year has LaTorre stepping out of the Queensrÿche limelight to dance on his own with his debut solo album ‘Rejoice in the Suffering’.

As a listener, if you are expecting a safe album full of pseudo-Queensrÿche cuts or leftover songs from the chopping room floor then you’ll be sorely disappointed. What LaTorre offers here is a massive slab of modern sounding heavy metal, sure it’s got some progressive leanings at times, but it does stay relatively within its remit. LaTorre batters down the walls with some phenomenal vocal performances that invokes memories of when Rob Halford shattered the sound barrier with his ‘Resurrection’ album back in 2000. Tracks such as ‘Dogmata’, ‘Pretender’ and ‘Hellbound and Down’ show just how versatile and powerful a vocalist LaTorre is whilst ‘Crossroads to Insanity’ channels some old school vibes with a slow-burning metal ballad that wouldn’t be out of place on any Metallica, Metal Church or Flotsam and Jetsam release. Furthermore, the musicianship here is second to none, Craig Blackwell does his performances proud, but there are no prizes for guessing who steals the show once more as LeTorre shows that when it comes to musicianship, not only is he a fantastic vocalist, but he’s also no slouch on the guitar or drums.

‘Rejoice…’ is an album that allows LeTorre to bask in all his glory, it is a serious contender for the heavy metal album of the year and if there are still any remaining doubters in the room about LaTorre’s pedigree, then you might as well sit down and stay quiet because you’ve been well and truly played. 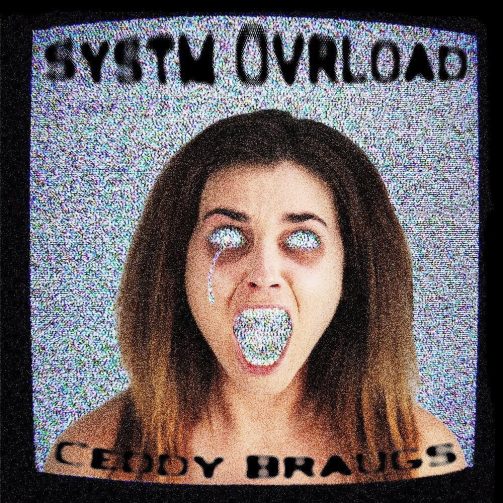