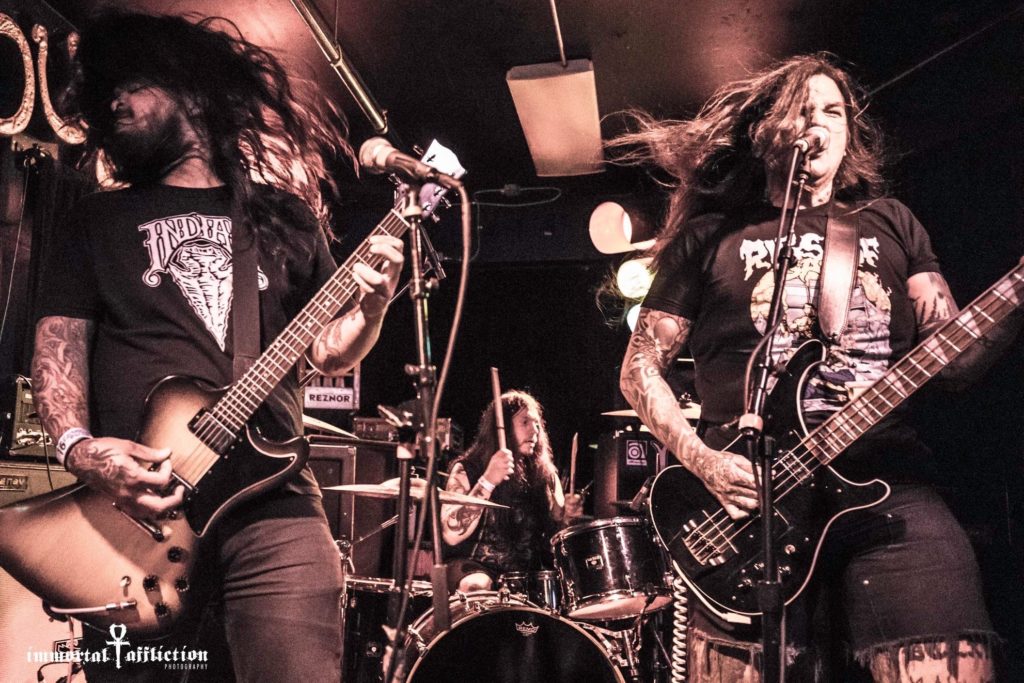 QUESTIONS ON THE GO | Deathcave

We got to ask Freiburger a few questions on the go.

Currently, we are putting the polishing touches on our second ep which we will be recording with Matt Bayles in July.

A wide spectrum of emotions. Almost every song we write will take you through the peaks and valleys of what it is like to live and suffer. Most of our songs use nature as analogies of life. I guess emotions, is the best way to answer that question. Songs to look inward too.

Our major influences can probably guess, or at least a few of them. But these are the main bands that have influenced our musical style: High on Fire, Black Sabbath, Neurosis, 40 Watt Sun, Sumac, Mgla, Baptists, Candlemass, Isis, Darkthrone, Metallica, Motorhead, Tragedy,  Cult Leader, Converge, and Pallbearer. Once I started listing, I could not stop, Soooo those are the bands responsible.

Tony is from Mexico so we would probably head south of the imaginary border.

What’s the ‘wow factor that makes YOU decide which songs to keep, record and release?

Well, we write insanely long songs, so we pretty much keep everything we write. We do write riffs and work on parts that we end up scrapping all the time though.

Has to come out naturally or else it won’t work for one of our songs.

Well, once a year usually around recording or releasing an album we like to go to the woods and celebrate camping, usually with our favorite roadie and tattoo artist, Chad Ronillo. When you combine fun, friendship, a fire, a river, the stars, and a whooooole lot of drugs it becomes a real bonding experience full of laughter and sometimes tears. I guess that’s not the most hilarious moment, but if you were there…..

Really want to go to Europe and would love nothing more than to achieve the most excellent honor of playing Roadburn. Until we meet again>^..^< 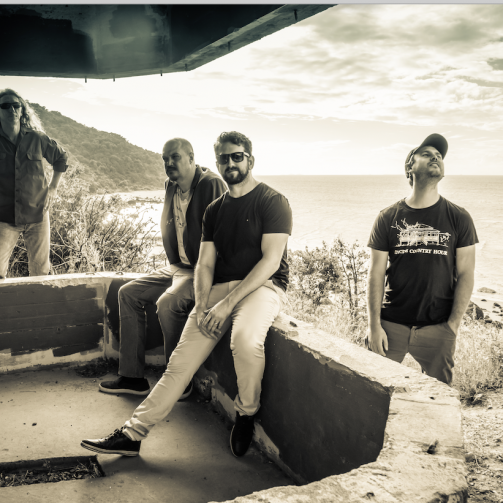 Questions on the Go | Poison Oak