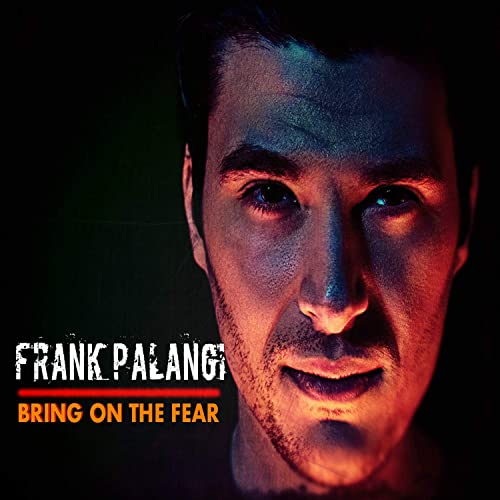 Some people just know how to write a song, they pick up a guitar, open their mouth and hit the ground running. That is the case with Frank Palangi who’s radio friendly contemporary hard rock has been smouldering away in the US and now Palangi is back with his sophomore EP ‘Bring On The Fear’.

Palangi is a man who knows the way he wants to sound and that immediately comes through with ‘Bring On…’. This is an EP of strong rhythms, powerful melodies and heartfelt lyrics packaged up within an accessible, warm modern hard rock production that has the ability to sell you this EP on that alone. Palangi has given this that big, commercial American sound that has all the appeal of bands such as Daughtry, 3 Doors Down and Shinedown that even steps into Bon Jovi, Goo Goo Dolls and Hoobastank territory with tracks such as ‘Gone Mad’ and ‘Dead Man’. Furthermore, the closing number ‘Virginia’ may be the best track that Foo Fighters have never written. However, whilst the title track is actually quite strong, it’s ‘live’ quotes of “everyone put your hands in the air” and “sing it” are a little OTT for a studio recording and wouldn’t be missed if they were omitted.

‘Bring On…’ manages to walk a very strong line between hard rock and pop/rock and Palangi orchestrates this beautifully; it may not be every rock and metal fans cup of tea, but it may just be the next big thing. Watch this space. 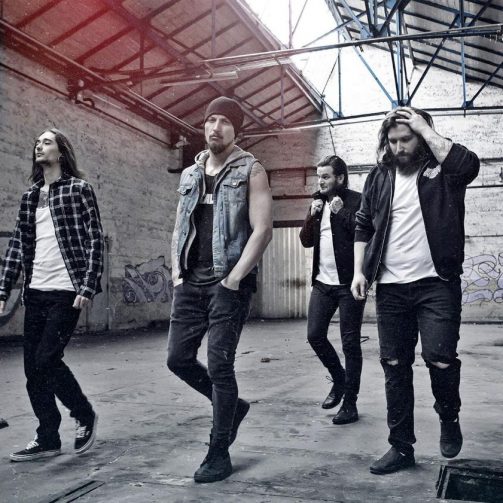