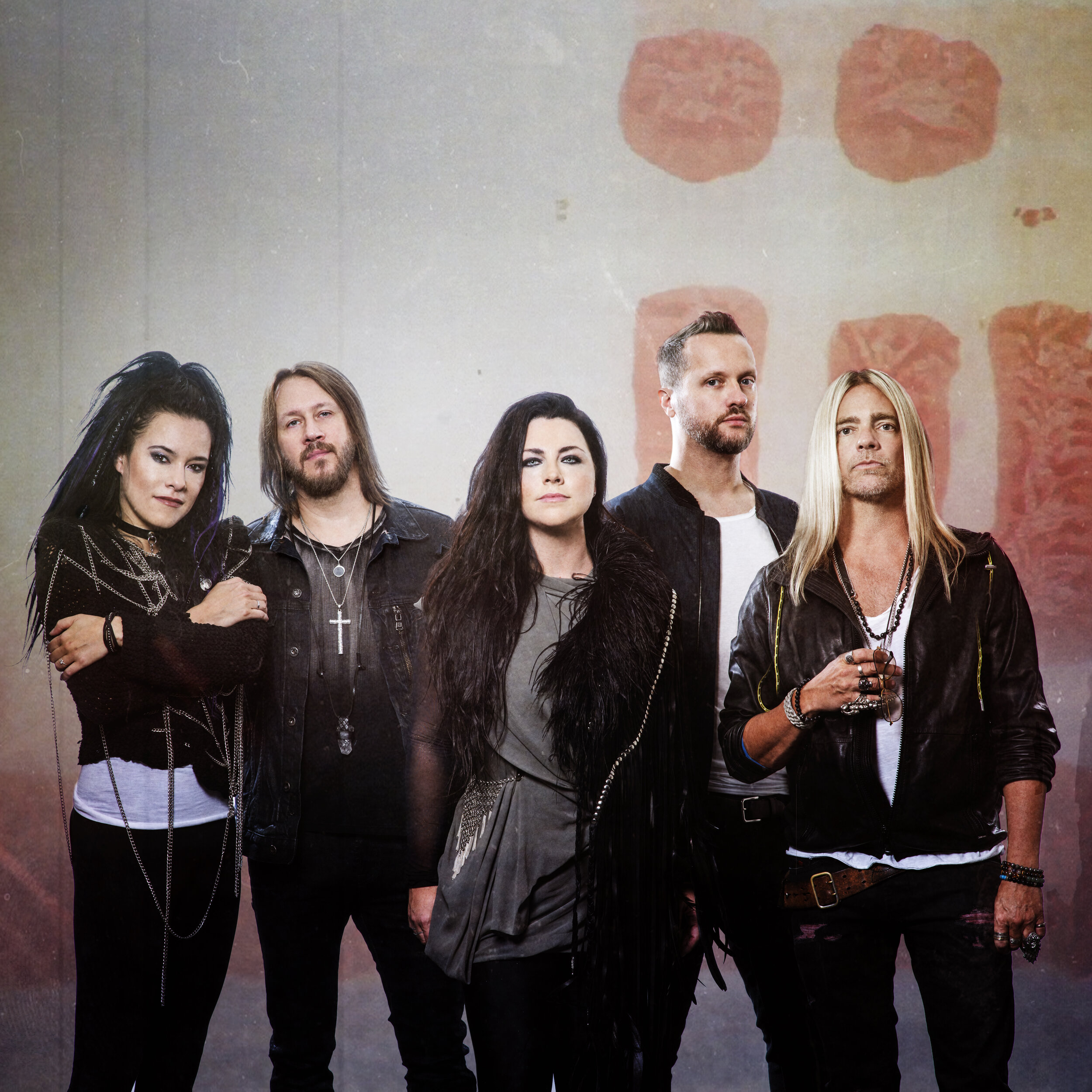 Publisher
BMG Records
FFO
Halestorm, In This Moment, Within Temptation 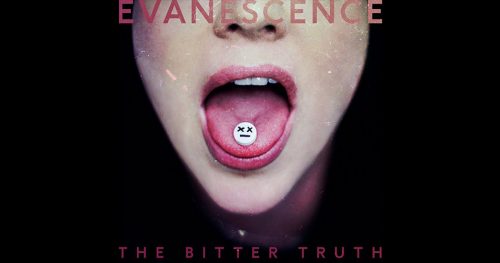 When “Fallen” was released in 2003, this was already the band’s peak. Over years of issues, both band and personal alike, coupled with musical stagnation, Evanescence has always been Amy Lee’s ship. With “The Bitter Truth,” she captains it beautifully. With a little luck, this album will catapult the band to even greater heights. Chiefly, this is an album about questioning, assertion, and redemption, all within the confines of oneself. There are plenty of times when Lee addresses individuals, but ultimately, these songs are of personal struggles.

Lee’s voice is arresting at every turn, from the pensive opener “Artifact/The Turn” to the aches and swells of “Part of Me,” she has full command. Although this is a polished production, there is palpable conviction in her voice, something no amount of studio wizardry can create. I believe her when she says, “Change me into something I can believe in, so I don’t have to pretend” (“The Game Is Over”) or “I’m not fine. I don’t know if I’ll be alright, but I know I have to try” (“Broken Pieces Shine.”)

Lee is not the strongest wordsmith, but that’s not that point. What hits hardest is not the lyrics, but the emotion behind them. Musically, it is heavy, dark, and beautiful; everything a fan of the genre wants is here.

The rousing anthem “Use My Voice,” enlists contemporaries Lzzy Hale, Taylor Momsen, and Sharon den Adel and has been used to great effect on many activist fronts. This will be their empowering show closer for years to come.

The scorching “Better Without You” about an ill-fated relationship, but ultimately finding inner peace, is familiar ground, but powerful just the same. This will be the breakup song of the year.

“Yeah, Right” may get some critical grief for its poppy sound. I think it is a fine song, nicely offsetting an otherwise dark album. An integral part of the road to maturity is learning not to take everything too seriously.

Hopefully, the follow-up album will be a bit lighter. To me, this will signal that (maybe) they haven’t endured quite as much.

Lee’s voice is arresting at every turn
80 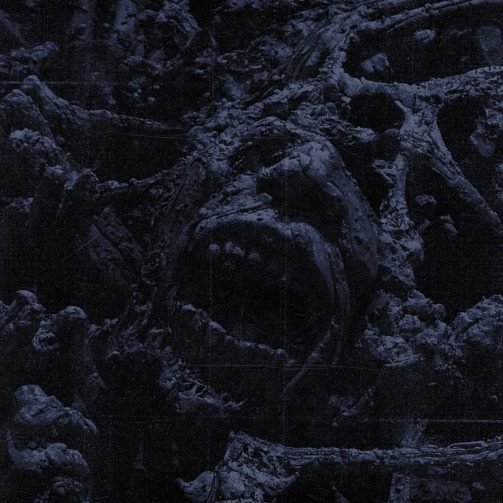