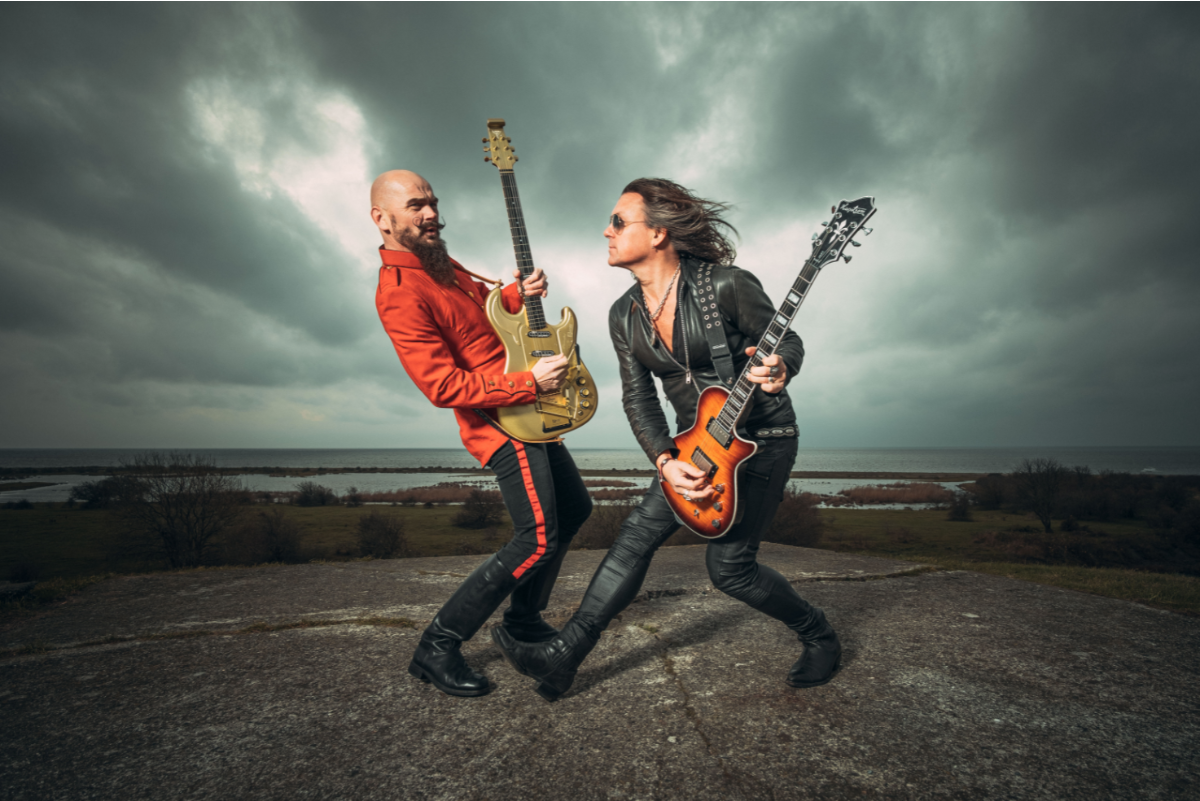 ELECTRIC GUITARS is more than ready for the reopening. “Dopamine” is the new single and video from Denmark’s most revered rock band. With it, the band sends a pure feeling of happiness to the concert-hungry fans. The single is the sound of cold draft beer, the hair back, and the guitar up to 11.

“We’re coming out with our fastest number ever because we’re SO ready for the scene to open again. We’re hungry like never before!” tells Mika Vandborg – one half of the guitar duo in front of Electric Guitars.

“Dopamine” is about the unbridled feeling of happiness that forces you out in search of the next fix. Whether it’s draft beer, speed, or rock music you can not let go, “Dopamine” ignites your urge for more.

“”Dopamine” is a solution-oriented song. Maybe it’s about a man who is addicted to sex…” laughs Mika Vandborg.

In this new track, advancing what’s to come in their future album, Electric Guitars’ double-charged guitar energy flows out of the speakers like a herd of trapped galloping horses on their first jump after a long winter. Bass and drums pump up the pulse so that it jerks the rock muscle.

“The song actually wrote itself. Søren and I sat and jammed to a beat we found on YouTube, and in no time the song was finished. Bang! So much energy we had built up. Right there we experienced that feeling of happiness that comes when everything just falls into place. And that’s the feeling the song is about”.

Søren Andersen – the other half of the guitar duo – elaborates: “We did what the song wanted – and we did not compromise. After nine years and four albums, we have never been closer to the core of our small orchestra. When others make barley themselves – burgers with honey, dipped strawberries and smart salad, we go for steak, bacon, cheese, and onions. That’s it!“

“Dopamine” is released today on all streaming services (listen here) 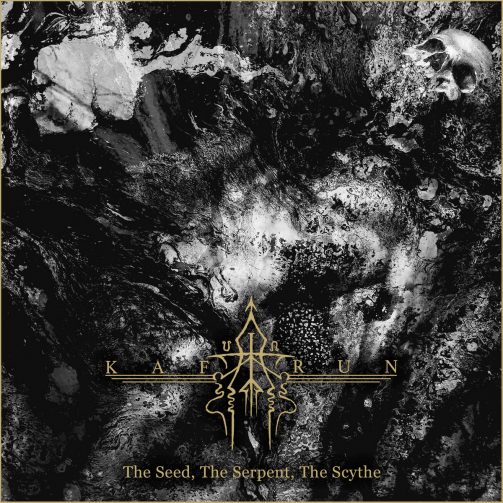 NOW PLAYING: KAFIRUN – The Seed, The Serpent, The Scythe