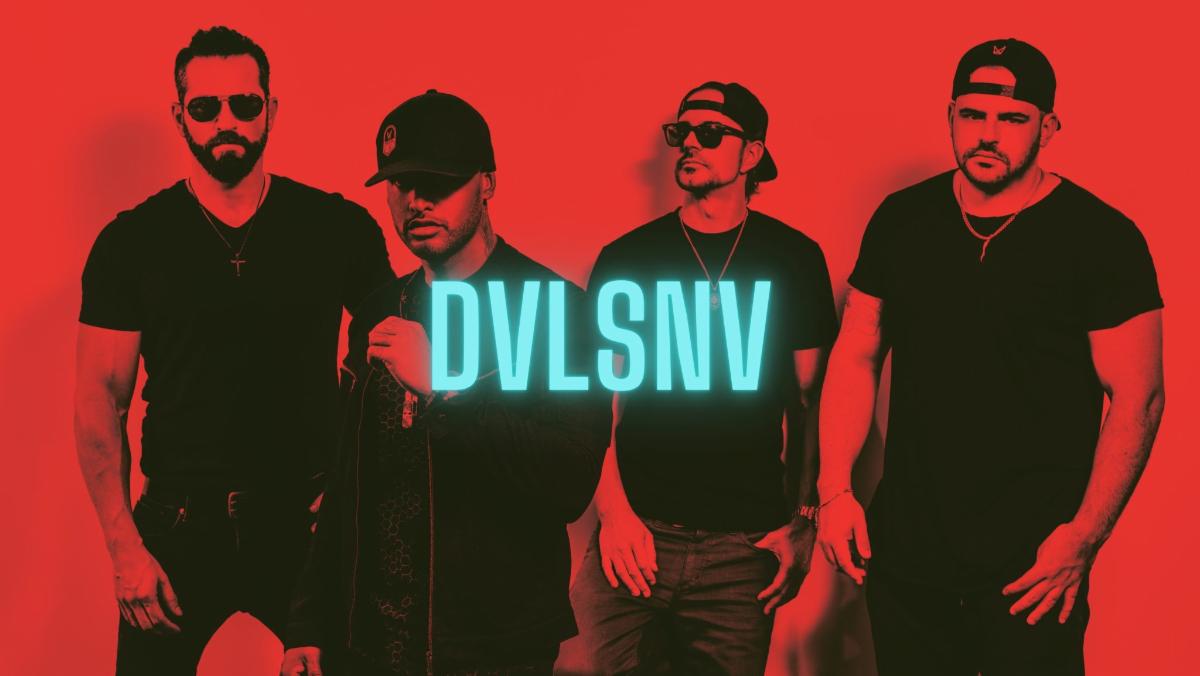 “In our creative process, we often think about the visuals while writing our music,” explains vocalist Angel Graves. “We wanted the video to showcase our efforts to break out from where we are at as a rock band. Lyrically, ‘You Should See Me in a Crown’ was a perfect fit over the music we had already written prior to deciding this should be a cover song.”

Working with a film director, Bryan Bishop, who generally does not shoot music videos and consulting with TV film producers Carlito Rodriguez (MTV, FOX) and Leah Rodriguez (E!), allowed the group to maintain the sort of mysterious quality they have become known for. “It allowed us to capture that nostalgic and cinematic element along with the dark and cryptic vibe we were already going for,” says Graves. “Each scene I’m in captures a different side of what ambitious personalities can be like. You have a patient royal awaiting his opportune time to take over, an edgy poet vibing with his passion, a gangster mastermind and a passive fashionista celebrating his winnings. We wanted to give our fans a chance to see that ‘rockstar’ vibe come back to life within the rock genre, without going too crazy with the instrumentation but shifting the focus on to the visuals, vocals and overall vibe.”

Formed in 2016, DEVILS ENVY fires on all cylinders, embracing the charisma, characteristics and attitude of their rock heroes and bursting onto the scene with a voice for a generation that’s long overdue for real, in-your-face rock. With upbeat and insane twists on old-school rock grooves, heart-pounding drum beats, ripping guitar riffs and soaring melodies, DEVILS ENVY is a renegade metallic assault unheard of since the late ‘80s wave of American metal.

DEVILS ENVY’s single “Psycho” has been featured on Sirius/XM’s Octane, HardDrive Radio, Music Choice and Touch Tunes. The track was also on Rock Rage Radio’s Top 20 for eight straight weeks. Another single, “Alter Ego” was added to 30 active rock stations across the Unites States.
DEVILS ENVY’s debut EP, Dead Inside, was released in 2016 and is available via the band’s webstore and Bandcamp. Since then, the band has been invited to support numerous national acts, including Nonpoint, Fame on Fire, Upon a Burning Body, Famous Last Words, Eyes Set to Kill and Flaw. 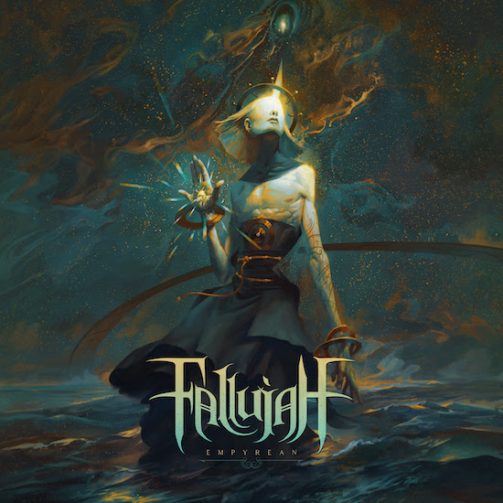