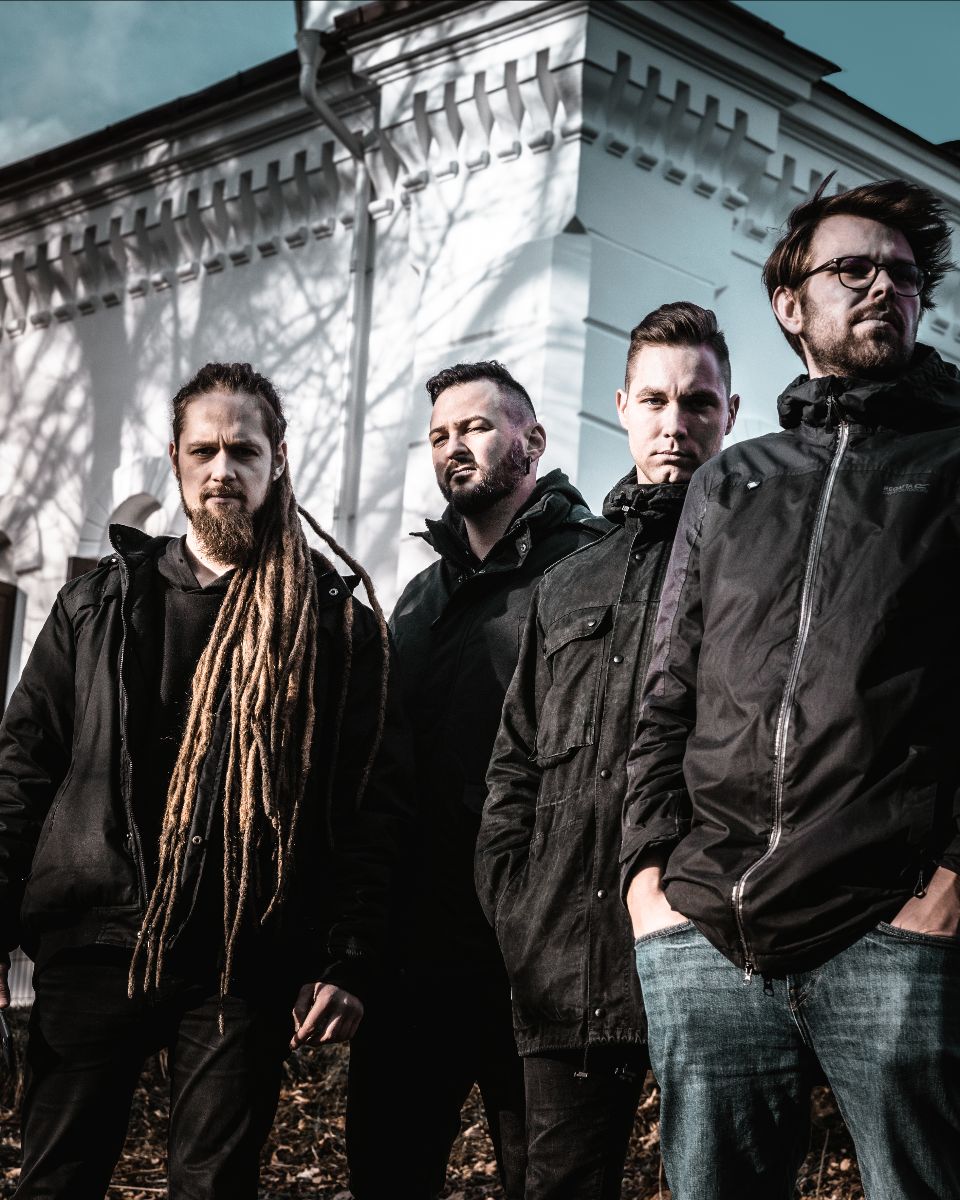 Experimental Sludge outfit ERDVE will be releasing their new album ‘Savigaila’ via Season of Mist on July 23! The band has also revealed the album art, tracklist, and additional details, which can be found below. In conjunction with the announcement, ERDVE has shared the first single, “Lavondėmės,” along with an official music video that was created entirely by the band!

The band comments: “‘Lavondėmės’ in the Lithuanian language is a word describing Livor mortis, also known as hypostasis, which is an accumulation of stagnated blood causing a purplish red skin colour of a deceased body. This song and video is a metaphor for inner stagnation and an overwhelming effort to overcome it. The idea is closely related to the main theme of the album ‘Savigaila’ which translates as ‘self-pity.’ The visual is portraying a sense of helplessness in a search for meaning through an endless mind clutter. Being obstructed by senseless actions, it is difficult to maintain directional movement and therefore even more difficult to accept responsibility for your own self, being able to create your own meaning to break free from stagnation and therefore achieve happiness.” 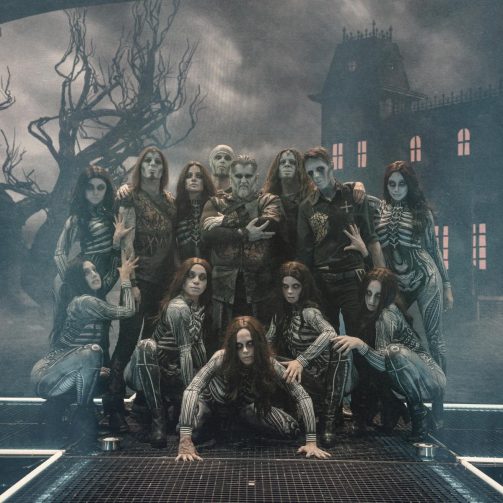 POWERWOLF to Release “The Monumental Mass – A Cinematic Metal Event”