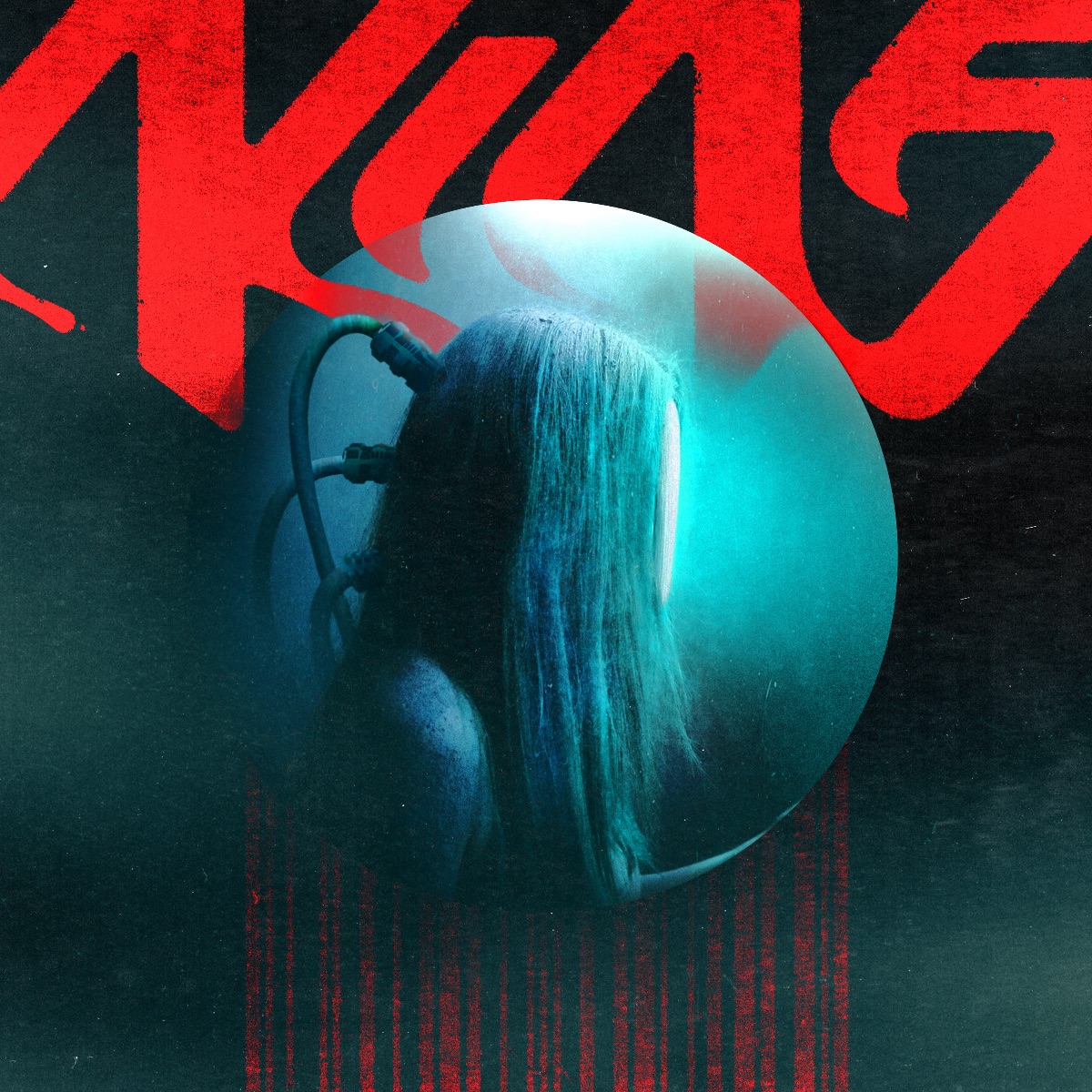 Sleep Waker have also shared the video for the first single “Distance.” 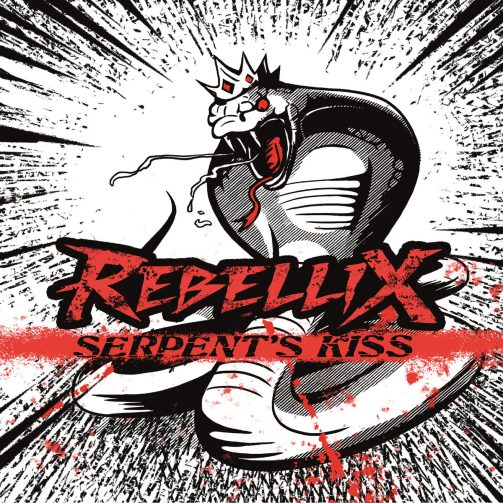