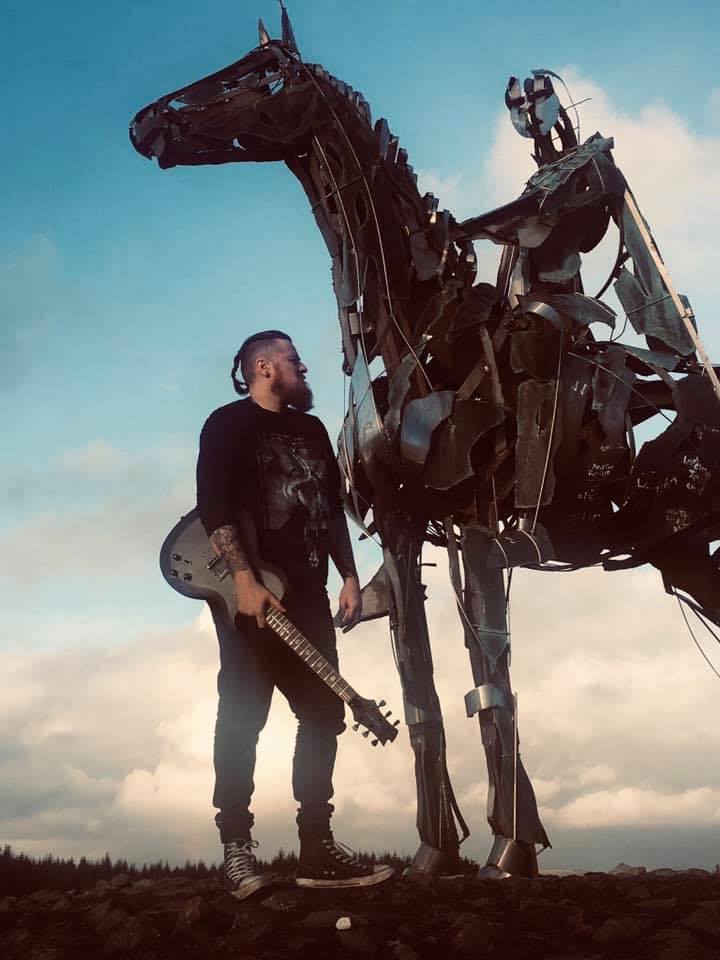 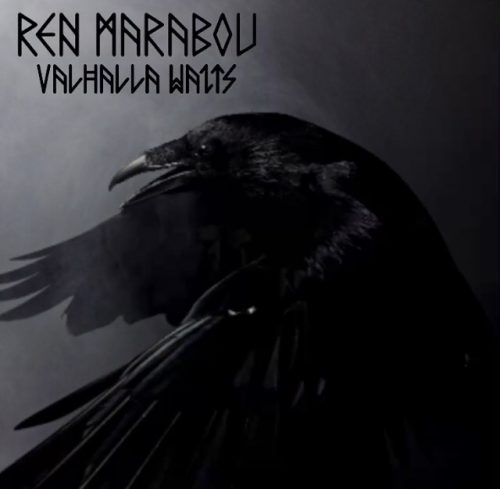 Irish multi-instrumentalist Ren Marabou offers up his fifth album of Norse mythology and Pagan folklore. The album is rich in imagery, utilizes traditional instrumentation, and is immersed in Marabou’s Irish heritage. Is this the Emerald Isle’s version of Amon Amarth? Not quite.

Instead of the heavy-handed bludgeon approach, this album is more of a guitar and voice-centric affair. The riffs are first class, driving, and crunchy. Multi-tracked vocals are layered perfectly, essentially becoming another instrument in Marabou’s arsenal. Tasteful flourishes of keyboard and shouted vocals accentuate in just the right spots. There are moments of inspired Celtic guitar and fiddle passages seamlessly woven into some seriously killer Hard Rock runs. That’s the thing; this album doesn’t know what it wants to be…and who says it has to? If you’re looking for another Ensiferum or Amon Amarth, this isn’t for you. Chances are, you already have these bands in your collection anyway.  Ren Marabou just might be the bridge you need. I plan on delving into his previous works in my spare time (as soon as I find it.) While the music doesn’t exactly conjure visions of Viking ships, unruly beards, and bloody axes, it is definitely worth checking out. If it’s not for you, it will be the best-sounding mistake you make today. 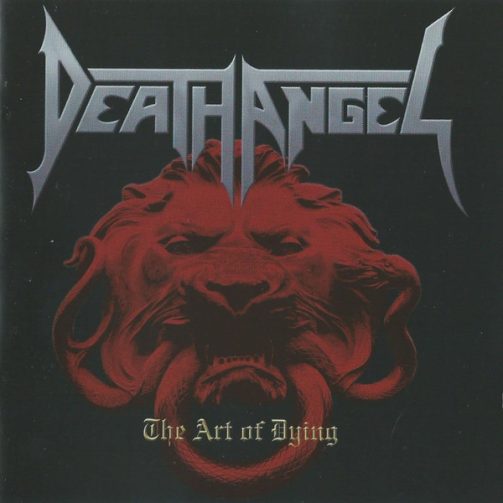 Death Angel – ‘The Art of Dying’