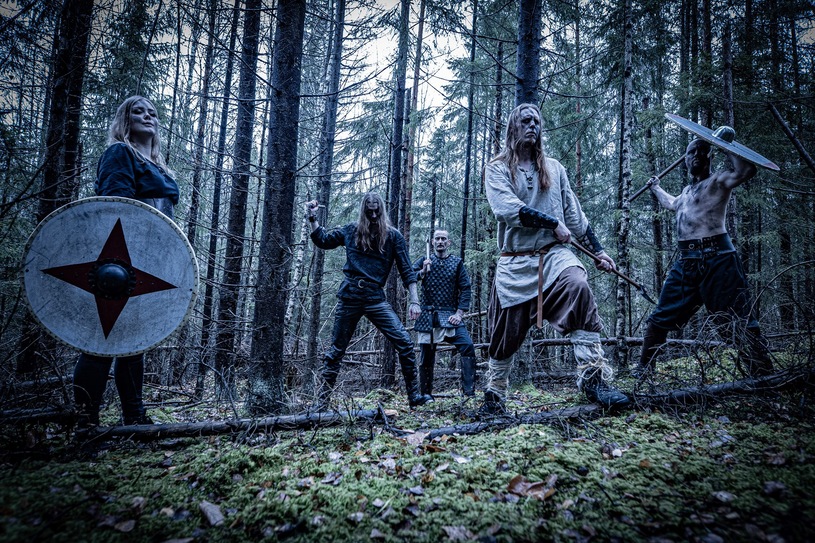 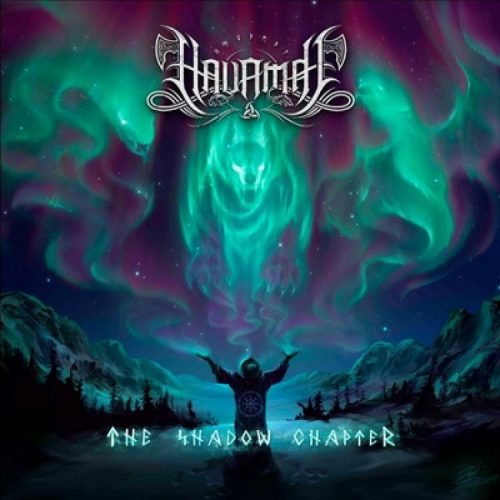 Since their 2016 launch, Havamal have made exceptional waves in the melodic death metal genre with their well-received debut EP and album. Nearly two years have elapsed since then, but the Swedes are back with their sophomore album ‘The Shadow Chapter’.

If a blueprint is rock-solid, then there is absolutely no need to change these basics and that is exactly what Havamal do here with ‘The Shadow Chapter’. This is a band which do not need to arse about giving excuses such as ‘we were experimenting with our sound’ because that sound is already set in stone. What the listener gets here is some top-quality melodic death metal delivered in a contemporary way; ‘The Shadow Chapter’ doesn’t live in the past, obsessed with a 1996 sound, it is cutting edge and modern, driving forward like oars from a longboat striking the water having all the machismo of Amon Amarth, Wintersun and Dark Oath. Lyrically, there is more than enough Viking content here to shake your axe at and just the mere thought of tracks like ‘Nidhoggr’, ‘Jormungandr’ and ‘The Curse of Grendel’ is enough to make a certain niche of metalheads don armour and answer the call of battle.

‘The Shadow Chapter’ is actually more than decent, it doesn’t do anything unexpected and sticks to what it knows, but what it does know, it does well, what more can you ask for?

answer the call of battle
70 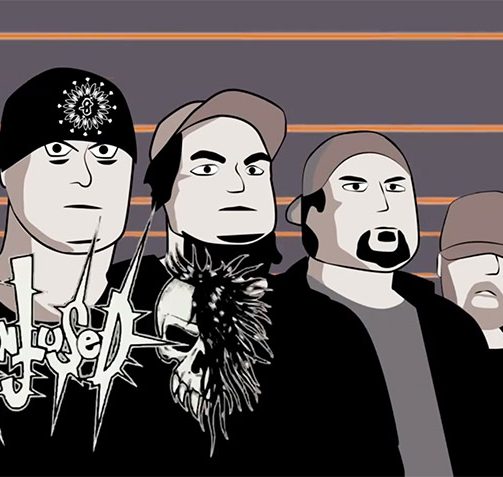