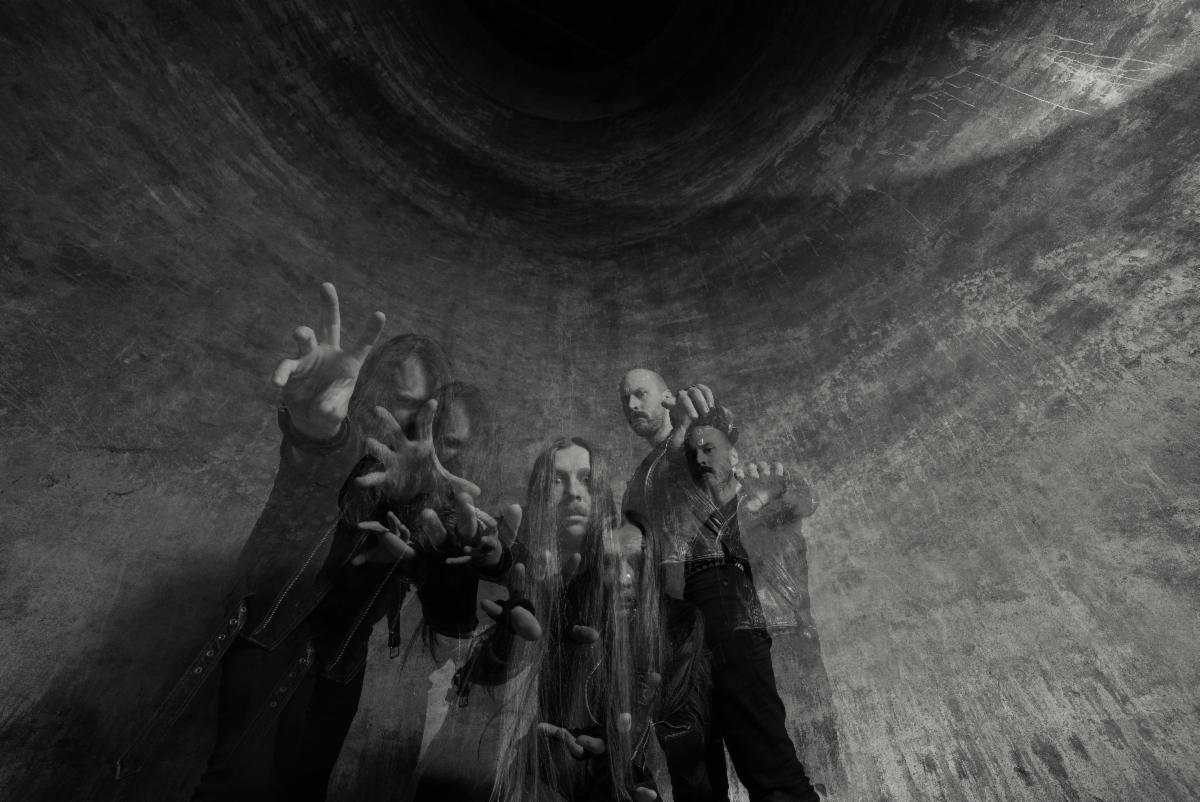 Continuing the label’s deep obsession with Finnish metal, 20 Buck Spin is preparing GHASTLY’s third LP, Mercurial Passages, in late May. The album’s horrifying new single “Perdition” has now been laid out for public display.All the elements that made GHASTLY’s praised Death Velour album a rarefied jewel return in full splendor on Mercurial Passages; the memorably eerie slow burn buildups, the frantically vivid outbursts of speed, and dramatic trance inducing doom fragments that create a hypnotic psychedelia akin to being lost in infinite labyrinthine corridors perpetually folding in on themselves.

Death metal for altered states of consciousness and mystifying wonder, rather than corporeal rot and earthbound materialism. An album to be consumed as a contemplative whole, Mercurial Passages burrows into the deep recesses of the psyche exposing the dark subconscious to the edges of madness. Mercurial Passages was recorded and mixed at Parasite Dune Studios by the band’s Ian J. D’Waters and mastered at Redmount Studios by Magnus Lindberg.

As with its predecessor, Mercurial Passages is graced with hauntingly cerebral artwork from Riikka Pesonen, whose visual elegance provides the perfect accompaniment to GHASTLY’s sinister eccentricity. Fans of Obliteration, Bedsore, Morbus Chron, Edge Of Sanity, Tribulation, Venenum, and the death metal era of Darkthrone should not miss this.

With the “Perdition” single, GHASTLY lyricist Andy Gordon reveals, “Writing the lyrics on this record, I tried to push myself to a sort of liminal state, to blur the line between being awake and asleep. This was also the vibe I got listening to the demo versions of the songs on this album.

As a result, this song, like most on this record, is a fairly unfiltered stream of consciousness.

Needless to say, there are many ways to look at this song. Partly, it tells about the strong disconnect I feel with the modern way of life. It also borrows elements from a very lucid dream during which I felt actual physical pain but also weirdly felt revitalized unlike after an ordinary night of sleep.” Songwriter Ian J. D’Waters writes, “Musically, ‘Perdition’ is a song where uncomfortable aggression shakes hands with mental illness in an asylum called your brain.

It has twists already presented in our earlier albums, and you can see these twists and turns like a gift to an old friend.

In a way it is a classic GHASTLY song that stands in the right place on a surrealistic ride called Mercurial Passages.

” GHASTLY’s “Perdition” is now streaming at YouTube HERE and Bandcamp where “Parasites” and “Out Of The Psychic Blue” are playing HERE.

20 Buck Spin will serve Mercurial Passages on LP CD, cassette, and digital formats on May 28th. Preorders are now live at the label webshop HERE and Bandcamp HERE.

Watch for additional updates from GHASTLY to be announced surrounding the release of Mercurial Passages. 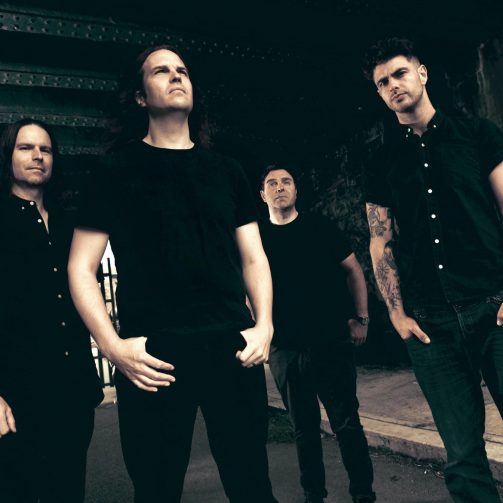 GOD IS AN ASTRONAUT Releases New Video “In Flux”