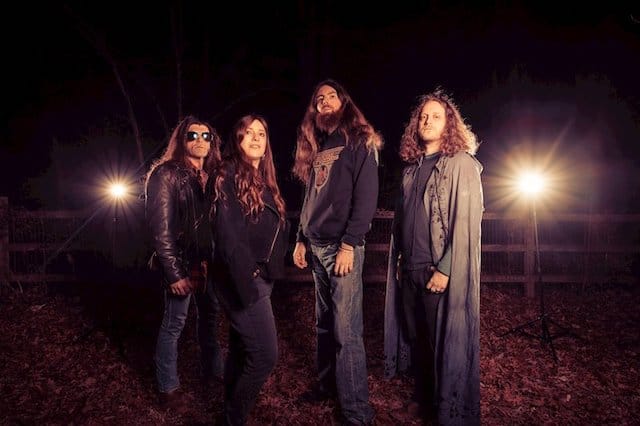 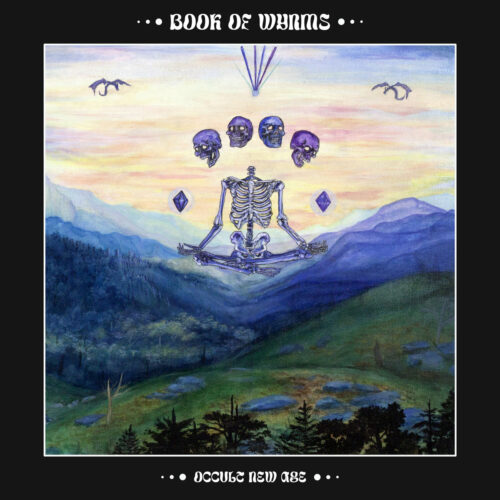 For just over half a decade now, Book of Wyrms (BoW) have been crawling their way out of the primordial soup of doom and onto dry land with two critically acclaimed albums under their belt. Staking their territorial claim on this new patch of land, BoW are ready to release their third studio album ‘Occult New Age’.

What BoW offer with ‘Occult New Age’ is another primal slab of doom metal touched with enough THC to tip it into being psychedelically tinged. This means that ‘Occult New Age’ has that wonderful vintage, overly familiar warm sound and it would surprise anybody to find out that it wasn’t recorded in 1976. What is central to this albums core are those Black Sabbath laden free flowing grooves coupled a beautiful vocal performance from Sarah Moore Lindsey whose expansive pipes add an excellent dimension to ‘Occult New Age’ giving the band all the appeal of High Priestess, Windhand and Year of the Cobra. Furthermore, this album has the ability to drag in those fans of Lucifer who may have become disillusioned with the bands change in sound following their debut album with ‘Occult New Age’s flirtations with mysticism.

‘Occult New Age’ solidifies BoW’s sound and is once again another excellent offering from a band that has so much to give to the psychedelic doom world. 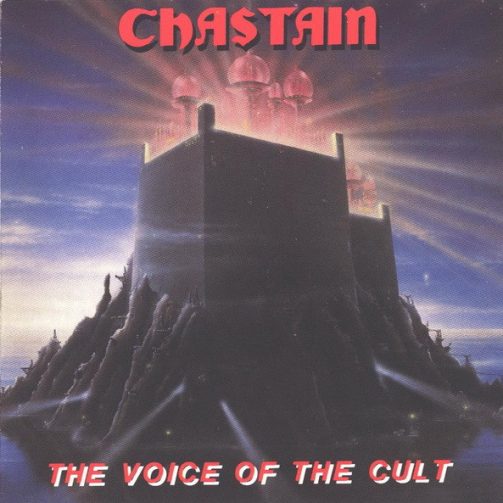 Chastain – ‘The Voice of the Cult’ (Reissue)