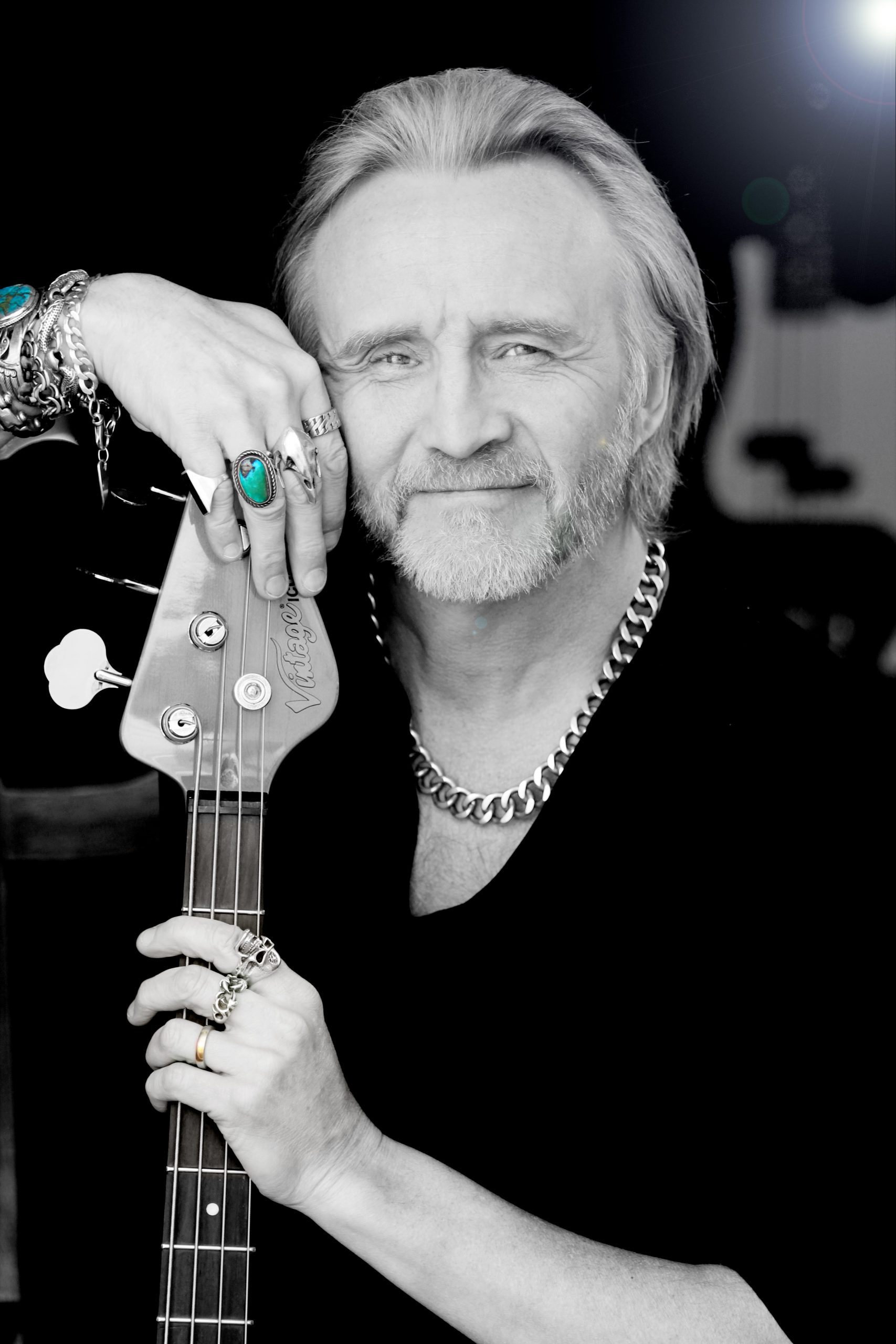 Best known as the founder/songwriter for Killer Bee and X-Romance, Anders “LA” Rönnblom, has recently launched his new project dubbed Social Disorder. He enlisted the efforts of Tracii Guns, Rudy Sarzo, Jeff Duncan, and Dave Stone, among many other veteran artists. Two singles, “Love 2 Be Hated” and “Windy Road” have been released, both receiving high praise. Metal Digest got to talk with Social Disorder recently. Gentlemen….

I’ve heard the lead tracks from “Love 2 Be Hated” and enjoyed them quite a bit. What else can we expect from the album?

Hi!  If you’re into the old school hard Rock with a 2000-ish vibe with cool riffs, melodies, and awesome vocals… that’s SOCIAL DISORDER. The musical roots go back to the ’70s-’80s Purple/Rainbow, MSG to name the basic. That’s what I grew up with, and so the rest of the guys, more or less.

This was an international affair. Briefly describe the whole recording process. What were the most band members you had assembled in one room?

The recording process was very special in its way. I recorded the guitar and bass on my iPhone separately with a click track. I sent the files to a friend in Stockholm who added a drumbeat to the songs. Then I sent those rough recordings to each Shawn in Los Angeles so he could lay down real drum tracks, same with Snowy Shaw. After the drum tracks was sent back to me I forwarded the songs to Tracii, Dave Stone, Jeff Duncan, Rudy Sarzo plus the others to lay down their parts such as guitar, keyboard, bass etc. Those tracks were returned back to me and put together. Then the vocals were added after Thomas was given guide vocals from me or Brian (Killer Bee) with the right melodies and lyrics. Thomas added the background vocals so they matched his vocals as well. You can say it was a World Wide Music puzzle.

Vocalist Thomas Nordin. Amazing voice and a new name to me and probably a few others.  Tell us about him and how he got into the mix. Sounds like a natural fit.

I was introduced to Thomas by my old-time friend Leif Ehlin (Perfect Plan) He knew about Thomas cause he has been singing in different Tribute bands back home… The reason I haven’t heard about him is named Vodka! During these Tribute nights in our hometown, I was not In any condition to be part of them. So when he laid down the first track DREAMING, I was literally blown away… I couldn’t believe what I heard, he was a perfect match for the songs. Thomas is known back home as a soul singer, but as you can hear he handles the classic hard rock very well – a true master in my opinion!

Given the nature of the project, I am sure there was a lot of self-reflection (with all band members.) Tell us about that and how it affected the outcome of the album.

When the recordings started I was very clear that I wanted each and everyone to interpret the songs the way they heard them. I wanted them to add their “spice” and feel to the songs – make them their songs. And that’s what I believe is a big part of the great recipe.

Everyone involved is a veteran of the business, each with his own special trait. Did any “friendly rivalries” spring up? And better yet, any new or renewed friendships?

Everyone has done this very professionally and reconnecting with each other has just been the icing on the cake. I had never met Dave Stone until now, and he’s a true legend since I’m a huge Rainbow fan.

What was your very first professional gig? What did you learn from that and what would you rather forget?

My very first BIG professional gig was in Moscow 1992 when we played 6 nights at the Olympic Stadium and one show at the Red Square – this was a charity festival for the Children Of Chernobyl with Paul Sabu, The Animals, Southside Johnny, and many more.

What is your greatest non-musical accomplishment?

Besides my kids, twins boy and girl… I must say without a doubt that I sobered up, stopped drinking and that I work as a drug therapist for the last 10 years. To help others with addiction, giving something back to the community is important.

We thank you for your time. Best wishes on the new album. Any parting words for our readers?

Thank You for having me.. And I just want to say

“Believe In Yourself – Believe in Your dreams. 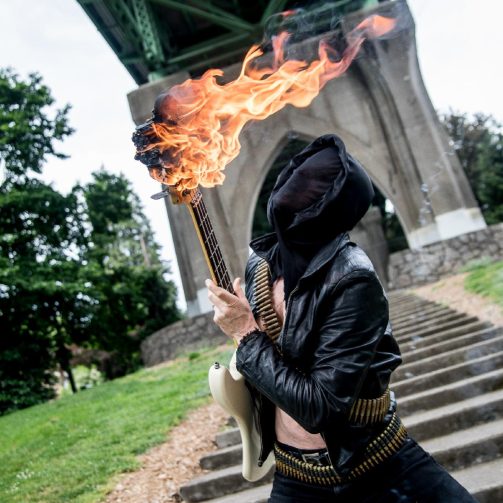