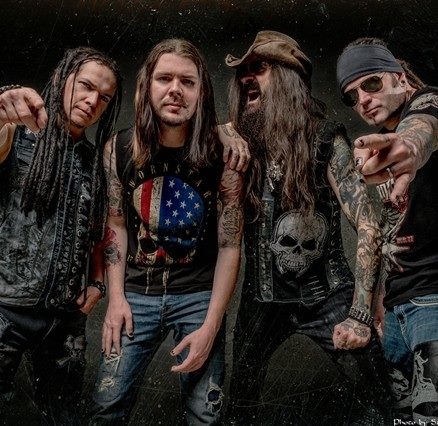 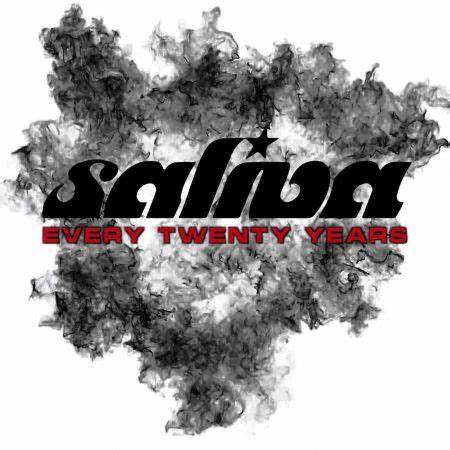 Saliva’s Island debut “Every Six Seconds” was released in 2001 and helped bring the band into mainstream popularity. It featured the singles “Your Disease” and “Click Click Boom.” It was (and still is) a solid Rock/Nu Metal album. Saliva now brings us a six-track EP commemorating their breakthrough. With several newer band members, including the vocalist Bobby Amaru, they offer an almost note-for-note rendition of four original tracks, a cover of Soundgarden’s classic “Spoonman,” and a re-recording of “Spyhunter,” which originally was part of a video game soundtrack. Let me say all of these songs sound great. The music and the production is first-rate Hard Rock. But honestly, this feels like a money grab. The “new” versions sound disappointingly similar to the old ones. The inclusion of a video game song instead of any of the “EverySix Seconds” tracks just seems odd to me. And when someone tackles any work associated with Chris Cornell, well, to me this ground is too fresh and too hallowed.

To be fair, the new vocals do seem to be more aggressive and add an extra layer. All these songs deserve to be cranked and enjoyed and I know they will be, but somehow it leaves me hollow. Sorry. Maybe in another twenty years.

all these songs deserve to be cranked and enjoyed
50 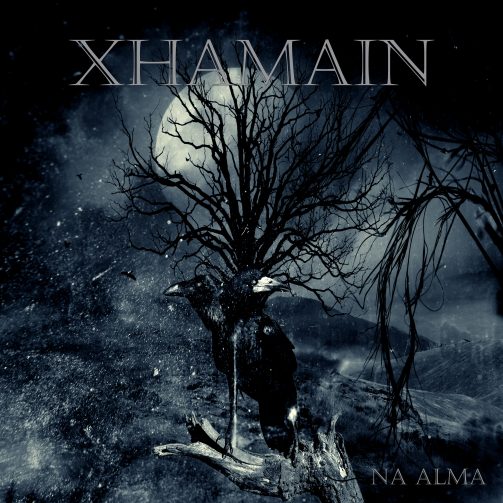