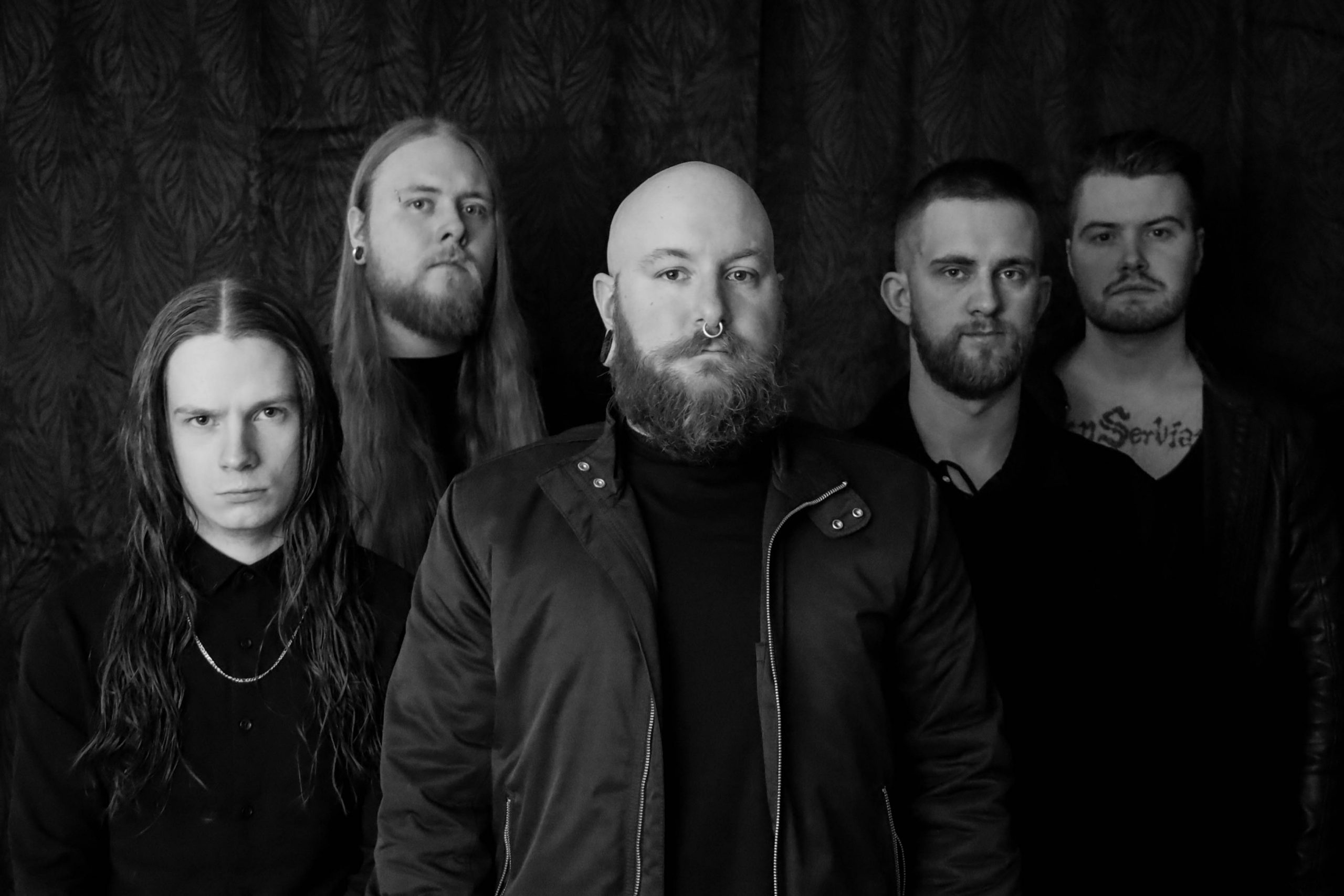 Icelandic Tech-Death Ophidian I will be releasing their new album, “Desolate,” on July 16, making it their debut for Season of Mist. The band is now sharing the explosive first single, “Diamonds,” along with a music video. Their music is fast, brutal, with incredibly intricate passages from all players. Ferocious vocals cut through the fray delivering lyrics that border on high poetry. We had a chance to talk with them recently. Gentlemen…

Congratulations on your new album “Desolate.” I have only heard the lead single “Diamonds” so far. What else can we expect from the album?

Thank you! We are very happy with how the album came out and are really looking forward to the release.

The album goes further into the motifs that are at play in “Diamonds”; very fast songs with strong melodic appeal.

We took a very explicit approach when we were writing the album as we were looking to make a very technical album but bring that melodic element and structure that we felt was missing from what was going on at the time.

In the end we have an album that’s very densely packed with material. Be it riffs, shred, blasts, we really believe “Desolate” has something for everyone – and in buckets!

You have stated you wanted to create a “very technical album.” If “Diamonds” is any indication, I would say you have succeeded. What are some of your influences contributing to your music’s more technical aspects?

Initially our influences were the technical death metal bands that originally cemented that style – Necrophagist, Spawn of Possession, Obscura, Psycroptic…

However as the ‘technical’ element has grown and become prevalent in most other metal styles today, other modern bands such as Soreption, Archspire, Animals As Leaders did their part in expanding our approach when it comes to the technical elements of the band.

In addition, instrumentation in general has been a lifelong pursuit for us all, so we’ve absolutely been influenced by artists from all over the musical spectrum.

The video for “Diamonds,” is visually striking…the red sand, the red mist, the red sea. Please explain the story behind this video. Also, tell us about the collaborative process with Guilherme Henriques.

The video came out awesome. We had contacted Guilherme a while back regarding a video for this song, and initially the idea was to have him fly out here to Iceland and shoot the video here. Due to COVID and the restrictions in Iceland that wasn’t possible so he was able to shoot it from his location. Luckily he understood the direction we were going for completely and was able to deliver 100%. Truly an awesome artist and great guy to work with (plays in a sick band as well).

Without going too much into detail when it comes to the storyboard of the video, it is essentially about loss. Desperately holding onto something that causes pain, and the relief of letting go.

I’m sure it’s quite easy to find various meanings behind it, so we’ll leave it up to the viewer to read further into it and create his ideal version.

I have listened to earlier works and read the lyrics. Pretty amazing. How does “Solvet Saeclum” differ lyrically? Where do you get most of your ideas for lyrics?

As the line-up, direction and material has all dramatically changed since the period of that album, I’m afraid the current Ophidian I shares essentially no similarities to that era.

The lyrics for “Desolate” are mostly derived from personal experiences. General hardships and trials. Some dive deep into allegories, but many are very literal.

Creative writing and poetry has been an ambition of mine for a long time. I take pleasure in writing them and diving into that world – albeit not for too long at a time.

I don’t know a lot about Iceland. If you could share one fact with the world about your homeland, what would it be? Time to boast a bit.

Iceland is a very small country but with many facets and its often simplistic portrayal can be quick to deceive. Therefore choosing one fact is pretty hard, but if there’s anything that’s on my mind these days, I’d have to say the midnight sun. During the summer there’s basically bright blue skies at all hours of the day. After having been born and brought up here all my life, this is something I will probably never get used to. It definitely has charm, as summer nights become extensions of the day that make you feel like you’re watching the world through a filter and these hours can become very magical. But when it comes to sleeping, it’s a whole other story. Bright skies are great way to keep you up at night – be it for better or worse.

We thank you for your time and wish you great success with the new album. Any parting words for our readers?

Thank you for having us!

We have loads of materials related to the album done and even more in the making so be sure to keep up with us on our socials to see what we got going on. In the meantime, be sure to listen to “Diamonds” and pre order our album “Desolate” – out July 16th through Season of Mist. 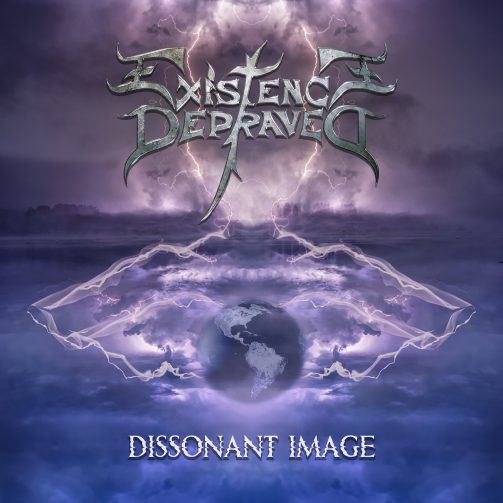