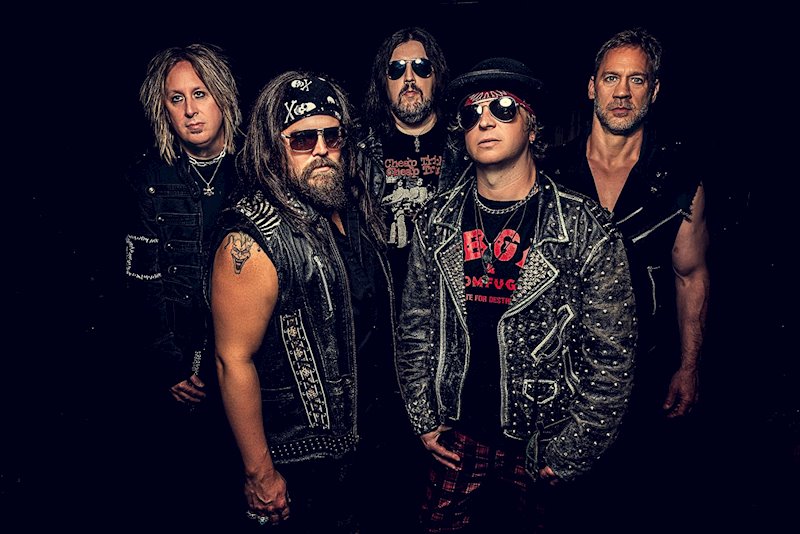 North Carolina hard rockers STONE WHISKEY are set to release their debut album, Rebels of the Sun, a record chock full of hard-hitting rebellious rock ‘n’ roll, on May 7.

“This album screams rock ‘n’ roll from start to finish,” says guitarist Bill Spears. “It’s got all the key ingredients I want in a band…killer vocals, big guitars, catchy hooks and stories delivered with just the right amount of swagger and character.”

“Quarantine really gave us the time to focus on writing songs and recording the album,” says vocalist Alan Rueda. “Being able to work with a producer like Anthony Focx was awesome. He took what we had and made it sound like a rock album should sound.”

There’s no filler on Rebels of the Sun, with each of the record’s nine tracks delivering a hefty dose of high-energy rock. Drawing comparisons to Guns N’ Roses’ early recordings, STONE WHISKEY has already garnered praise for their classic sound, with fans enthusing that the Raleigh-based quintet is carrying the old school rock ‘n’ roll torch for a new generation.

Check out the videos for the first two singles from the release, the title track “Rebels of the Sun,” and “Into the Moonlight.” A third video for the track “Empty Eyes” is scheduled to coincide with the album’s release on May 7.

Pre-orders for Rebels of the Sun are available at https://stone-whiskey-merch-store.square.site/.

“This album is made to be played as loud as possible,” notes bassist Jim Hunter. “If you dig albums like Guns N’ Roses’ ‘Appetite for Destruction’ and The Cult’s ‘Electric,’ ‘Rebels of the Sun’ just might scratch that rock n roll itch.” 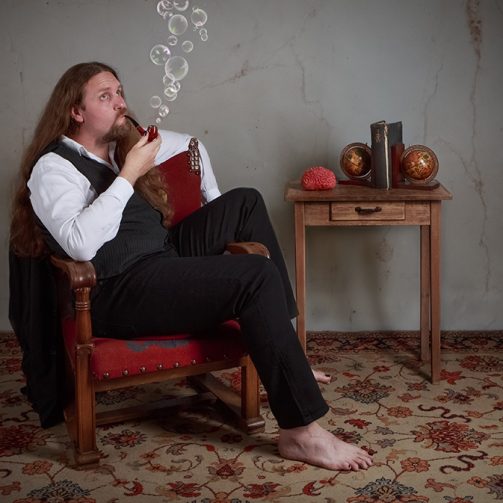