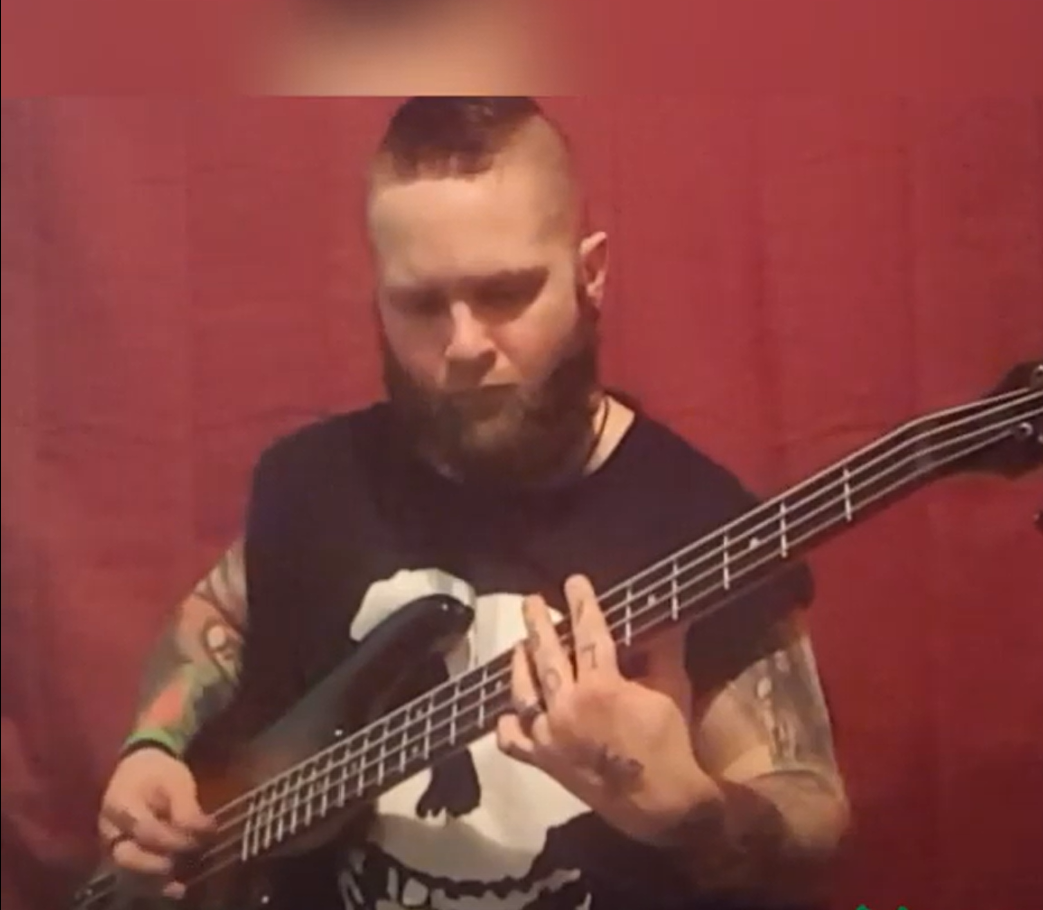 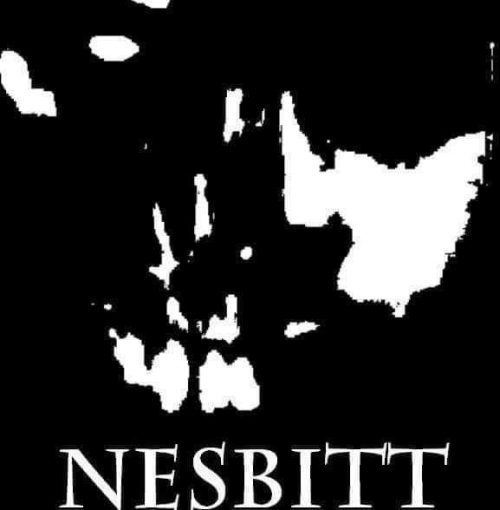 Recorded in low-tech fashion (the nature of Black Metal and demos alike,) the drums and bass are quite low and muffled in the mix, perhaps by design. Guitars are typical buzzsaw in nature and the songs generally stick the same tempo. Vocally, Nesbitt brings a standard Black Metal airy growl.  Honestly, not much to grab the attention, but in the light of a more advanced career for Nesbitt, who knows?

The last two tracks, “Gods Among Us” and “Internal Prison” sound as if they were recorded with louder recording levels and there is decidedly more bass presence and clarity.

Of note, he does have some lovely acoustic recordings out there as well as some instrumental playthroughs. If they were integrated with this set of demos, who knows?

in the light of a more advanced career for Nesbitt, who knows?
40 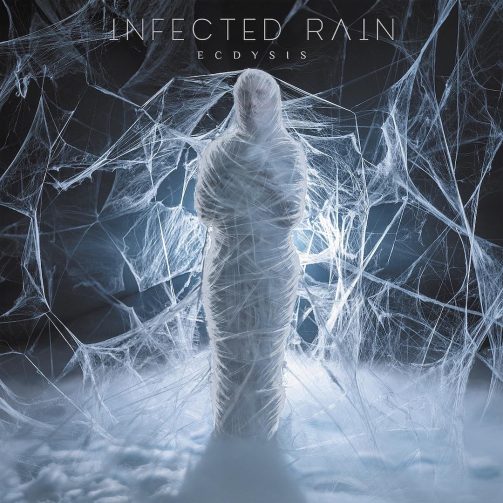