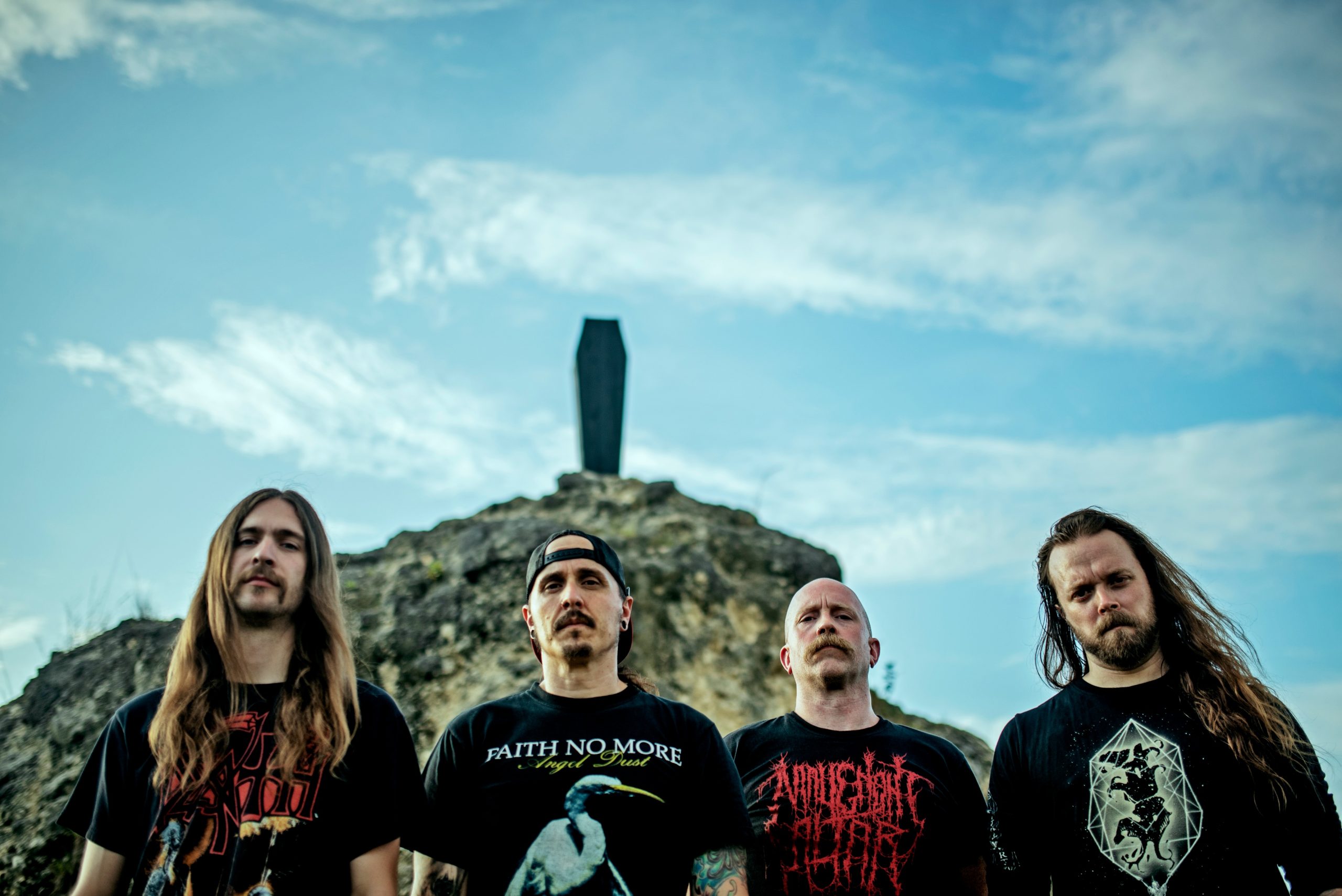 Florida-based melodic death metal quartet, THE ABSENCE have released a play-through video from guitarist Taylor Nordberg (also of INHUMAN CONDITION, GOREGÄNG, FORE) for their latest single, “Choirs Of Sickness”, which will be on their upcoming album “Coffinized” out June 25th on M-Theory Audio.

Nordberg says, “Check it out, guys! Here’s a play-through video I did for our new tune, “Choirs Of Sickness”.  Rather than playing along to the song, I figured it would be more fun to jam with the rhythm section, and to re-record the guitar tracks in rock and roll live takes for the video, warts and all!  Of course, let’s be honest, most of you really just want to see puppy videos, so we got the Kling’s dog, Rooster June to make a guest appearance.”

THE ABSENCE first burst onto the scene in 2005 with their crushing, Erik Rutan-produced Metal Blade debut, “From Your Grave.” The album and its two follow-ups, 2007’s “Riders of the Plague” and 2010’s “Enemy Unbound,” showcased a perfect mixture of heart-wrenching melodies and skull-pounding aggression, truly making them one of the premiere bands of the melodic death metal scene. THE ABSENCE further cemented their reputation via numerous tours supporting some of the biggest names in metal, including Cannibal Corpse, The Black Dahlia Murder, Amon Amarth, Sabaton, Goatwhore, Evergrey, Malevolent Creation, Kataklysm and Destruction. Following a lengthy hiatus, the band regrouped in 2016 with a new lineup uniting founding members Stewart and Kling with longtime bassist Leon and guitarists Nordberg and Joey Concepcion for “A Gift for The Obsessed.” (Concepcion appears on four tracks on “Coffinized.”)

Connect with THE ABSENCE: 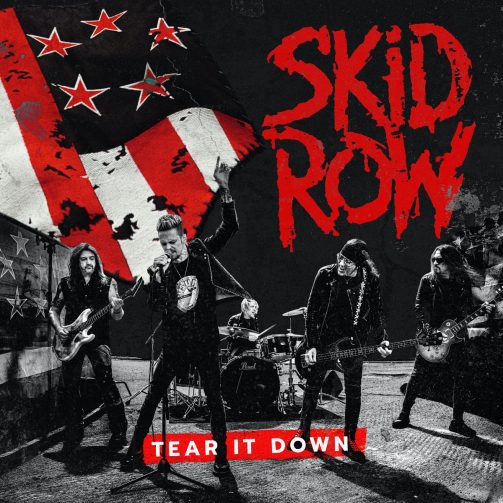