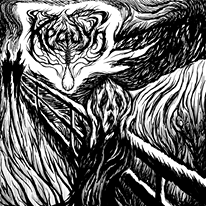 Κραυγή (Scream) is an international band from Brazil/Greece. It was created in the beginning of 2021, in order to create a more chaotic atmosphere and deal with lyrical theme that are rather philosophical. They examine the life as nothing more than a sin, that they usually present it as a tree. Moreover, they curse the “beauty of life’ and they give a wider more depressive definition of it. The debut self-titled Ep called “Κραυγή (Scream)” will give you a great idea about the vision of the band. Κραυγή is a concept band with every release dealing with a different concept, utilizing terms such as “void”, “abyss”, “life”.

The line-up consists of only two members: Grito (Vintermørke, Mountain Hermit) on vocals and lyrics, and Enrih Strange (Crying Impostor) on all the instruments and mixing. The ability of Strange’s to compose music is tightly connected with his ability of spontaneity.

We experiment with sounds that touch our soul. Every song, every release is something personal, and something that first and foremost we like to listen to. Loyal to the underground, kind and open to collaborations, splits and every other kind of teamwork release and mindset. Even if we are international band, Κραυγή will stay active also in the field of live sessions in both Greece and Brazil. There’s no space for egos, it comes from black metal fans for black metal fans. 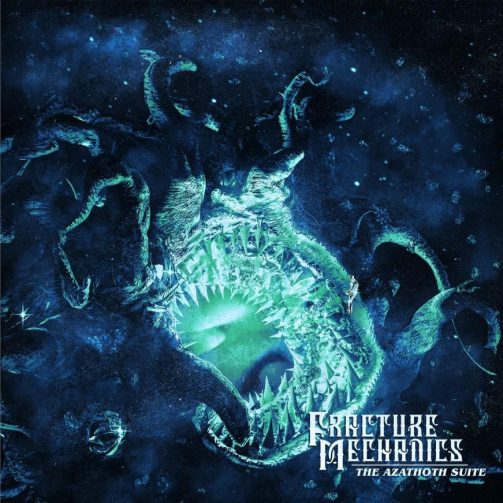