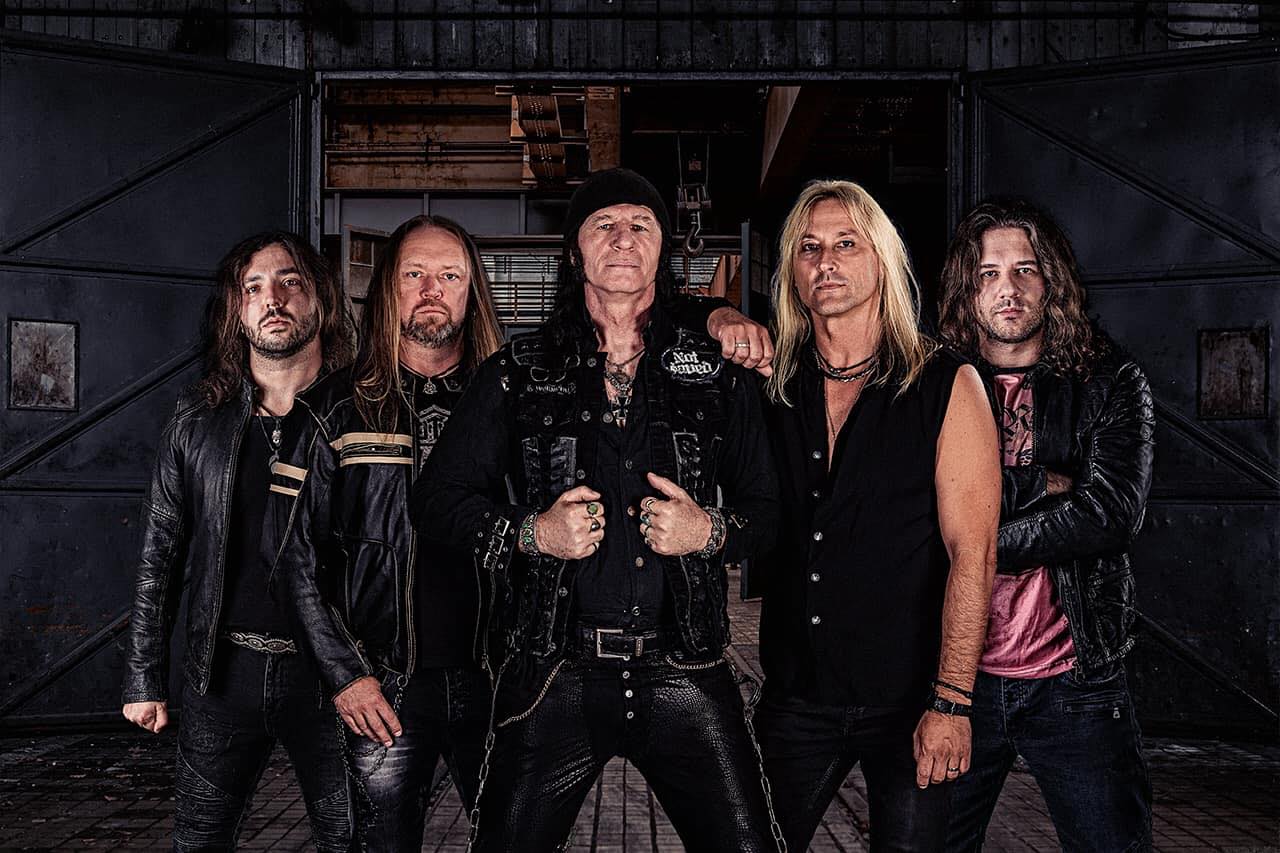 Herman Frank – ‘Two For A Lie’ 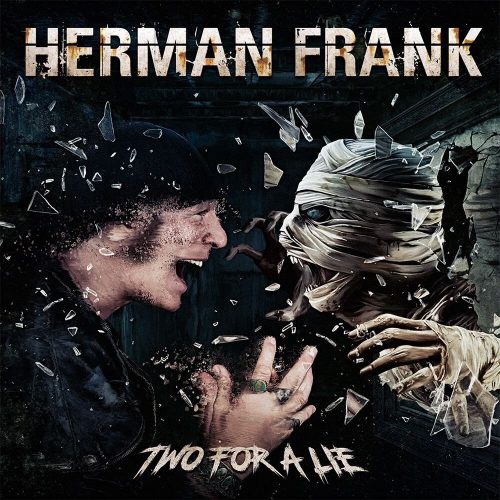 Herman Frank has been lighting up the fretboard (probably) longer than you have been alive. Go ahead and do the math; I’ll wait. “Two For A Lie” is his fifth solo album, plus he plays with Victory, plus he played guitar with the legendary Accept, plus he has produced countless other works. In other words, he knows the nut from the saddle.

“Truth For A Lie” will be out on AFM Records on May 14th and will absolutely delight his fans and undoubtedly garner a few more. As Frank stated recently, “Lemme put it this way. If it has Herman Frank written on it, people know what they can expect.” Hallmarks of this album, are catchy riffs, driving rhythms, flawless guitar work that is sometimes lean, sometimes fat, but always tasty. Vocals from Rick Altzi are spot on and soaring. Lyrics are at times insightful, but not kitschy. Overall, this is a timeless sounding, balls to the wall (sorry) album that demands repeated listening.

Standouts:” Hate” with its quick-change chord work and muted passages. What can I say? I’m a sucker for a sick riff.

“Eye of the Storm” with its own pristine riffage and a sing-along chorus that has been my own personal earworm for days now.

Bells and whistles be damned; this is classic Heavy Metal perfection. Herman will be playing when he is 80. And we will all be richer for it.

this is classic Heavy Metal perfection
90 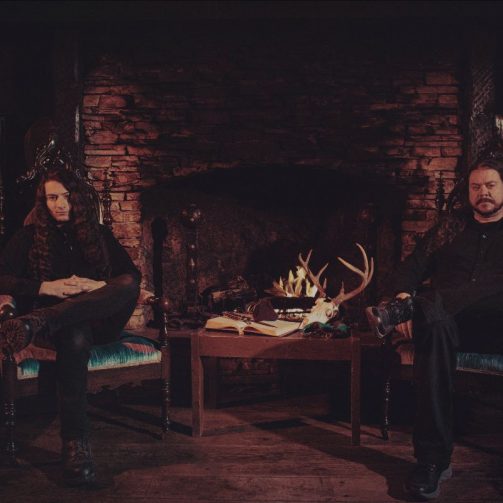